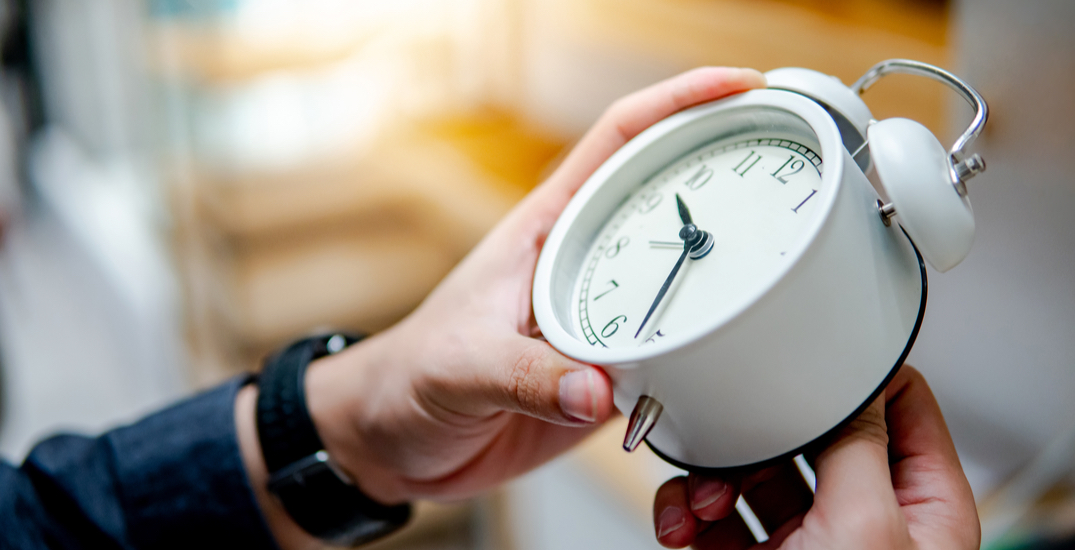 The margin of no votes on a referendum question to eliminate daylight saving time in Alberta has grown a little larger, following an error in the official results reported by Elections Alberta.

Shortly after results were announced Tuesday morning, Elections Alberta stated that the results provided by the City of Grande Prairie were inaccurate due to the number of votes for “yes” and “no” being accidentally switched.