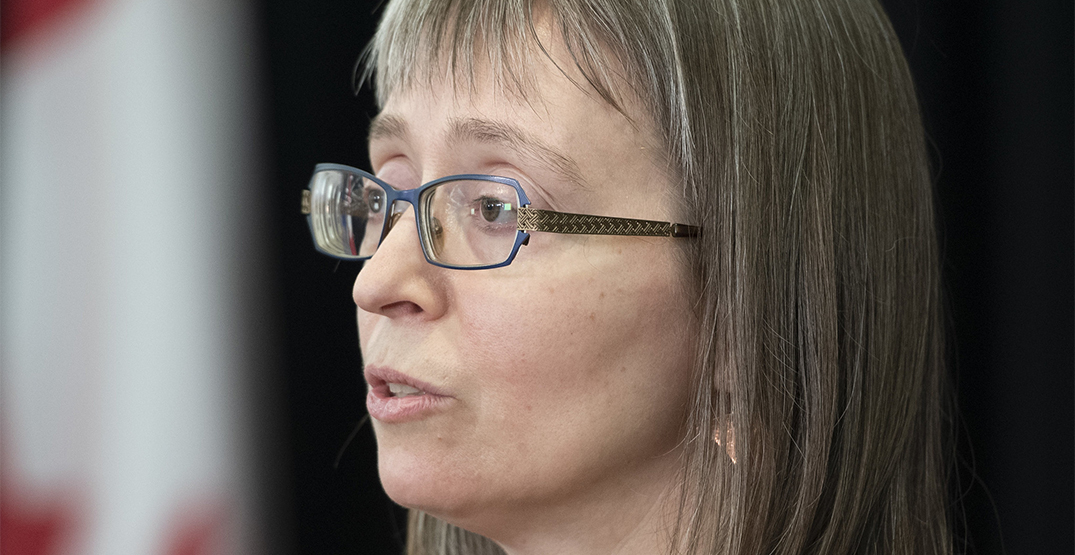 Alberta reported 134 new COVID-19 cases on Tuesday, as active cases in the province increased by nearly 100.

There are 82 Albertans in hospital being treated for the virus, a decrease of one since Monday. This includes 21 people in intensive care.

Since Monday’s update, there have been three new deaths caused by COVID-19 reported, raising the province’s death toll to 2,325.

Since the beginning of the pandemic, a total of 233,681 cases of the virus have been confirmed in the province. Of these, 230,183 infections are now considered recovered.

As of July 26, 75.5% of Alberta’s eligible population has received at least one dose of the COVID-19 vaccine, including 63.9% who are fully immunized with two doses. A total of 5,240,925 vaccines have been administered in the province.