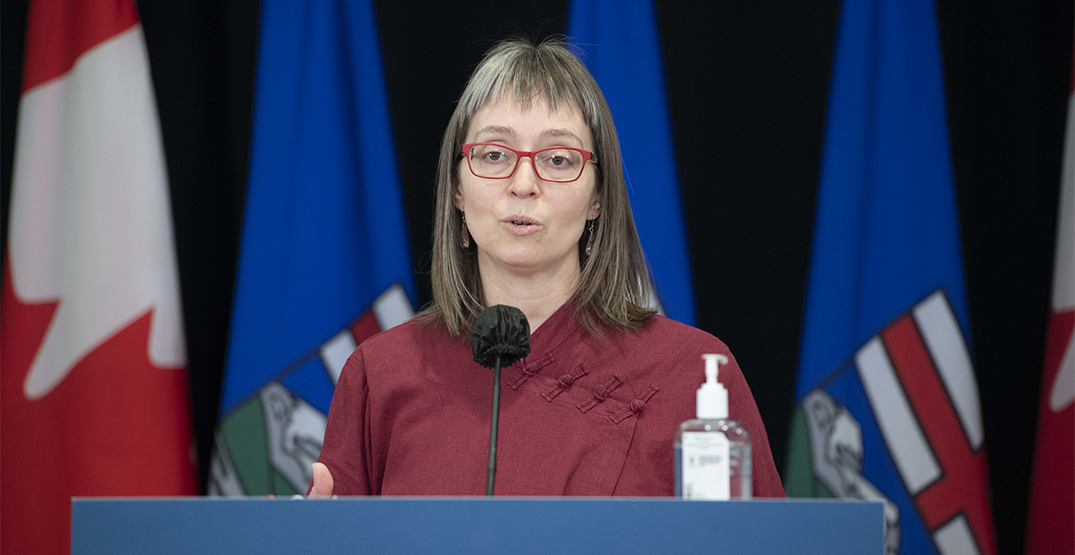 The active case total rose to 605, an increase of 26 since Friday.

Since the last update on Friday, there have been two new deaths caused by COVID-19 reported, bringing the province’s death toll to 2,316.

Since the beginning of the pandemic, a total of 232,806 cases of the virus have been confirmed in the province. Of these, 229,885 infections are now considered recovered.

As of July 18, 74.8% of Alberta’s eligible population has received at least one dose of the COVID-19 vaccine, including 59.7% who are fully immunized with two doses. A total of 5,056,062 vaccines have been administered in the province.