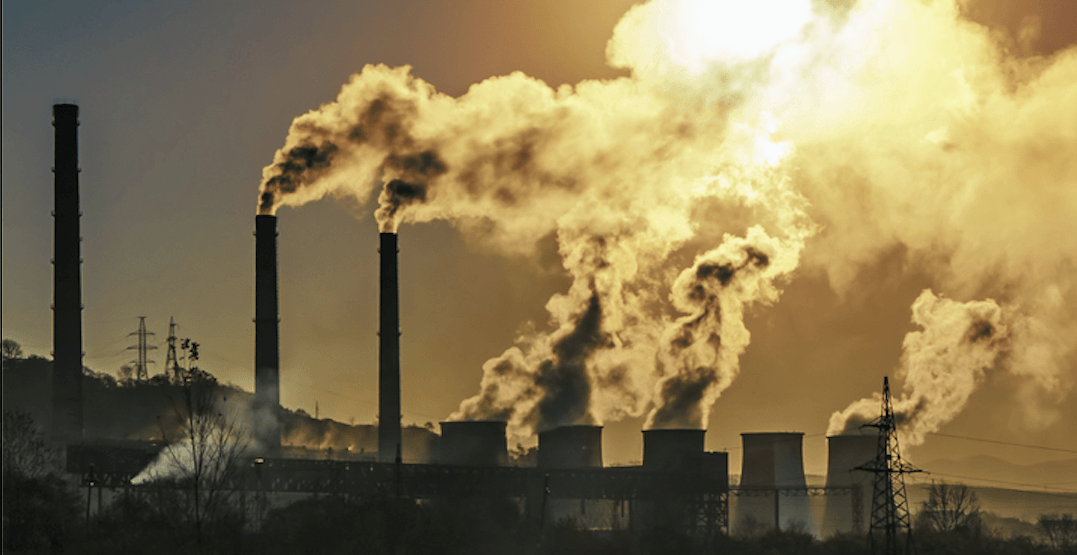 On Monday, the Alberta Court of Appeal ruled 4-1 that the federal carbon tax infringes on provincial jurisdiction.

The battle has been ongoing since June 2019, when the Government of Canada announced that it would be imposing federal carbon pricing on Alberta as a result of Jason Kenney eliminating the provincial carbon tax.

In May 2019, Kenney announced the province would be eliminating the per-tonne charge on carbon-emitting corporations and businesses (including farmers) in Alberta.

On January 1, 2020, Alberta shifted over from the Alberta-specific model (which was at $30 per tonne with no plans of an increase) to the federal model, which was expected to increase from its current $20 per tonne to $50 per tonne by 2022.

Alberta later filed a reference in the Court of Appeal to challenge the federal imposition, which Kenney called an “invasion of Alberta’s jurisdiction.”

What is the carbon tax?

Carbon tax is a per-tonne charge on carbon-emitting corporations, that charges for every tonne of greenhouse gas emitted, in an effort to reduce emissions and tackle climate change across the country.

According to the Government of Canada website, the tax is intended to motivate big emitters to reduce emissions over time.

“It is about recognizing that pollution has a cost, empowering Canadians, and encouraging cleaner growth and a more sustainable future.”

The federal government’s carbon pricing would have seen Albertan businesses and companies paying $30 for every tonne of greenhouse gas emitted, though that charge would be raised $10 a year until reaching $50 a tonne in 2022.

According to the Government of Canada, Alberta is currently the province with the highest emissions, having generated 58% of the country’s total greenhouse gas emissions in 2016.

The ruling came just a day after Teck Resources withdrew an application for an oil sands project in the province, citing concerns about provincial and federal responses to climate change.

While Kenney expressed disappointment about the Teck project, he sees the court ruling as a big win for the province, calling it a victory for “Alberta and Canadian federalism.”

“In their decision, the Court of Appeal called the effort to impose this punishing tax on families filling up their gas tanks and heating their homes a ‘constitutional Trojan horse,'” said Kenney in a statement.

Kenney’s statement did not touch on what measures will be put in place instead of the carbon tax, in an effort to address climate change in the province.

Kenney says Alberta will continue to advance its position next month in the Supreme Court of Canada, in the Saskatchewan and Ontario appeals of those provinces’ rulings on this issue.

The Premier’s Office did not respond to request to comment prior to publication.