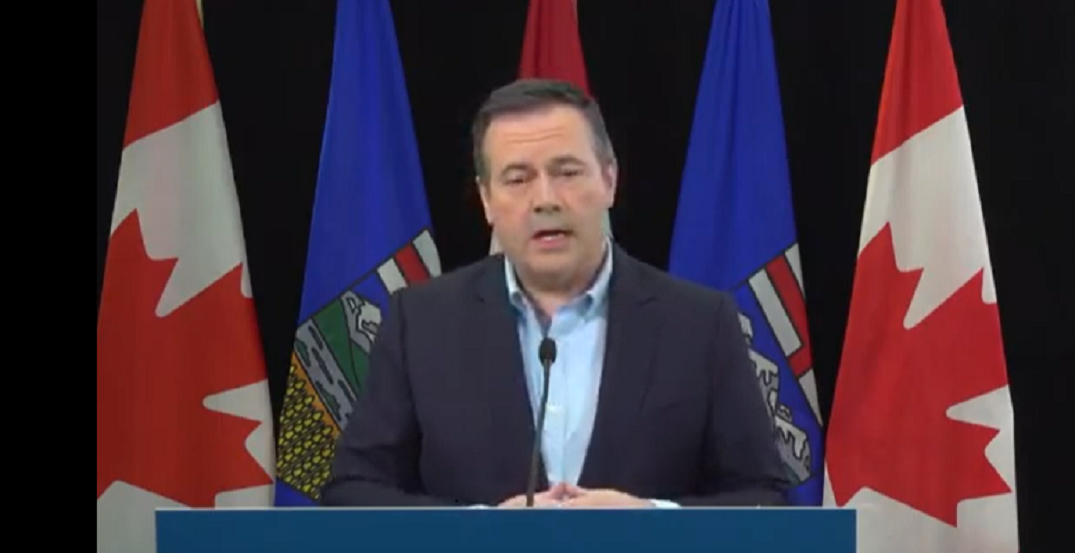 Alberta’s corporate tax rates have been slashed to just 8%.

The rate had been at 12% when Premier Jason Kenney’s government came into power in 2019, and has been decreasing ever since as part of the Province of Alberta’s Job Creation Tax Cut.

The plan had been to bring the rate down by 1% every year, reaching 8% by January 1, 2022 in the hopes that the lowered rate would incentivize companies to relocate to the province.

A release from the Province of Alberta states that the 1%-per-year plan had been accelerated as a result of the COVID-19 pandemic.

“As Alberta moves towards recovery, we remain committed to making our province one of the most tax-competitive jurisdictions in North America and the top business destination in the country,” Kenney stated in the release.

“The Job Creation Tax Cut will dovetail with the new Innovation Employment Grant to support a wide range of Alberta job creators.”

“The Job Creation Tax Cut is essential to Alberta’s recovery, ensuring our province has a competitive tax regime for job creators,” said Minister of Finance Travis Toews in an earlier release.

Those in opposition to the tax cut — including Opposition Leader Rachel Notley — have argued that the cut to Alberta’s corporate income tax rate will result in cuts to necessary supports for Albertans.

An April release from the Alberta NDP stated that the cut would “blow a $2.36 billion hole in the budget over four years,” with a two year gap before the cut starts to generate any revenue.

“For a tax cut he claims would create 55,000 jobs, you might think it would register at least the slightest bit on the revenue Richter scale but it‘s not even a tremor,” said Notley in April.

“Jason Kenney’s plan is reckless, and it explains why he also refuses to fund the 15,000 additional kids we know will walk into our classrooms next year. His plan will leave the patients in our hospitals with less and our aging loved ones with less. With a growing population, this amounts to a major cut to the services Albertans depend on.”