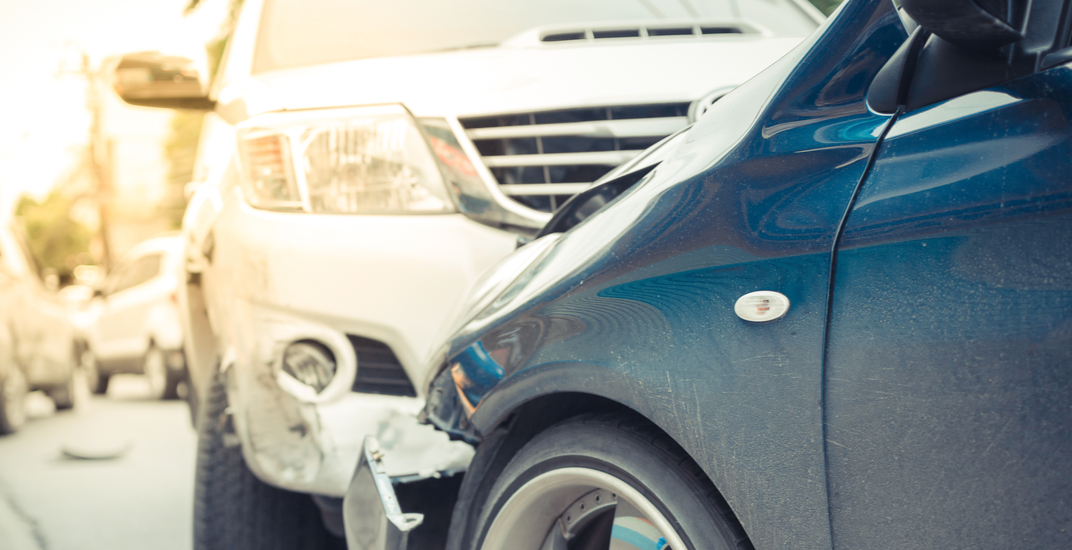 Vehicle collisions are on the rise in Canada, but Alberta’s own numbers have actually gone down.

According to a new study from Allstate Canada, car crashes in the areas of Canada covered by the insurance company (Alberta, New Brunswick, Nova Scotia, and Ontario) have gone up by a frequency of 2.5% overall.

That’s even with Alberta’s own 5.7% reduction in collisions since last year, leaving us at a solid 5.5%; the second lowest in Canada, according to a release from Allstate Canada.

Alberta is bested only by New Brunswick, and by a slim margin; the east coast province sits at a collision frequency rate of 5%.

…which is  kilometres below Nova Scotia’s rate of 7.9%, coming in as the country’s highest.

Calgary itself is a little worse than its province as a whole when it comes to safety behind the wheel, with a 6.04% collision claim frequency; 56th out of 93 Canadian cities reported in the study. 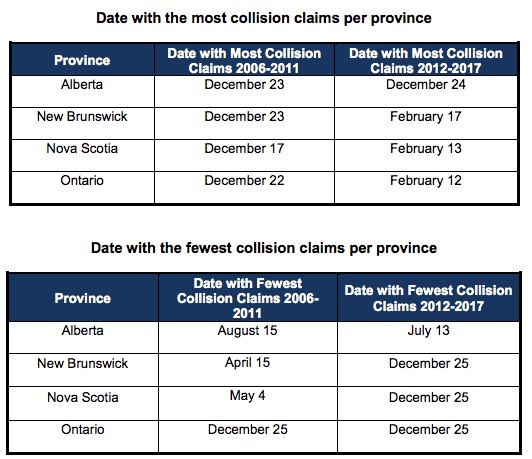 And the most dangerous day to be on the road in Alberta? Christmas Eve.

December 24 had the most collision claims between 2012 and 2017, even though New Brunswick, Nova Scotia, and Ontario all have Christmas Day as the safest day to be on the road.

“These results show there is still a lot of work to be done to help reduce collisions, especially as we head into what is typically the most dangerous driving season of the year,” said David MacInnis, vice president of product operations at Allstate Insurance Company of Canada, in the release.

Basically, keep your eyes on the road, Calgary! Especially when driving to your aunt’s house for Christmas Eve dinner.