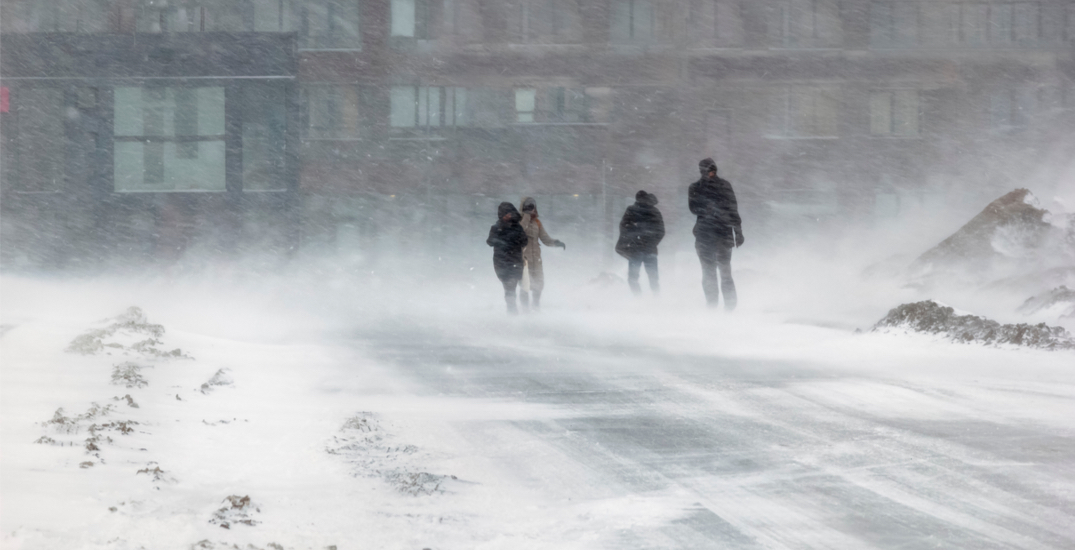 Did you know there is an entire weather event named after Alberta? Alberta Clippers may be born in the province, but they can affect much of central North America.

But what exactly is an Alberta Clipper?

According to the National Oceanic and Atmospheric Administration (NOAA), an Alberta Clipper is a fast-moving low-pressure system that moves southeast out of the province through the US Plains, Midwest, and Great Lakes region and usually occurs during the winter.

This low pressure area is usually accompanied by light snow, strong winds, and colder temperatures. Another variation of the same system is called a “Saskatchewan Screamer,” according to the NOAA.

Sometimes Alberta Clippers can produce a large snowfall, rapidly intensify off the east coast of the United States once the storm taps the relatively warm, moist air over the Atlantic Ocean, or cross over the Great Lakes.

“Nearby regions may receive up to 30 cm of snow. This snow mostly falls north of the system’s track,” according to the Canadian Encyclopedia.

“Clippers also bring winds that can exceed 65 km/h, often causing blizzard conditions when snow is present. These winds usher in bitter cold. Temperatures may drop by as much as 16°C in 10 to 12 hours.”

A recent Alberta Clipper was one that struck the Great Lakes and New England last month, bringing with it heavy snow and rain. Check out that gif!

Here is some #GOESEast imagery of an Alberta clipper that brought heavy rain and snow to the Great Lakes and New England this past weekend. The storm is beginning to depart the Northeast today. https://t.co/bKgjXIaL8w

The term was first coined back in 1970, according to Merriam Webster.

So there you have it. There are millions of Americans in the central and eastern United States that hear our province sometimes in their forecast. Kinda neat, huh?