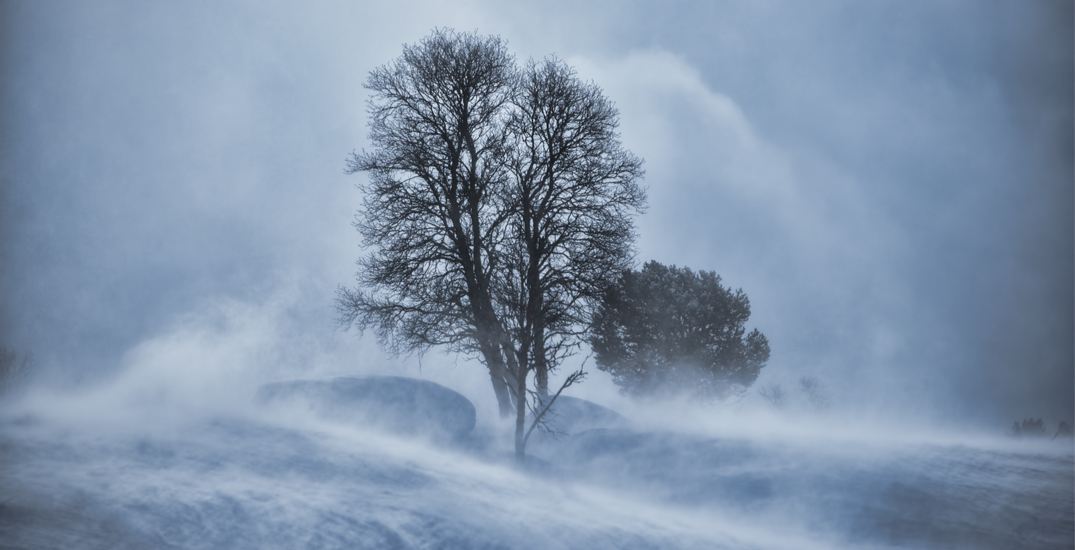 A chinook that blew through parts of Alberta earlier this week brought some extreme wind gusts, according to a new weather summary.

The severe chinook winds swept into the province on Tuesday, November 30 and bled into Wednesday, December 1.

Reports were received from observation sites owned by Environment and Climate Change Canada, NavCanada and the province of Alberta.

Environment Canada says the Nakiska Ridgetop is at the top of a mountain and may not be representative of the winds at lower levels.

Here is a summary of peak wind gusts in kilometres per hour:

The system also spawned numerous wind warnings for parts of southern Alberta, with Environment Canada warning that the wind storm could cause damage to buildings, such as roof shingles and windows. Loose objects may be tossed by the wind and cause additional injury or damage.

Environment Canada adds that the weather summary may contain preliminary or unofficial information and does not constitute a complete or final report.

A chinook occurs in Alberta when a strong wind rapidly descends the lee side of mountain slopes. As the air falls, it becomes warm and very dry and often blows from the south or southwest, according to Parks Canada.