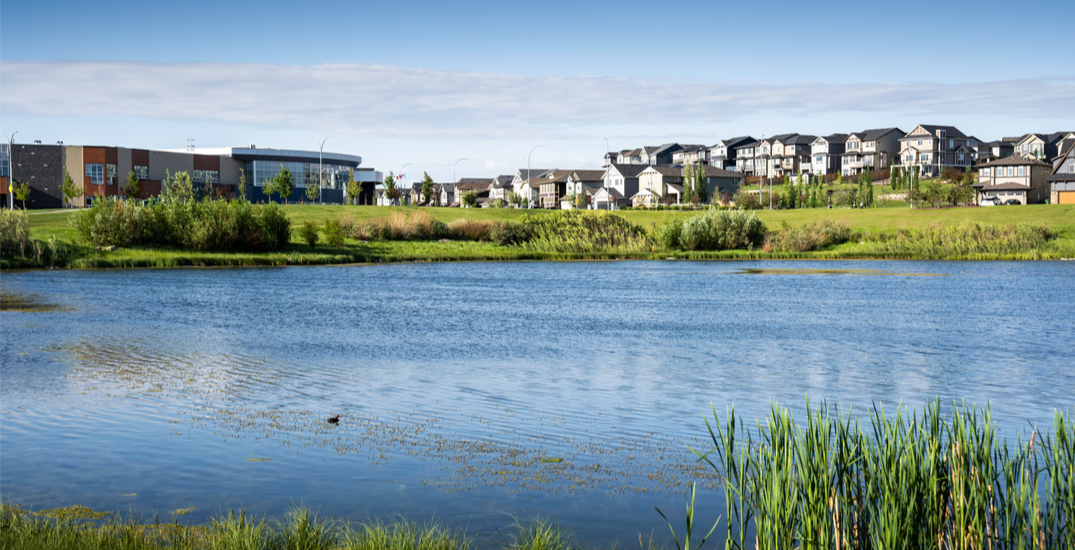 Small cities have their perks, and three spots in Alberta have been ranked as some of the best in all of Canada.

The ranking has named Victoria as Canada’s best small city, followed by Kelowna and Kingston, ON.

So let’s dive in on which small cities in Alberta made the cut and might just persuade you to move to one of them, too. We’re just trying to get ahead in Alberta!

“Of all Alberta’s second cities—the oil and gas engines of industry like Red Deer or Fort Mac, or the pockets of urbanity among natural wonders like Banff, Canmore or Drumheller—none are Wild Rose Country distilled as much as Lethbridge,” the ranking touts.

The city ranked #3 among small cities in their deep Place category, including #2 for the number of sunny days. Lethbridge’s short commute times (ranked #12 in that subcategory) and its impressive #6 ranking in their Health-Care Practitioners subcategory helped boost it high up on the list.

“St. Albert has provided a secret key to living in the Alberta Capital Region—aka Edmonton and its surrounding areas”, the ranking says. St. Albert ranks #3 among small cities for Household Income, relative ease of home ownership (#10) and few urban trade-offs, which explains the town’s impressive #3 ranking in our Prevalence of Income Equality subcategory. All told, St. Albert’s #4 Prosperity ranking is the highest in the top 20.

“Just 30 minutes north of Calgary and a few minutes away from its well-connected airport, things are looking sunny in Airdrie (and not just because it ranks in the top five for the most days of sunshine),” the ranking touts.

Airdrie finds itself on the list thanks to its population increase of 20 percent since 2016, ranking #3 in the country among small cities in their Population Growth subcategory, and #6 for Relocation (which tracks resident in-migration).

Airdrie scores in the top three nationally in their overall Prosperity category, including #2 for Employment Rate and #4 for Household Income and Airdrie’s sub-$500,000 single-family homes will surely get the attention of people looking to Alberta to get ahead.