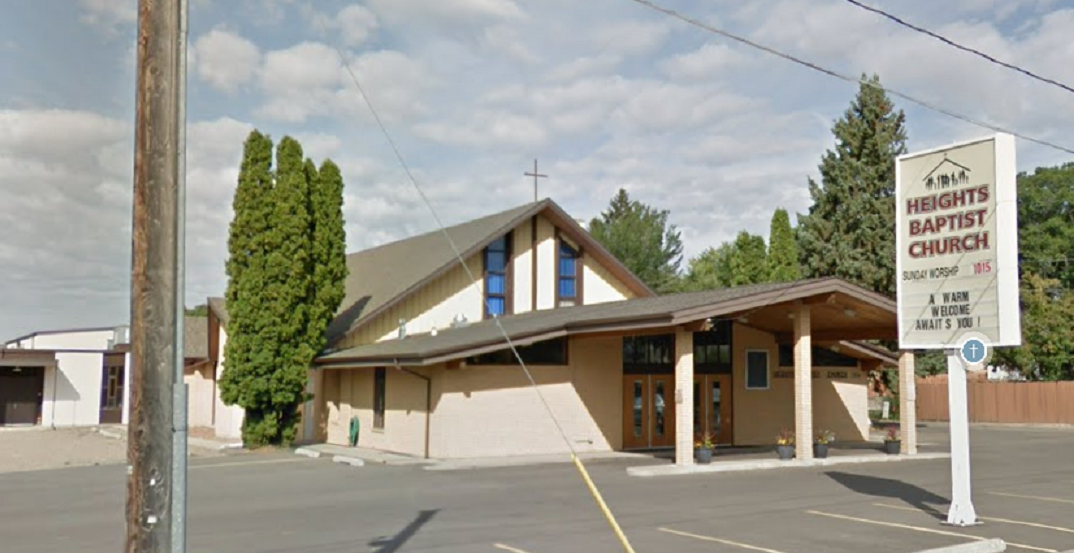 Two Albertan churches have filed a lawsuit against the Province of Alberta on the grounds that the public health orders put in place amid the pandemic infringe on Albertans’ constitutional rights.

The suit was filed on Friday by lawyers on behalf of Medicine Hat’s Heights Baptist Church and Calgary’s Northside Baptist Church. The court challenge alleges that the 40 public health orders pronounced by the Chief Medical Officer of Health, Dr. Deena Hinshaw, have no legal bearing due, in part, to the province failing to provide adequate evidence of the pandemic being an emergency.

The document also alleges that the level of harm caused to Albertans as a result of “measures imposed by the CMOH to lockdown society and short-circuit the economy […] dwarf the harm that, unfortunately, has and may continue to be caused by COVID-19.”

The applicants argue that “the mere existence of COVID-19 in Alberta does not constitute an emergency,” citing statistics showing that the odds of dying from COVID-19 for Albertans under the age of 60 is 1 in 210,000, while the murder rate in Calgary is 6.1 per 100,000.

“Put in another way, a Calgarian under the age of 60 is 12 times more likely to be murdered than die of COVID-19,” the court challenge states.

However, the Province of Alberta’s COVID-19 statistics shows that, when looking at Albertan’s population as a whole, the COVID-19 death rate is 14.5 deaths per 100,000.

The churches are being represented by the Justice Centre for Constitutional Freedoms, an organization that aims to “defend the constitutional freedoms of Canadians through litigation and education,” according to their website’s about page.

A release from JCCF states that the Justice Centre will be arguing that the new CMOH orders have violated the charter-protected rights of peaceful assembly, the right to freely practice religious beliefs, the right to travel, the right to conduct a business and earn a living, and the right to visit friends and family.

“In a free society, the government respects citizens as they exercise their freedom and responsibility to respond to a perceived crisis as they deem best for themselves and their loved ones,” said Justice Centre lawyer James Kitchen in the release.

“Arbitrary and authoritarian control, based on fearmongering by the government, only ever exacerbates the problems facing society, as we have seen for the last nine months. Politicians have not put forward any persuasive evidence that lockdowns have saved lives, but there is no question that lockdowns have caused grave harm to millions of Canadians suffering unemployment, poverty, cancelled surgeries, suicides, isolation, and the loss of their liberty.”

As of Monday, December 7, the Province of Alberta’s COVID-19 statistics shows that there have been 631 covid-related deaths in Alberta. While an additional 609 people are in hospital, 108 of which are in ICUs.

Among other reasons listed for why the CMOH orders are without legal authority is that “available medical literature indicates that the COVID-19 PCR test utilized by Albert [sic] is highly inaccurate,” citing the Lisbon Court of Appeal in Portugal that stated the PCR test “is unable to determine, beyond a reasonable doubt, that a positive result corresponds, in fact, to the infection of a person by the SARS-CoV-2 virus.”

Kitchen stated in the release that “The people of Alberta have suffered under the oppression of a medical dictatorship for long enough. The soul-destroying lockdowns have wrought havoc. It’s time for Albertans to get their freedom back.”

Stricter measures may be on their way for Albertans, however, as Premier Jason Kenney is expected to provide an update on the province’s COIVD-19 situation at a live-streamed press conference on Tuesday afternoon.

This appearance comes just one day after Hinshaw stated that her team had not seen any improvement to case numbers two weeks after the new restrictions had been put into place.

“The continued rise in new cases and hospitalizations underscores the seriousness of the situation we now face,” Hinshaw said on Monday.

“I will be blunt. So far, we are not bending the curve back down. We are still witnessing very high transmission of the virus, which is putting enormous pressure on our hospitals, intensive care units, and healthcare workers.”

The challenge is expected to be before courts in Calgary on December 17.