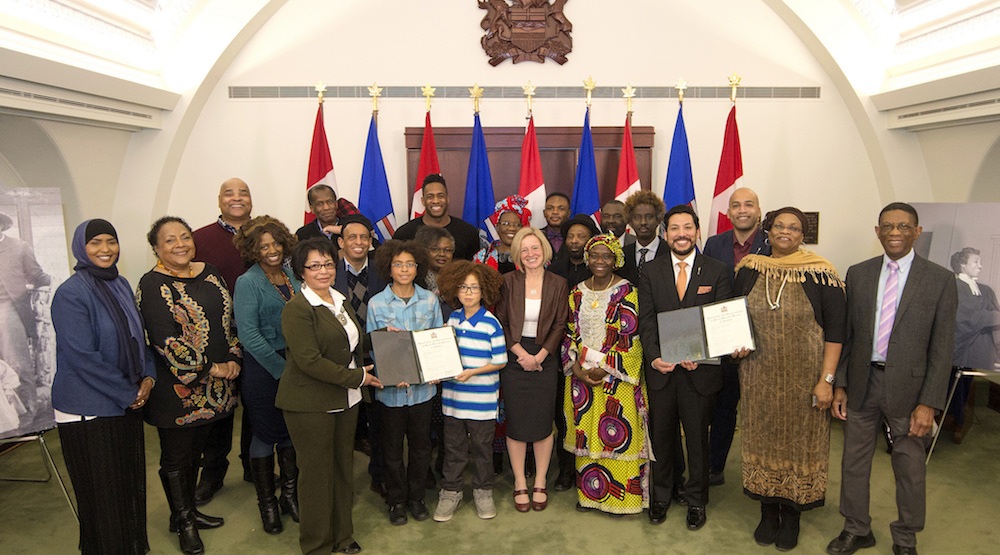 Premier Rachel Notley has proclaimed February as Black History Month, recognizing the contributions people of African and Caribbean descent have made to the province.

“Black History Month gives us the chance to learn more about the black experience in Alberta, to hear stories of struggle, of hope and of triumph,” said Premier Notley in a release. “It’s an opportunity to reflect on our history and to inspire Albertans of all backgrounds to work towards a better Alberta for all of us. Our diversity is our strength and it should be celebrated now and for years to come.”

The first settler of African descent arrived in Alberta in 1882. John Ware came to the foothills before Alberta was even a province and brought the first cattle to southern Alberta. Ware has his name ingrained in Alberta’s history with the “John Ware Junior High School” in southwest Calgary, the John Ware building at Calgary’s SAIT Polytechnic, and the John Ware 4-H Beef Club in Duchess, Alberta.