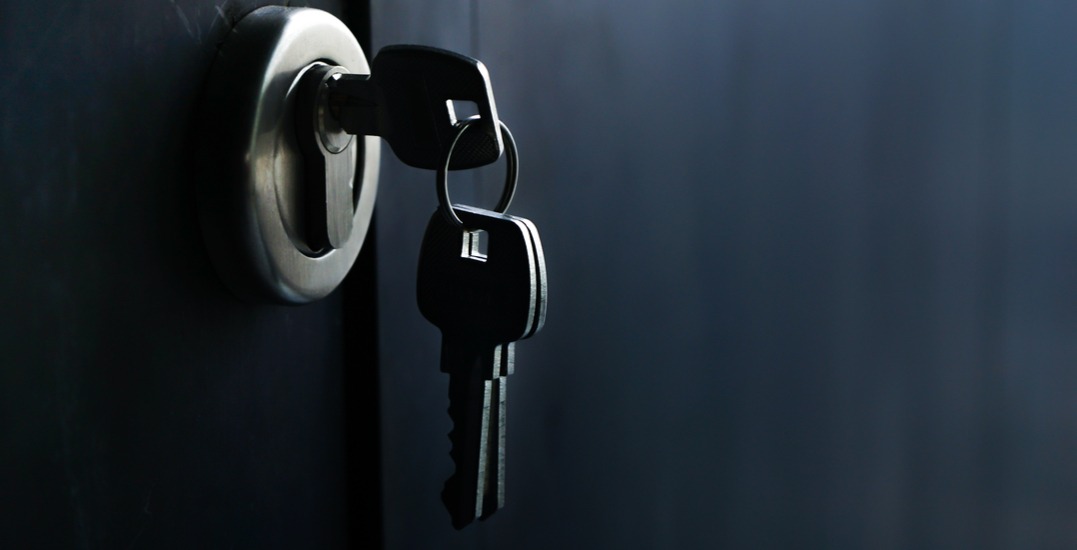 One of the most extreme punishments a student can face has just been banned in Alberta.

Seclusion rooms, as defined by a release from the Government of Alberta as a room in a school with “the primary purpose [being] the involuntary confinement or isolation of a student where the student is prevented or incapable of evacuating without the assistance of another person because security measures are not under the student’s control,” have been banned throughout the province following an announcement from Minister of Education David Eggen.

The decision came after a five-month study into guidelines around the use of seclusion rooms, which resulted in the decision that guidelines alone would not be sufficient enough to ensure the mental well-being of children.

“As a parent and a former teacher, I’ve been disturbed by some of the incidents I’ve heard about involving seclusion rooms,” said Eggan in the release.

“Our government believes schools must be safe and caring places for all students to learn – especially the most vulnerable. I want to thank the members of the working group I appointed to advise me on this issue. They made it clear that new guidelines alone were not sufficient to limit the use of these rooms and their advocacy helped shape the decision to sign the order.”

The ban will come into place beginning September 1, with local school boards expected to submit lists of schools with seclusion rooms and a declaration that they have been decommissioned by August 30.

Inclusion Alberta, a federation that advocated for children and adults with developmental disabilities, released a statement following Eggen’s announcement.

“We applaud the Minister’s leadership on this issue and are deeply appreciative that he has listened to the concerns of families across the province,” said Inclusion Alberta President Barb MacIntyre, in a release.

“This is a historic change for students in Alberta, and Canada, and I know many parents who will be relieved they no longer have to live in fear their child will be placed in seclusion or isolation.”

The Government release did note, however, that exemptions may be made for school boards that demonstrate support from parents — a condition not approved by Inclusion Alberta.

“We are […] deeply concerned about the availability of exemptions. Seclusion should never be part of a planned programmatic approach so we need to know what criteria will be used for determining a child can still be placed in seclusion,” said Inclusion Alberta CEO Trish Bowman, in the release.

“We know parents can be coerced into agreeing to these practices in order to keep their child in school and this cannot be allowed to continue, nor should requesting seclusion be reason in and of itself for an exemption. We will continue to advocate to ensure the safety of all children.”

The release also noted that the federation hopes to keep close track on the continued use of seclusion rooms following September 1.

“It will also be important to be able to track which schools receive exemptions for seclusion rooms, how they are monitored, and how school districts will be held accountable for their use,” said Bowman.

“We hope this will be information available on the public record beginning this September.”

An Inclusion Alberta survey from 2018 found that, of the nearly 400 children with disabilities/special needs reported as having been secluded, restrained, or both, nearly 80% had been between the ages of 5 to 10-years-old.

Around 80% of parents who reported that their children had been restrained or secluded stated that the child experienced emotional trauma as a result of the punishment.