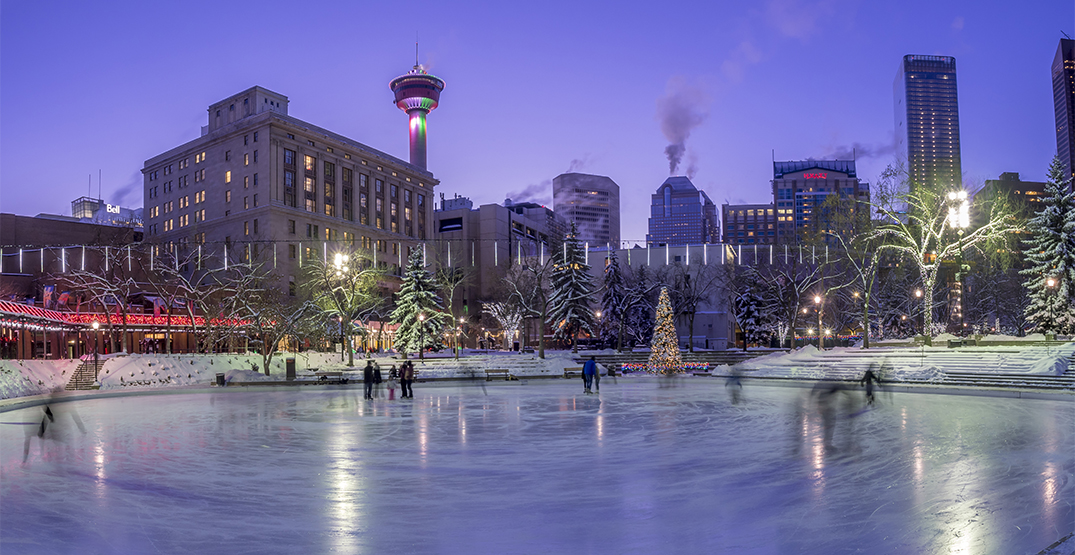 Alberta has not yet seen a post-holiday surge in new COVID-19 infections, which led top doctor Deena Hinshaw to praise the majority of residents for following public health orders.

“In this province, we have avoided that acceleration that other provinces have seen,” she said at a news conference Tuesday.

Two weeks have now passed since Christmas with no boom in new infections. The two-week mark from New Year’s Eve is also two days away.

“From the data that we’re seeing … Most albertans did not contribute to further spread during the holidays,” Hinshaw said. “We have done well and Albertans should be proud of that.”

But she doesn’t want people to become complacent. With more than 800 COVID-19 patients still in hospital around the province, she wants Albertans to double down and get daily case counts even lower.

“Don’t take that success for granted.”