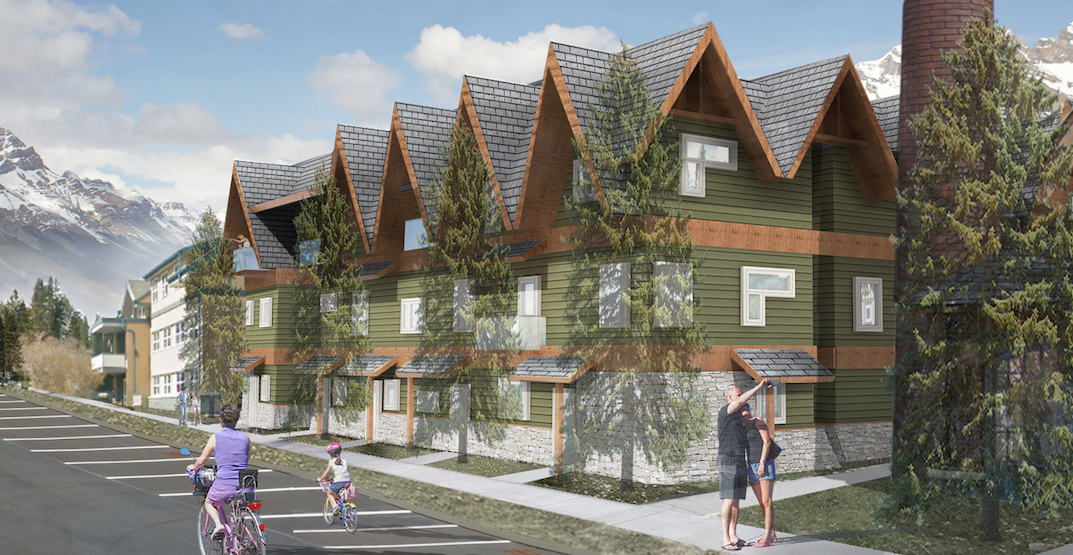 A rendering of the YMCA Banff Courtyard (CMHC)

Straw, sticks, and bricks may have been the go-to building material for a trio of particularly industrious pigs, but the Government of Canada is going with something a little more sturdy for a new sustainable housing initiative in Alberta.

The Alberta Rural Development Network has been given $10 million from the Federal Government to create energy-efficient and affordable housing out of shipping containers, with the first project planned for Banff, Alberta.

Officially announced on Tuesday, October 23, the initiative’s first phase plans to create up to 467 of these container-turned-homes over the next two years in rural communities across the province.

“If you don’t have a home, it’s very difficult to build a life,” said Calgary’s Centre’s MP Kent Hehr, who was on scene in Banff for the Tuesday announcement, in the release.

“Investment in affordable housing is critical to ensuring that Canadian communities continue to thrive. Our Government is proud to support innovative organizations like ARDN as they work to design efficient, forward-thinking housing solutions that not only work here in Alberta, but could easily be replicated in rural communities across the country.” 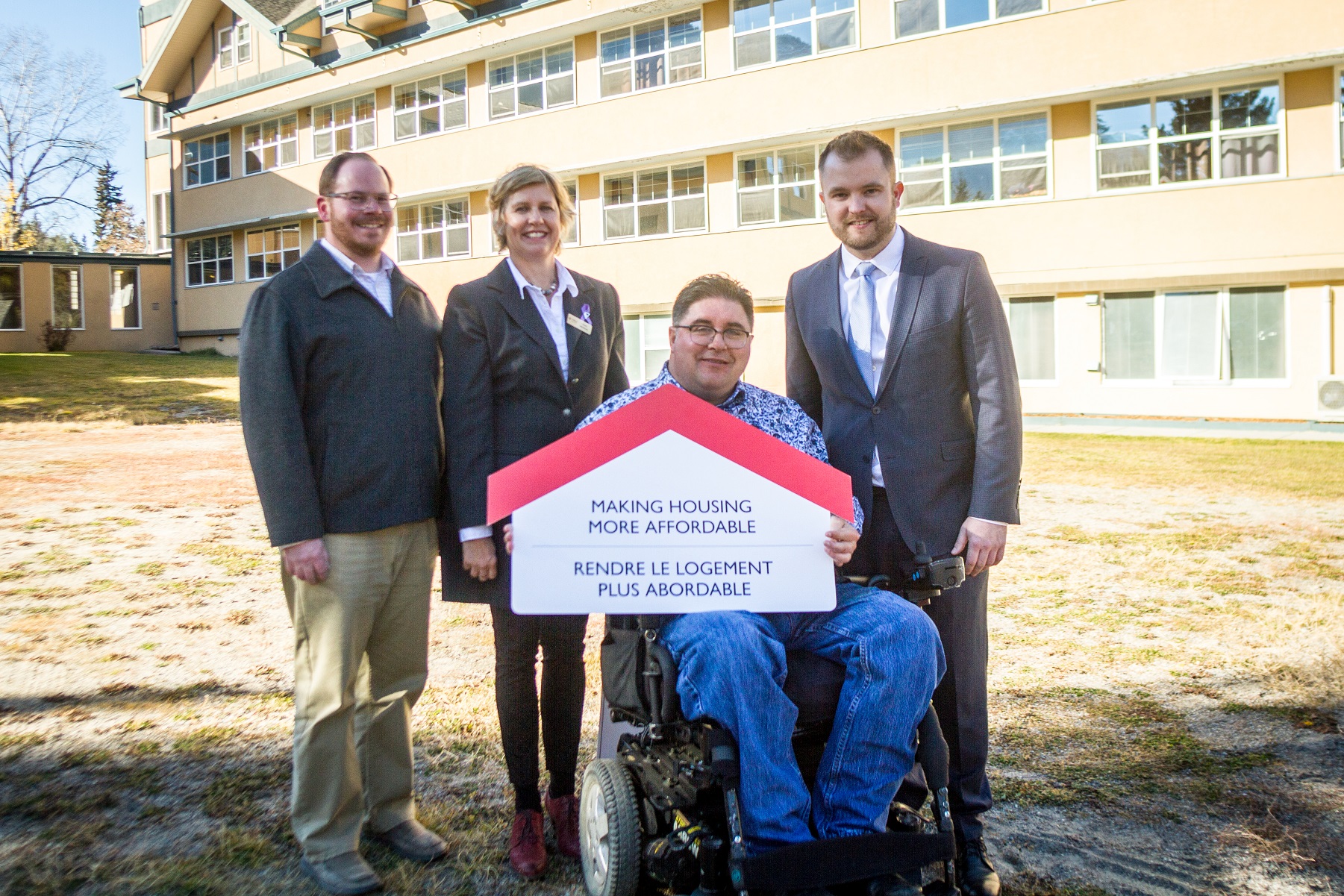 Before the idea of affordable shipping container houses goes nation-wide, however, it will first be tried out through the YWCA Banff Courtyard Project, which will see a 33 unit, three-storey building created that will house up to 78 residents.

“The Courtyard will be ideal for women, new and extended families, individuals, and with at least four suites that are barrier-free [for] people with accessibility needs,” the release states. 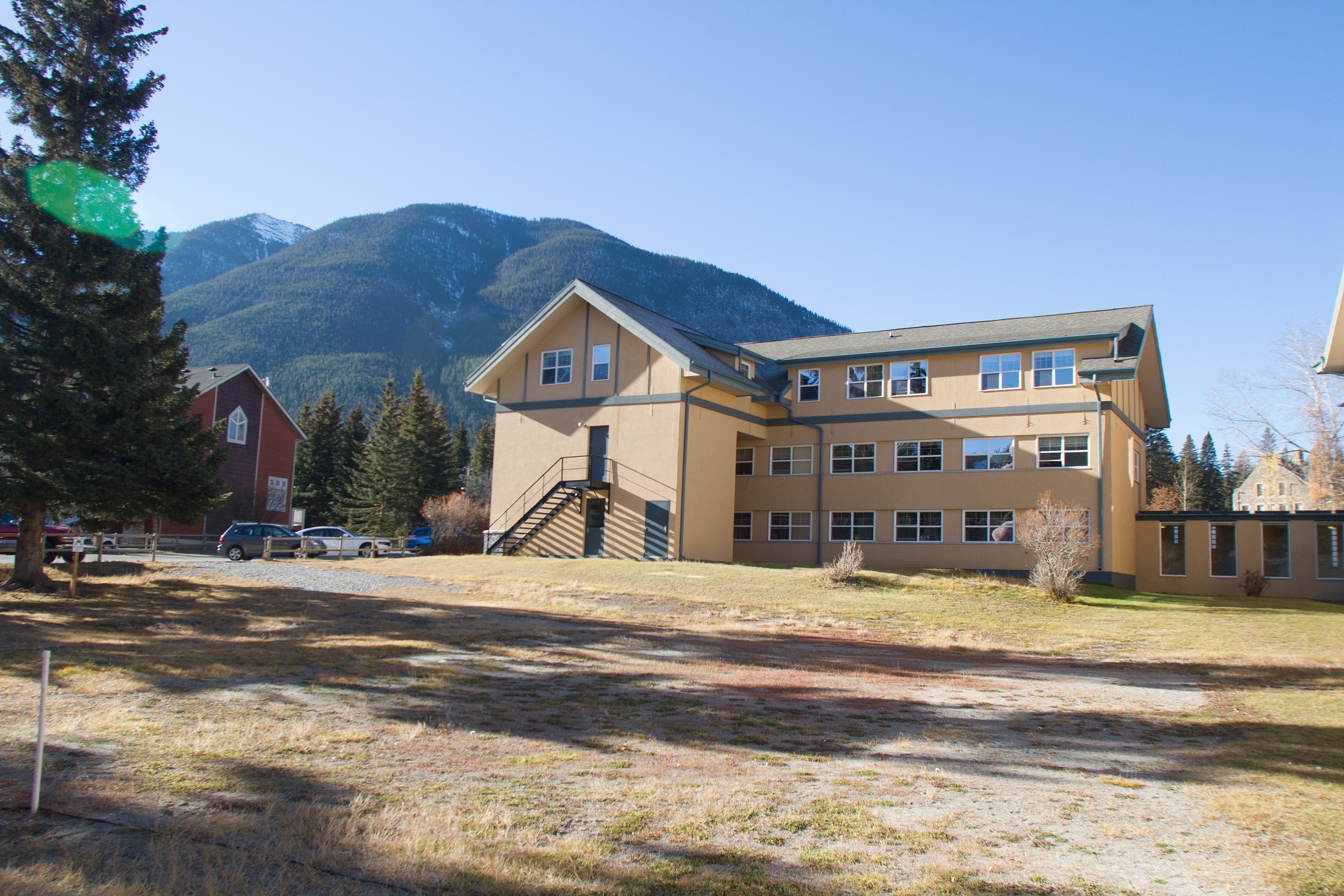 The Banff project is one of eight expected to be developed by the Alberta Rural Development’s Sustainable Housing Initiative, which will be rolled out alongside a toolkit that will work to guide governments and organizations in how to create and manage affordable housing projects.

“Through our understanding of rural needs, we have created a process that will help rural communities successfully develop affordable housing while saving time and money,” ARDN Sustainable Housing Initiative Director Joshua Bénard said in the release.

“I believe the YWCA Banff Courtyard project will act as a landmark development that will redefine how affordable housing is built in rural communities across Canada.”