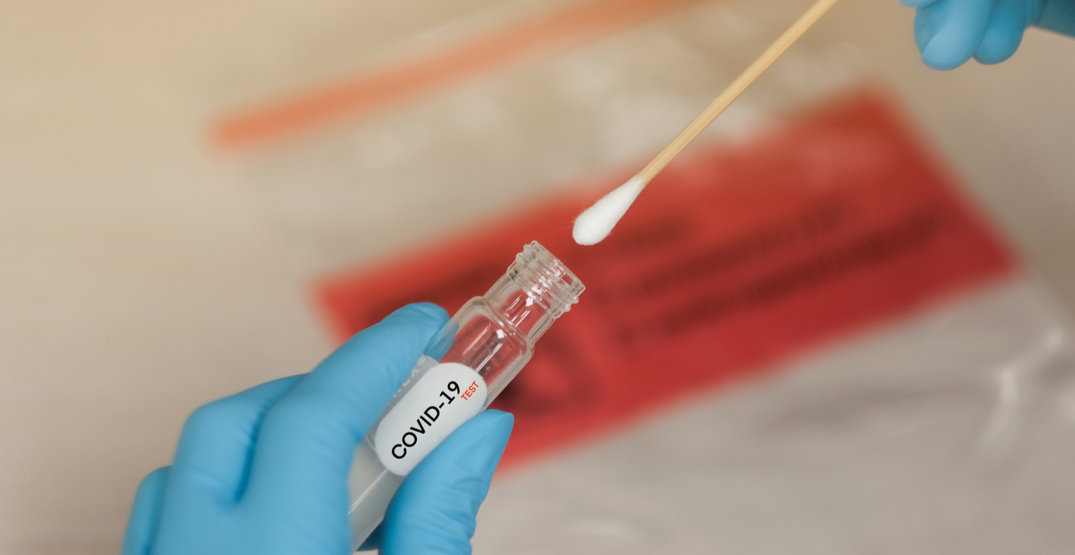 Active COVID-19 cases have dropped in Alberta for the first time in nearly a month.

This marks the first decrease that the province has seen since we dropped by 12 cases between November 16 and 17, and the first significant decrease seen since the steady decline from April’s initial peak at the start of the pandemic.

Chief Medical Officer of Health Dr. Deena Hinshaw has previously stated that it will take roughly one to two weeks before an impact, if any, is seen as a result of public health measures, so the new restrictions likely will not be seen in Alberta’s numbers until around Christmas.

And while 52,636 cases of COVID-19 have recovered in Alberta over the course of the pandemic, there have also been 653 deaths — 13 of which occurred over the past 24 hours — which also work towards bringing down the number of currently active infections.

At 1,460 cases detected, Tuesday was also one of the lowest daily increases in new cases that Alberta has seen in the past two weeks.