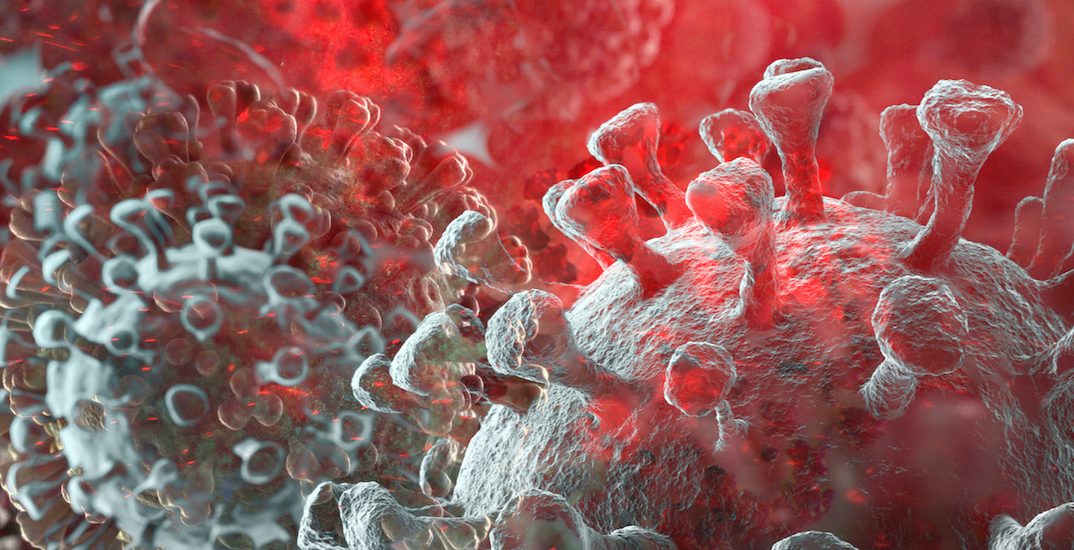 Alberta just hit a milestone it never wanted to reach.

The Province of Alberta is now reporting over 10,000 confirmed coronavirus cases within its borders, just over four months after it detected its first case.

The province’s website states that 10,086 people have contracted the virus since then, and with 8,567 recovered and 178 dead, that leaves 1,341 active cases.

To put that into perspective, that is roughly the same number of active cases that Alberta had seen back in mid-April when the lockdown was in full effect.

Alberta reached its first peak just under two weeks later, with 2,994 active cases in the province on April 30 before that number started to decline.

At its lowest, Alberta’s active case count was down to just 333 on June 3.

The province’s website also shows that those aged 20 to 39 are seeing the largest number of active coronavirus cases out of all age demographics, as well as being most represented in cases reported between July 17 and 23.

Both Calgary and Edmonton will be enacting mandatory mask bylaws as of August 1 in the hopes of slowing the spread of the virus and flattening Alberta’s second curve.

All Albertans are encouraged to wear a mask when in public, practice physical distancing, wash their hands regularly, and stay home when they are feeling sick.