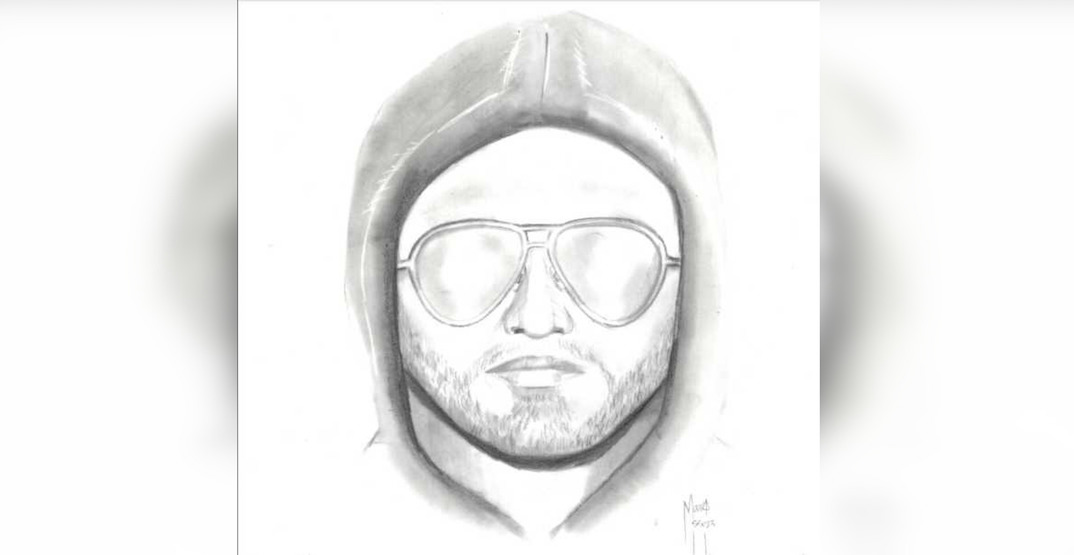 An investigation has been launched by the Airdrie RCMP after four incidents of indecent exposure were reported between March 20 and April 25, all occurring in the SW quadrant of the city.

According to a release from police, it is believed that one man is responsible for all four incidents.

The release also noted that all victims of the alleged flashings were teenage girls between 14 and 16 years of age who had been walking alone.

Police describe the suspect as a Caucasian male, 30 to 40 years in age, between 5’10 to 6’0 tall, with a slim to average build, reddish/dirty blonde hair with bald spots, a scruffy beard, sunglasses (possibly Oakley’s), and wearing casual clothing such as jeans, sweat pants, t-shirts, and hoodies.

A sketch of the suspect has been released by police. 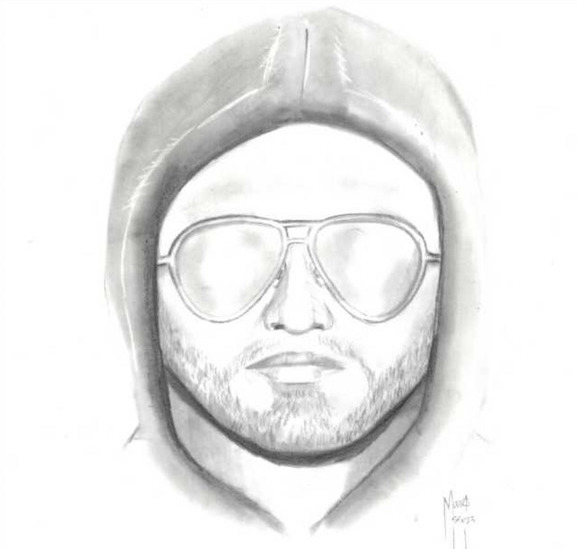 “Airdrie RCMP is reminding everyone that there is safety in numbers and are encouraging them to walk with friends,” the released stated.

The public is being urged to report any similar situations as they occur, and anyone with more information on the identity of the suspect or the incidents is asked to contact the Airdrie RCMP at 403-945-7200 or anonymously through Crime Stoppers at their phone number of 1-800-222-8477 or online through their website.