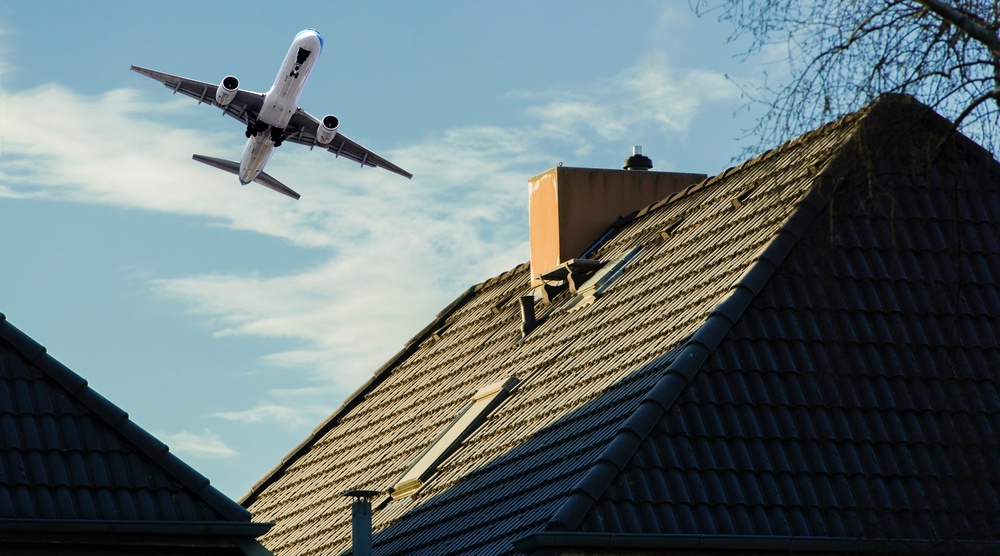 Around 7pm on Friday, February 24, the Fire Department went to a residence in Dover after receiving reports of an explosion.

After hearing the loud bang, residents of the house discovered a hole in their ceiling and fragments of ice on their basement stairs. The block of ice appears to have fallen through the roof, the ceiling of the home, and landing on the basement floor.

In a release, the Calgary Fire Department said they believe the mysterious piece of ice became dislodged from a plane passing overhead, landing on the home.

Luckily the freak accident didn’t cause any fatalities or injuries. The investigation into the cause of the falling ice block is ongoing.