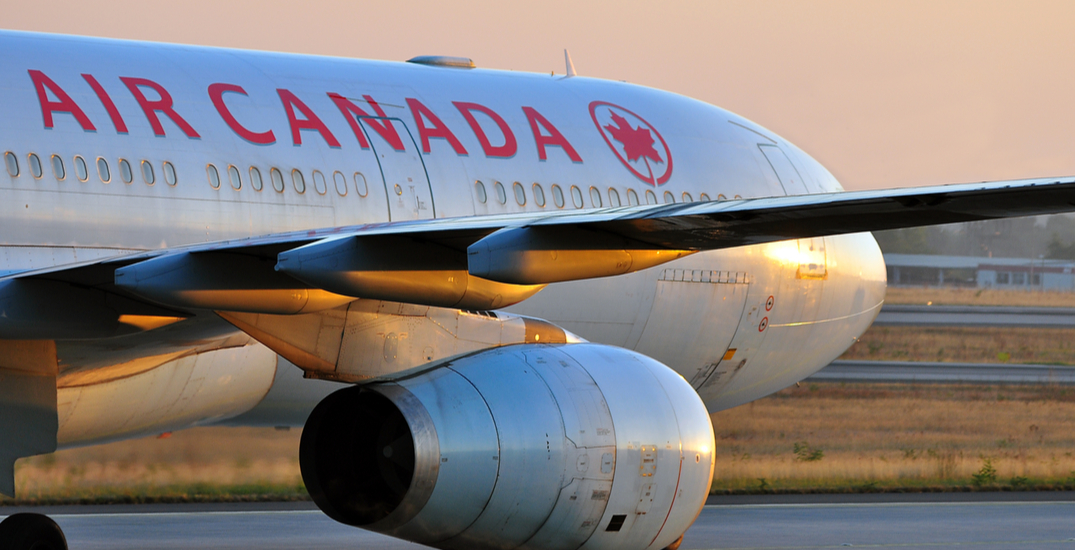 Air Canada is extending its ban on flights from India for another 30 days.

In a statement to Daily Hive, the airline confirmed that the ban will now be in place until June 22. Air Canada does not operate flights to or from Pakistan.

“We have further extended the suspension of our flights from India until June 22,” a media relations spokesperson said.

“We did this in anticipation of the existing suspension on flights between the two countries being renewed by the government.”

On April 22, the federal government banned flights from India and Pakistan for 30 days after high levels of positive COVID-19 cases were found in travellers from the two countries.

At the time, officials said that India accounted for 20% of air travel volumes to Canada, but over 50% of all positive tests were conducted at the border.

First detected in India in March, the “double mutant” variant has spurred a massive resurgence of COVID-19 in the South Asian country.

The Ministry of Transportation has not yet extended the official flight ban from the two countries.

Allison St-Jean, press secretary for the Minister of Transport, told Daily Hive that Air Canada’s decision to extend the flight ban was “made on their own accord.”

“We continue to examine the COVID-19 public health situation unfolding around the world and will adjust border measures as necessary,” St-Jean said.

“In the case of India and Pakistan, our government is following developments closely and will determine the next steps…based on the evidence and advice of public health experts.”