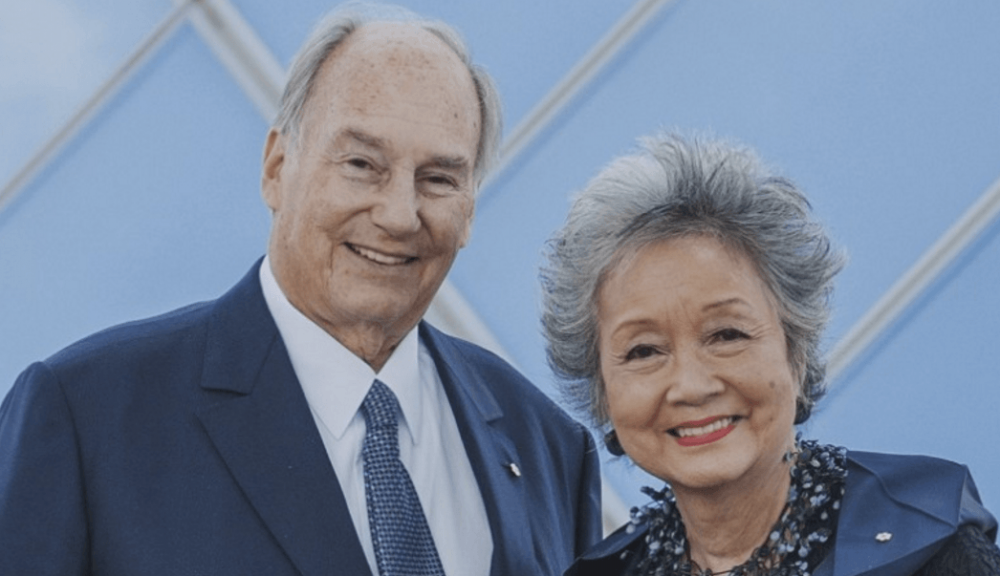 His Highness the Aga Khan will be awarded the first annual Adrienne Clarkson Prize for Global citizenship on Wednesday in Toronto.

The 49th hereditary spiritual leader of Shia Ismaili Muslims around the world, the Aga Khan was granted honourary Canadian Citizenship in 2010, becoming the fifth person to ever be given the honour, and addressed the Canadian Parliament in 2014.

The Adrienne Clarkson Prize recognizes leaders “who [have], through thought and dialogue, encouraged approaches and strategies that strive to remove barriers, change attitudes, and reinforce the principles of tolerance and respect.”

“Through his words, through his actions, and through the results obtained by the institutions that he has pioneered, [the Aga Khan] is a beacon of light in much of the world’s conflicting darkness,” Clarkson said in a release.

As the chair of the Aga Khan Development Network (AKDN), the Aga Khan has dedicated his life to helping the world’s most impoverished people. The AKDN is involved in non-denominational development work in 30 countries around the world and employs over 80,000 people. It works in areas including health, education, rural development, architecture, culture, economic sustainability, and strengthening civil society.

The 79-year-old leader, who celebrates his 60-year Diamond Jubilee as spiritual leader on July 11, 2017, also opened the Ismaili Centre Toronto and Aga Khan Museum in 2014, with an aim to offer unique insights and new perspectives into Islamic Civilizations.

“My hope is that the Museum will also be a centre of education and learning, and that it will act as a catalyst for mutual understanding and tolerance,” the Aga Khan stated on the museum website.

The prize will be handed out at the Koerner Hall in Toronto on Wednesday evening. After he is presented with his award, the Aga Khan will accompany Clarkson in a discussion about global issues.

Although tickets for the inaugural event are sold out, you can stream the event online.