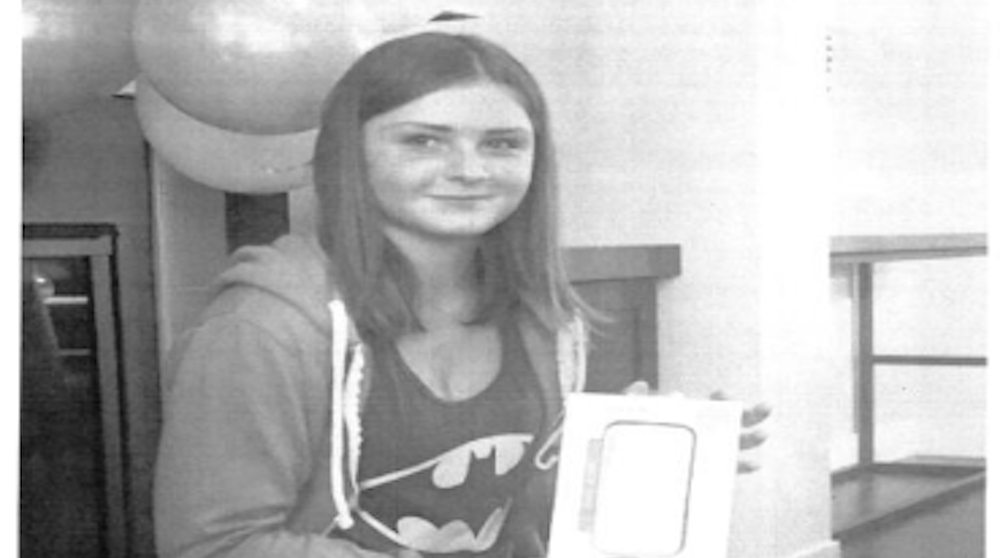 UPDATE: The missing youth has been found safe, according to Calgary Police Service.

Calgary Police have issued a public plea this afternoon for a 14-year-old girl who has not been seen since Saturday, February 25.

Aaliyah D’Angela-Heppner was last seen at 10 pm on Saturday in the 6200 block of Dalton Drive NW.

She is white, approximately 5’4” tall with slim build. She has blue eyes and brown hair. 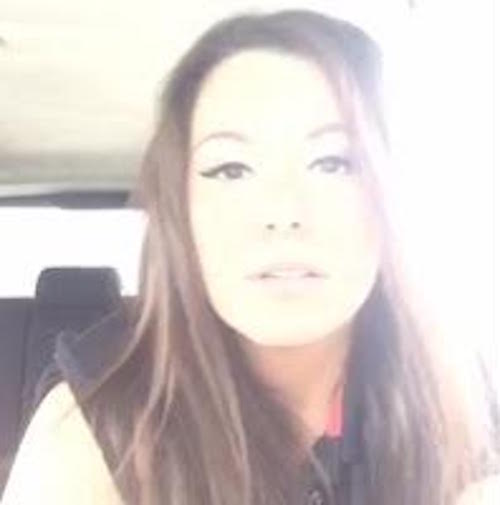 D’Angela-Heppner also goes by the name of Ally Werezak, and police say has been prone to living a high-risk lifestyle so they need to confirm her whereabouts to ensure she is safe.

Anyone who has seen D’Angela-Heppner/Werezak or has information on her whereabouts is urged to contact police at 403-266-1234 immediately or Crime Stoppers anonymously using by phone at 1-800-222-8477, online at www.calgarycrimestoppers.org or by texting tttTIPS to 267463.