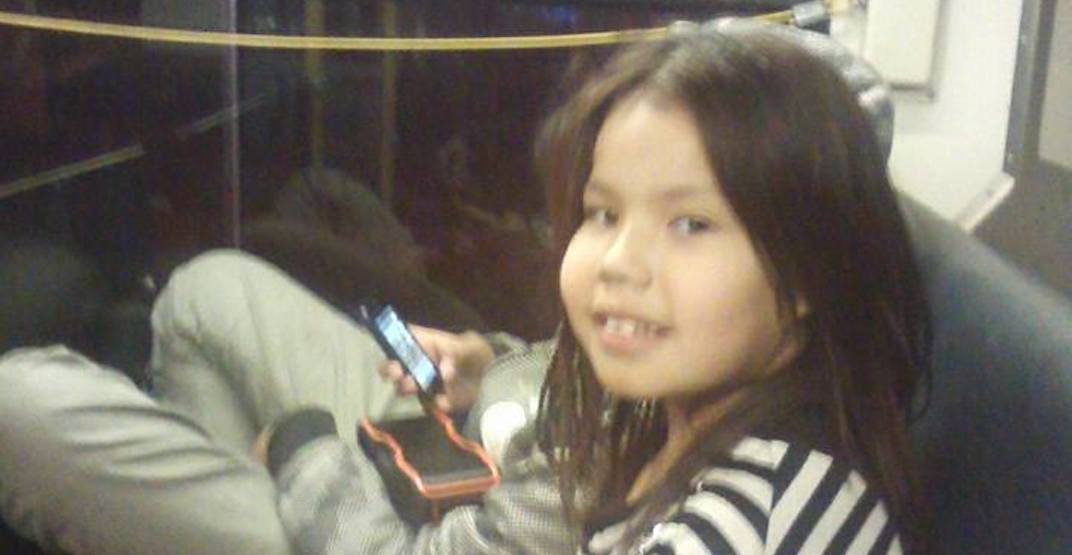 Update: Ciara has been located, safe and well, according to an update from the Calgary Police Service.

A nine-year-old girl has just gone missing in Calgary.

A release from the Calgary Police Service on Saturday at 6:43 pm stated that nine-year-old Ciara Wolffear has gone missing in northeast Calgary, last being seen at the McDonald’s at 1920 68th Street NE at approximately 5:45 pm.

“She was last known to be wearing a pink sweatshirt, dark-coloured pants and a two-toned coloured baseball hat. She also currently has blonde bangs,” the release states.

Anyone with information on her whereabouts is asked to call the Calgary police non-emergency number at 403-266-1234.

A photo of Ciara at the McDonald’s has been made available by the police, along with a photo of the girl from one year ago: 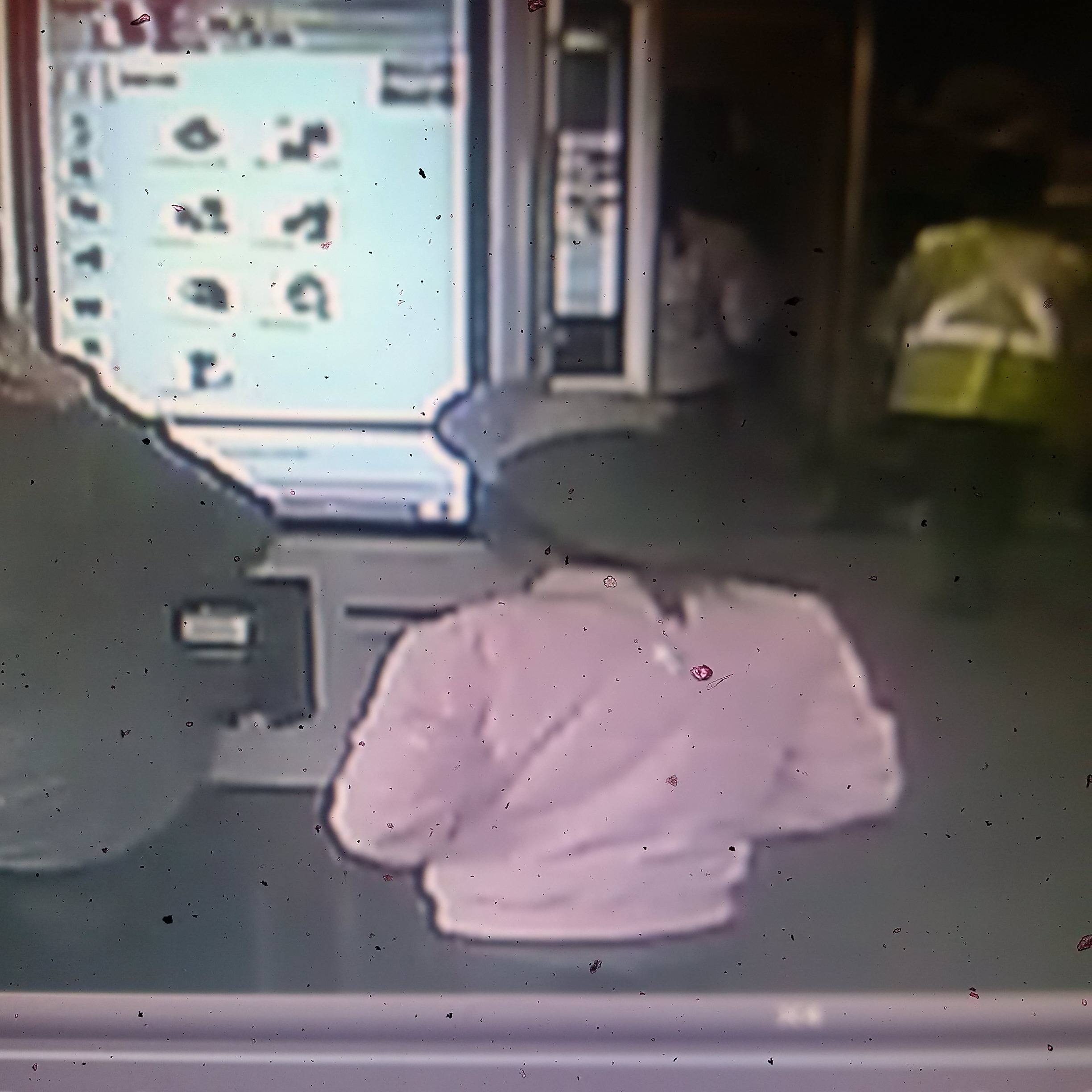 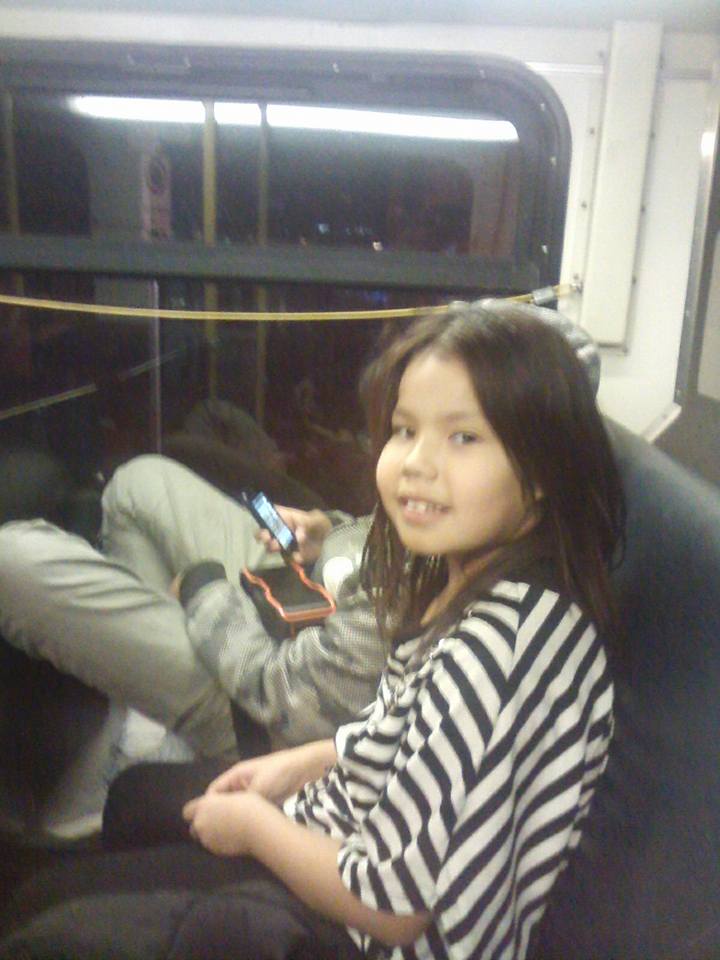