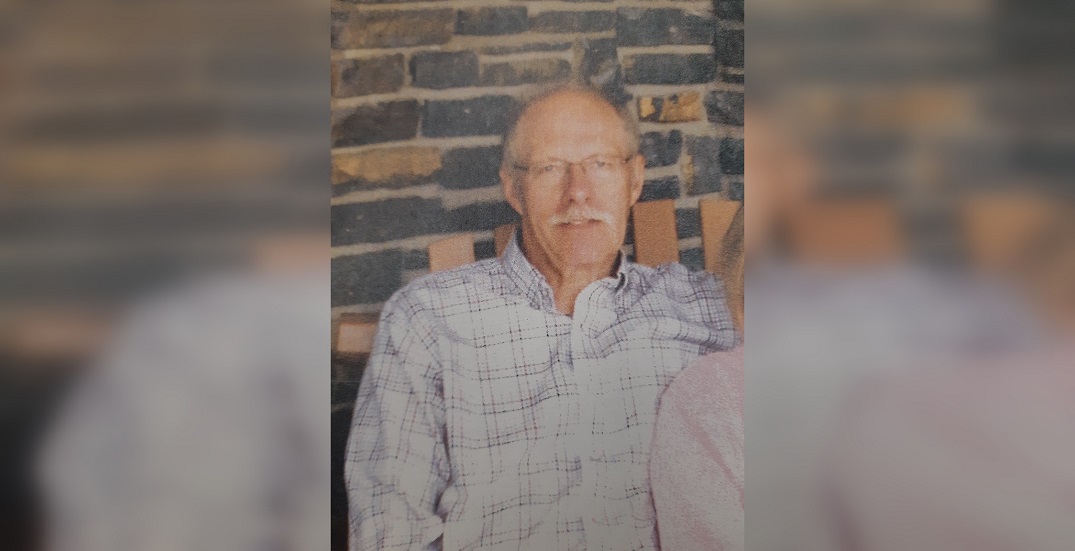 He was last seen at 1:15 pm heading east on 18A Street NW from a care facility on the 900 block, according to a release from the Calgary Police Service.

He was wearing blue jeans and a black or blue T-shirt with the word Dakota written in white.

CPS are concerned for his welfare because he has a medical condition, the release states.

Anyone with information on Foster’s whereabouts is asked to contact the Calgary Police Service’s non-emergency line at 403-266-1234.