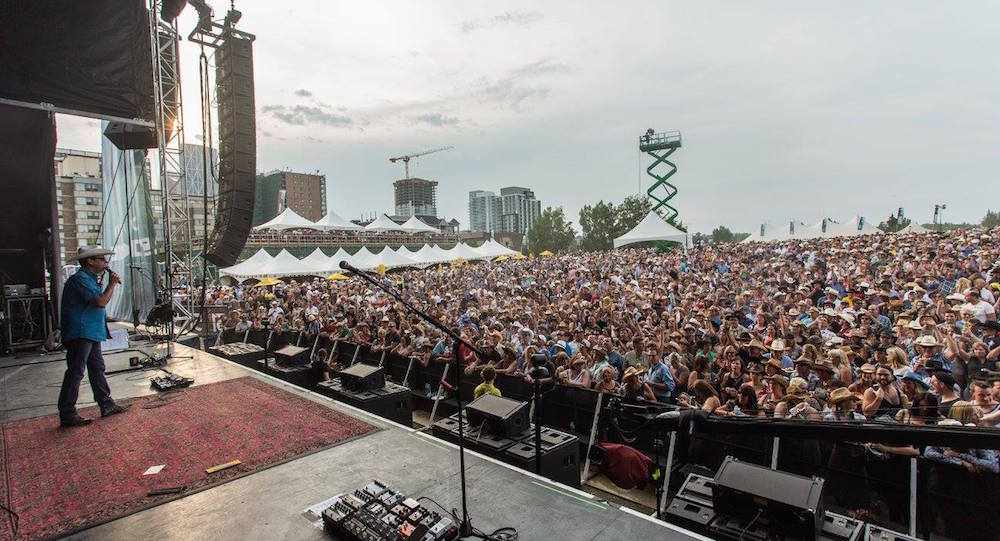 Summer is here and there are plenty events happening around town! We’ve got the Calgary Stampede and more (yes more happens in Calgary!) Start planning ahead and fill up your calendars.

Here are 50 things happening in Calgary this summer. 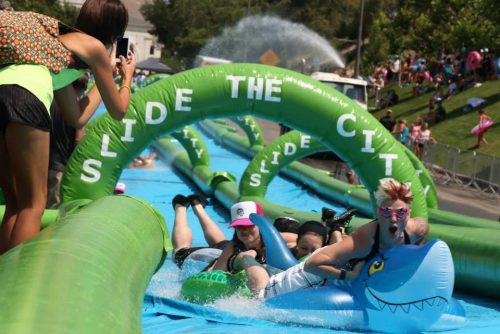 Grab your yoga mat and head downtown to Hotel Arts to enjoy an hour of pool side yoga Saturday and Sunday mornings at 9am. Click here to register online for the $15 class.

Make a splash at Slide The City

Slide The City returns to Calgary for another year – for only one day. Release your inner child by sliding down the longest water slide the city has to offer on July 30.

The picnics, which begin June 22 and run through August 24, are community lunch hours which take place in various locations around town. Between noon and 1 pm, organizers supply tables, chairs and entertainment; each picnic has a unique theme and will be in a different location every week. 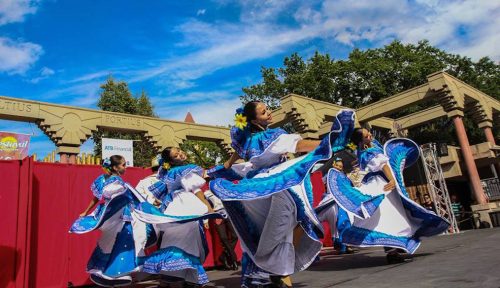 Canada Day Fireworks and events around the city 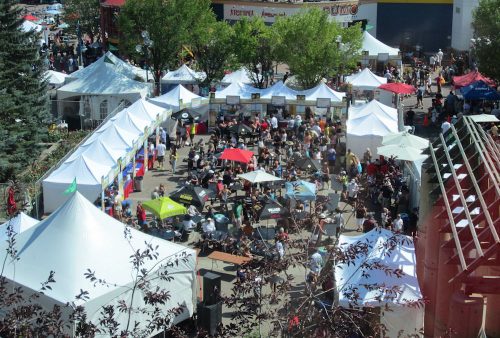 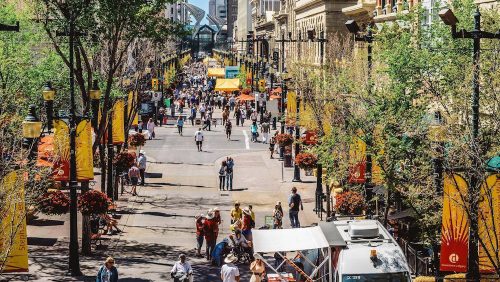 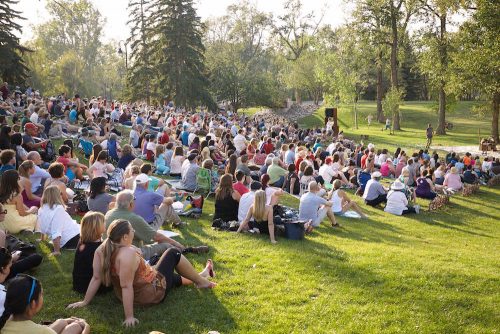 Bowness Movie in the Park 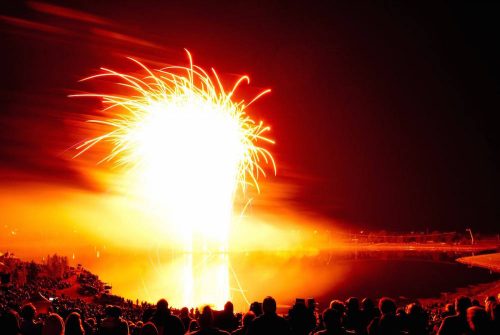 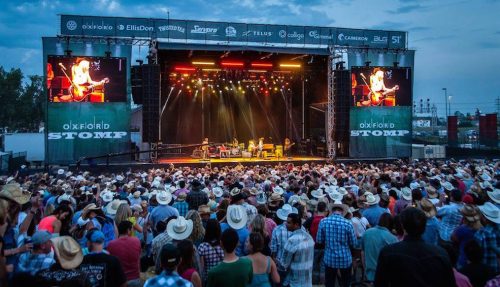 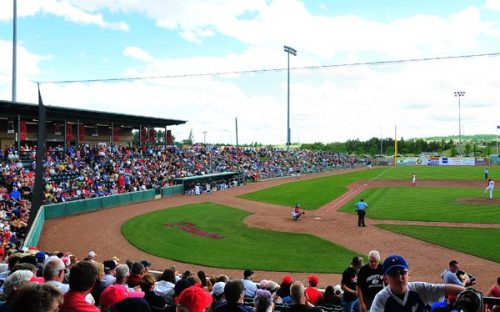