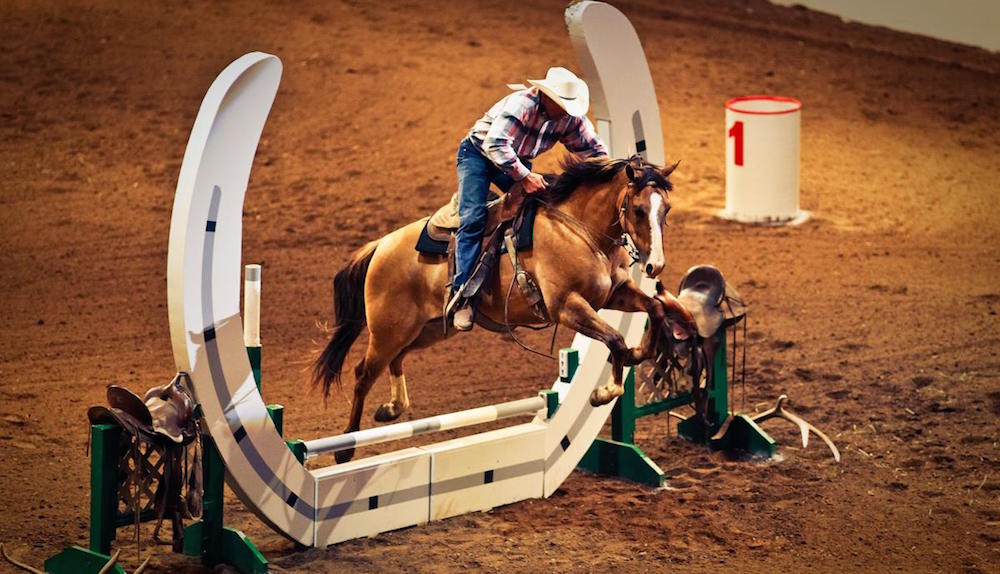 After 10 years of silence, the King Eddy will be rockin’ again. From July 8-17, the Bell Live Series will play host to some of your favourite country, blues, and Americana artists. The Eddy will be live daily from 11 am to 2 am, featuring beer and food, country DJs, impromptu performances, and of course, nightly headliners. A $20 cover will be charged after 6 pm.

Where: King Eddy – 438 9th Avenue SE
When: Daily during the Stampede
Cost: $20 cover will be charged after 6 pm

The Stampede Rodeo features the world’s best competitors and animals. Every afternoon at 1:15 cowboys and cowgirls face off in a furious display of skill and grit, with every win building towards Showdown Sunday—Rodeo’s Richest Afternoon.

Where: Grandstand, Stampede Park
When: Daily at 1:15 pm
Cost: Ticketed

This year’s lineup for the Coca-Cola Stage, the largest music venue at the Calgary Stampede, is chart-topping and award-winning. Tonight’s concert features JUNO-winning band Walk Off The Earth at 9 pm.

The Wildhorse Saloon is offering “the greatest Stampede Party in Calgary.” They’ve got concerts by The Road Hammers, Reuben and the Dark and Blackjack Billy to name a few, a BBQ, a non-stop dance floor, 20+ bars serving drinks that will knock your boots off, and of course, two different Stampede roundup after parties.