The weather may be getting cooler, but the stage is only just heating up! Get rid of those winter blues by checking out some of these great musicians that will be making their way to Calgary this month. 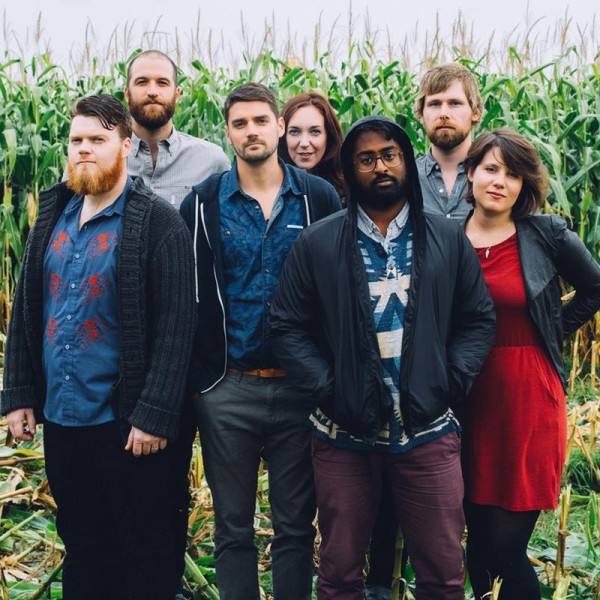 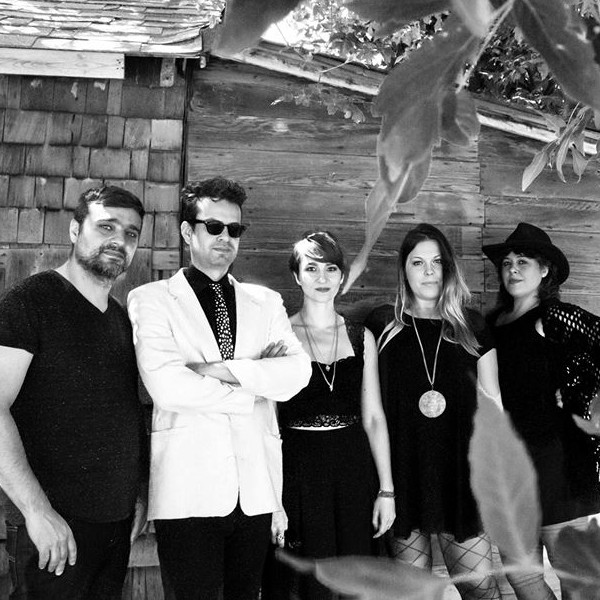 After a five-year gap between recording studio albums, the Juno Award-winning Chic Gamine released their latest, Light a Match, this past October. The Winnipeg/Montreal-based five-piece experiments with broader instrumentation and a more urgent sound on their new album and have been taking the new tunes on a fall tour of Western Canada.

Bill Haley Jr. and The Comets 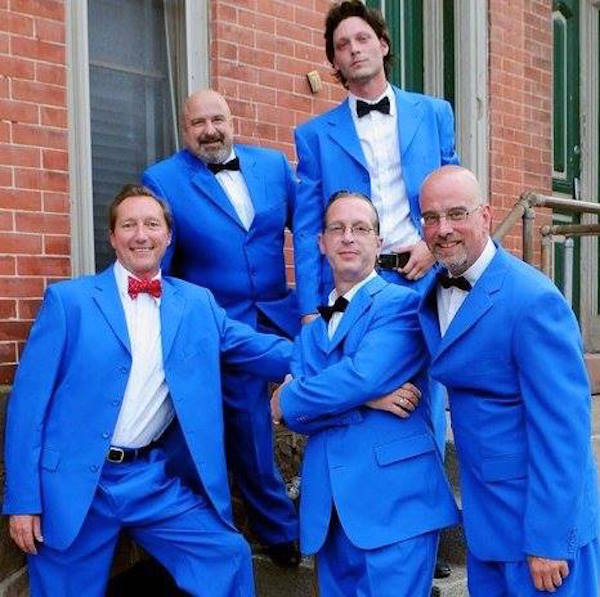 Bill Haley Jr. and The Comets will make you jump, jive, and dance your way back in time as they perform a set of favourites first recorded in the 1950s and 1960s by the legendary Bill Haley and The Comets. This “rock and roll history show” will see Haley Jr. sharing the stories behind his father’s songs, which include classics like “Rock Around the Clock,” “Shake, Rattle, and Roll,” and “See You Later, Alligator.” 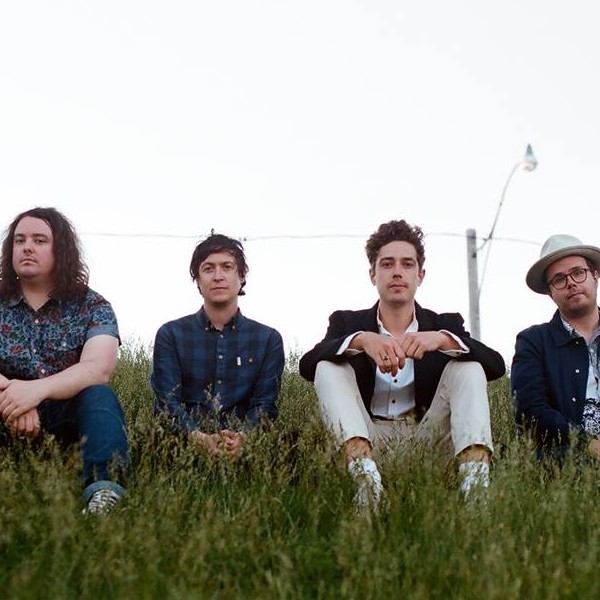 Born Ruffians released their fourth full length, RUFF, last month. The Ontario indie rocker’s follow-up to 2013’s Birthmarks was described in a press release: “If Birthmarks was polished and presentable, RUFF is the ugly innards that hide beneath.” The band has been on an extensive tour in support of their newest effort, playing shows all through North America as well as in Europe. 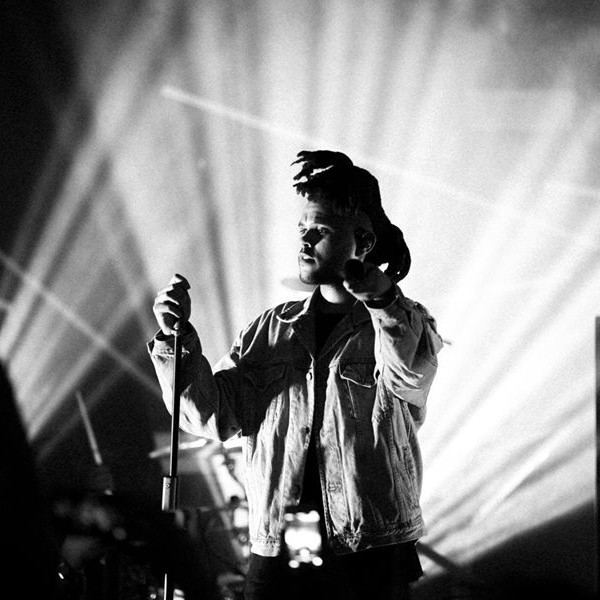 The Weeknd’s hit song, “Can’t Feel My Face,” has been stuck in everyone’s head all year, but this talented Canadian has been releasing mixtapes since 2010. After his 2012 debut, Trilogy, and his first studio effort, 2013’s Kiss Land, the Weeknd’s second studio album, Beauty Behind the Madness, was released in August to critical acclaim. The musician cites Michael Jackson, Prince, and R. Kelly as his inspirations.