Police believe they have found the man responsible for the death of Saskatchewan’s Sheldon Wolf, whose body was found north of Airdrie last week.

Wolf was last seen on Sunday, February 2 by family as he was leaving the Sandman hotel on 7th Avenue SW, an earlier release from the Calgary Police Service states.

His body would be found two days later in a rural area north of Airdrie, according to a news release, and a February 7 autopsy determined that he had died as a result of homicide. 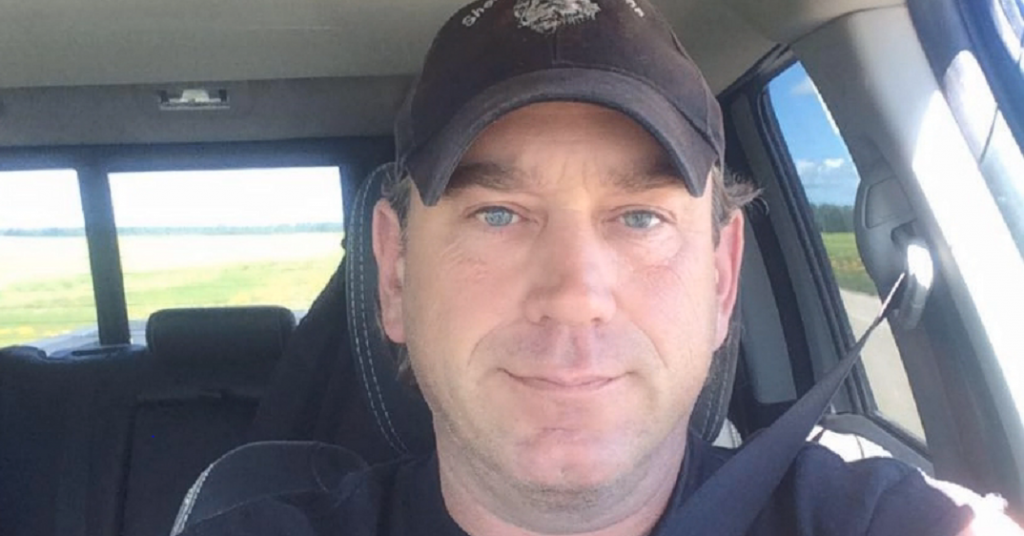 “We are determined to get to the bottom of what happened to Mr. Wolf. No visitor should ever have to come to our city and be concerned about their safety,” said Staff Sgt. Martin Schiavetta, of the CPS Homicide Unit, in an earlier release.

“At this time, we believe he willingly met with individuals who he had no previous relationship with prior to coming to Calgary.”

The Calgary Police Service arrested 23-year-old Fayiah Briama later that same day, and by February 8 had laid charges of first-degree murder against the man in relation to Wolf’s death.

Briama is expected to appear in court on Monday, February 10, according to the release.