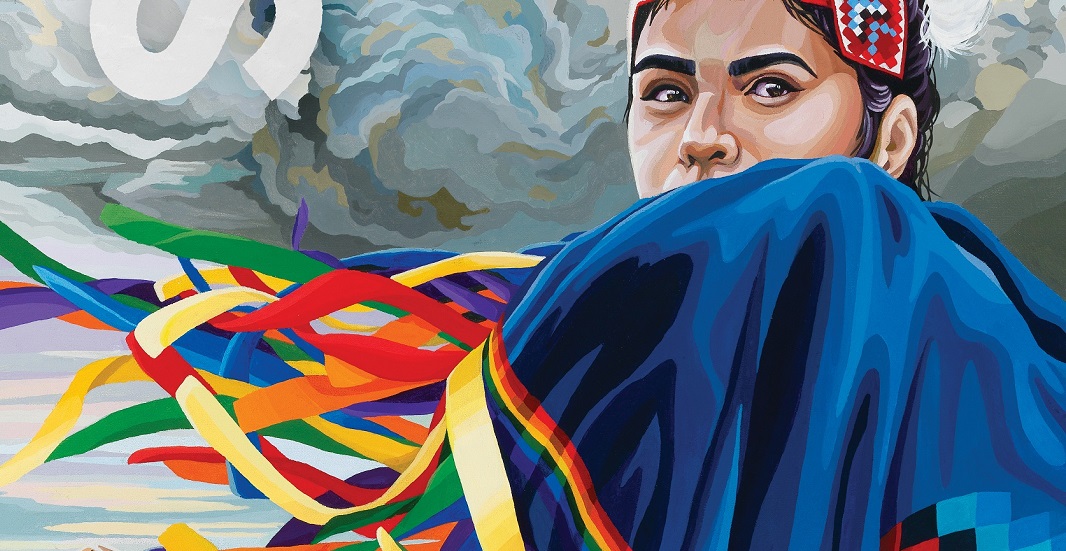 The Calgary Stampede has some new artwork to show off for their 2021 show.

Next year’s official Stampede poster was unveiled on Tuesday, November 17. While the ongoing pandemic has created a level of uncertainty around what next summer will look like, the poster was influenced by optimism.

That artist is 22-year-old Lexi Hilderman, who submitted her artwork through the Youth Poster Competition program, which was launched just three years ago.

A release from the Calgary stampede notes that Hilderman had been inspired by an image of a Siksika First Nation woman named Katari Righthand.

“I was drawn to her story, and it became important for me to learn about her culture and to understand how she feels when she’s dancing,” said Hilderman in the release.

“I wanted to show her standing strong, looking forward with determination. To me, this image is about optimism, and also a representation of youth carrying on their legacy and the legacy of the Calgary Stampede’s celebration of the arts, culture, and community.” 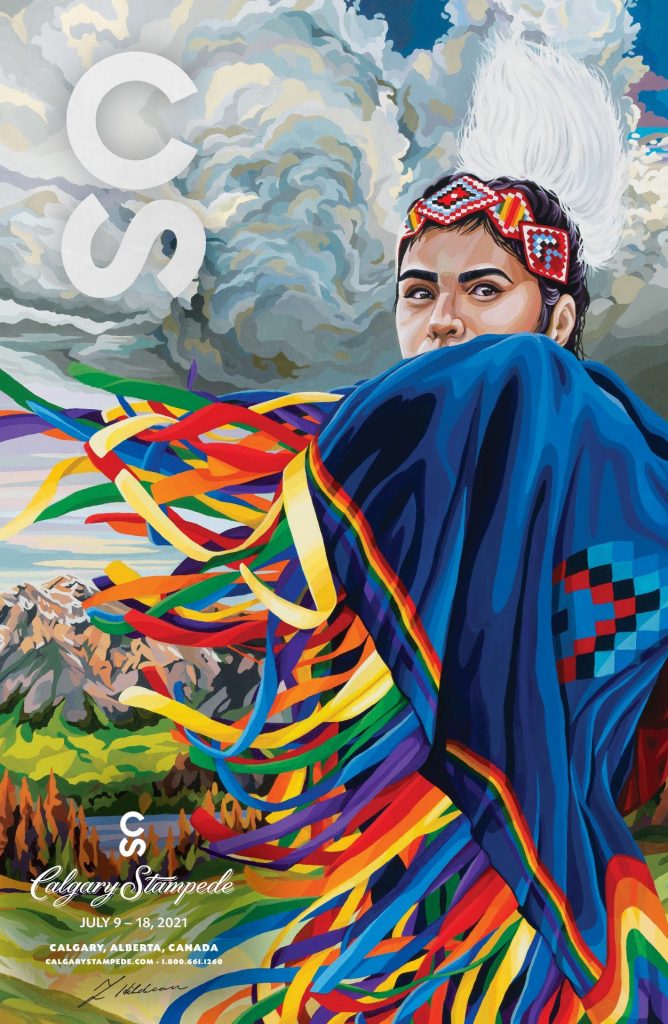 Steve McDonough, the Calgary Stampede Board of Directors First Vice-Chairman, said in the release that the poster speaks to these unsure times.

“Youth poster artists were asked to communicate, through their artwork, their impressions on what the Calgary Stampede means to them personally and to our community,” he said.

“Together, we are weathering a significant storm, and it’s important to find the silver linings and optimism in what we are experiencing, and I believe Lexi has captured that in her painting.”

The poster is expected to be featured on official Stampede merchandise and will be distributed all around the world.

Hilderman also received a $10,000 scholarship from the Brandon Flock Foundation as a reward.