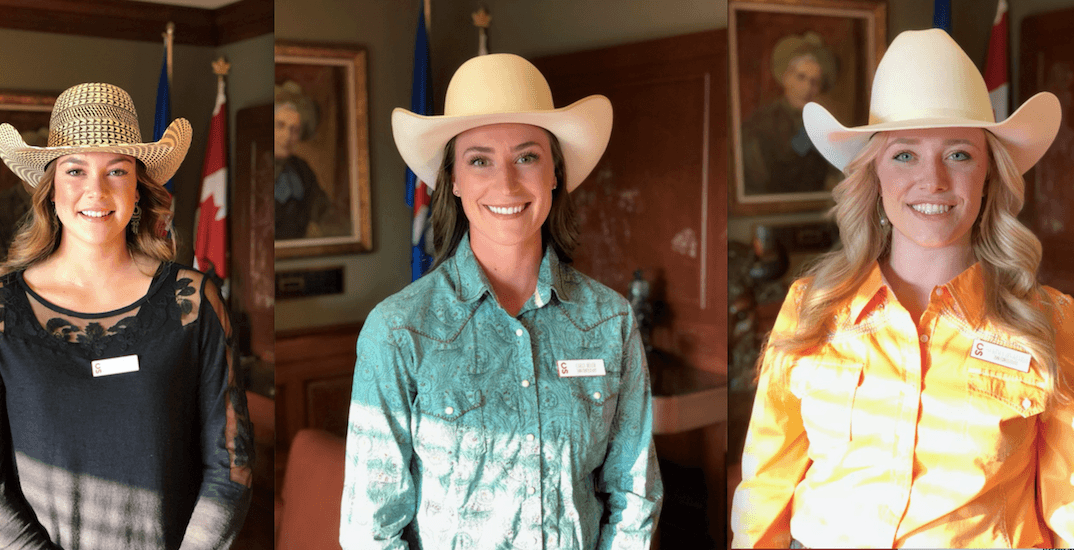 The 2019 Calgary Stampede royal trio has officially been announced.

Crowning the Queen and Princesses of the Calgary Stampede is a tradition that goes back decades, with young women being picked to become advocates and representatives of the Greatest Outdoor Show On Earth.

After weeks of competition that saw Calgary women proving their skills in horsemanship, public speaking, and poise under pressure, three women have finally been crowned for the 2019 Stampede. 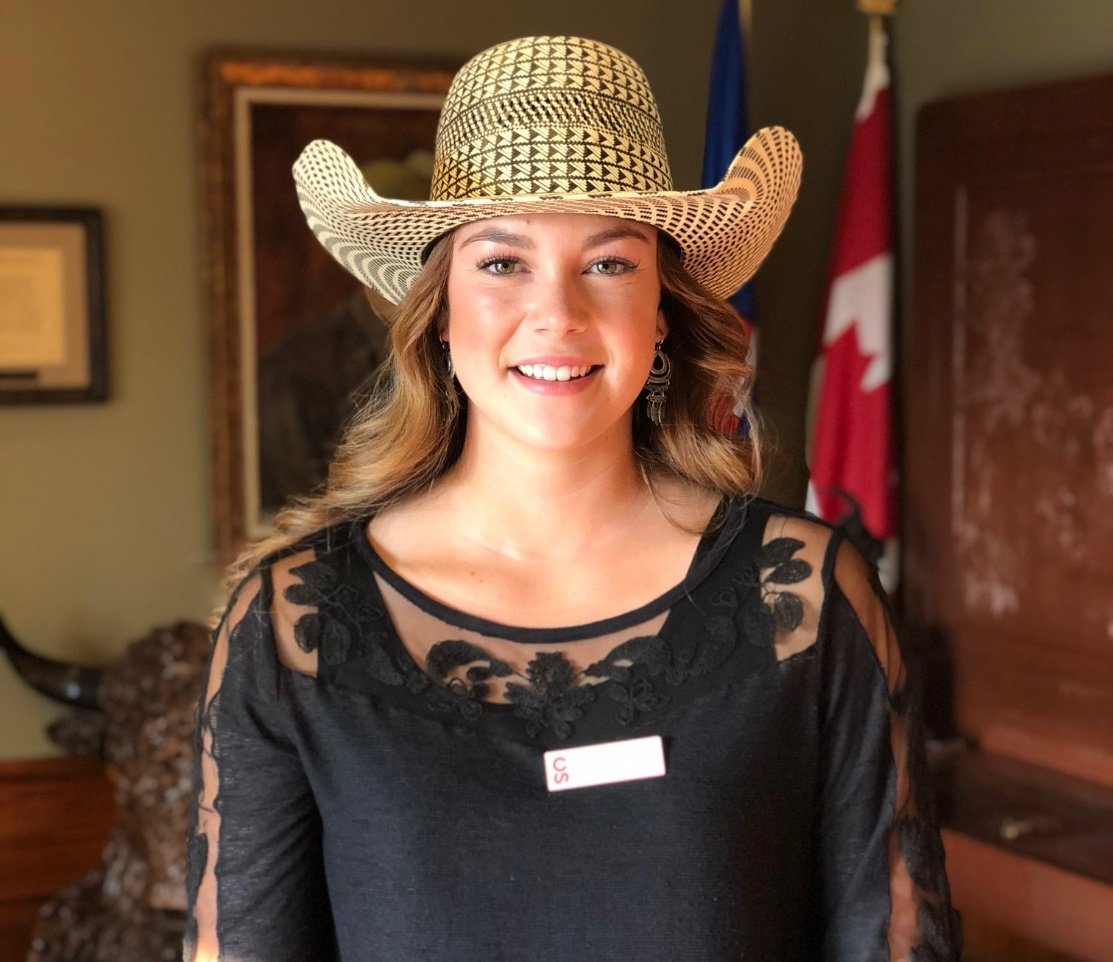 20-year-old Keily Stewart is one of the two princesses. Stewart is an Environmental Technician at Wapta Environmental Consulting and had recently graduated from Olds College. She is also a dancer who specializes in ballet, jazz, and tap. 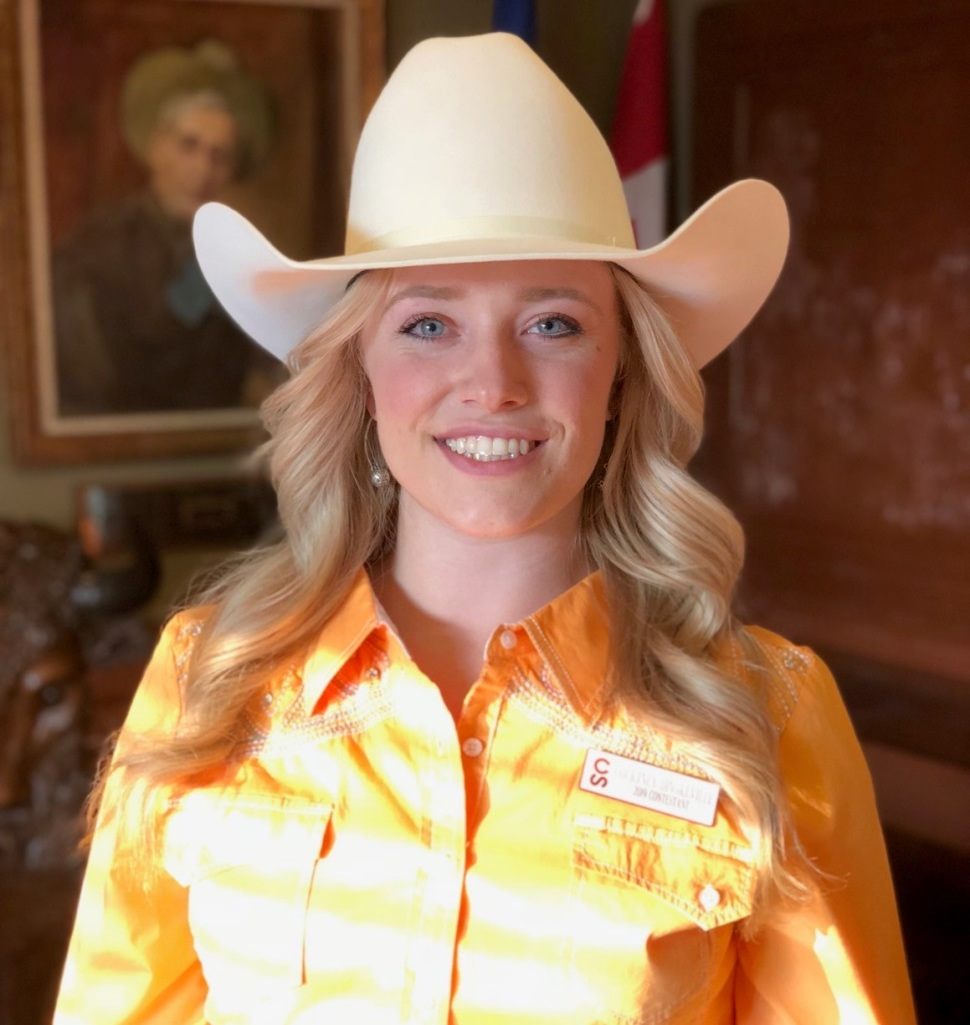 The other princess crowned was 21-year-old Courtney Dingreville, who works at Smithbilt Hats, attends Mount Royal University, and holds a Bachelors of Arts in English and History, and a minor in Speech. 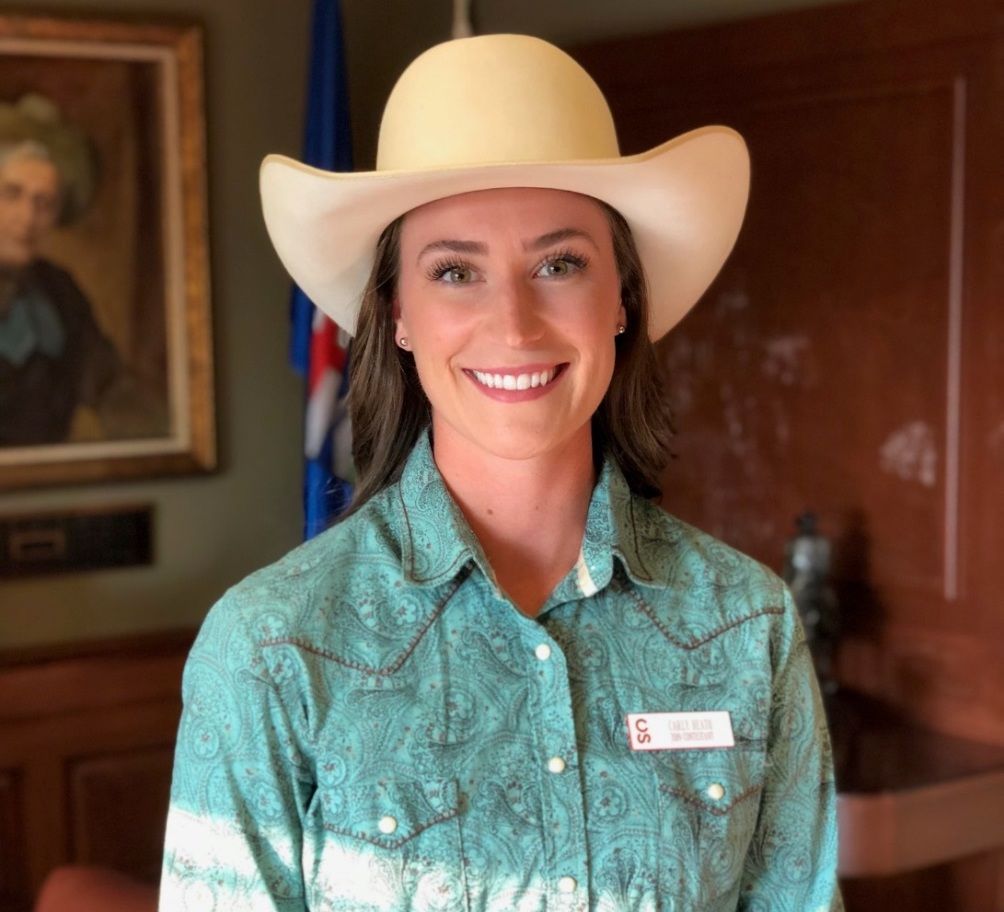 And finally, The 2019 Calgary Stampede Queen is none other than Carly Heath, a 23-year-old alumni from both McMaster University and Olds College with a Bachelor of Science and “is excited to continue her own development to be an excellent role model for other females,” according to the release. 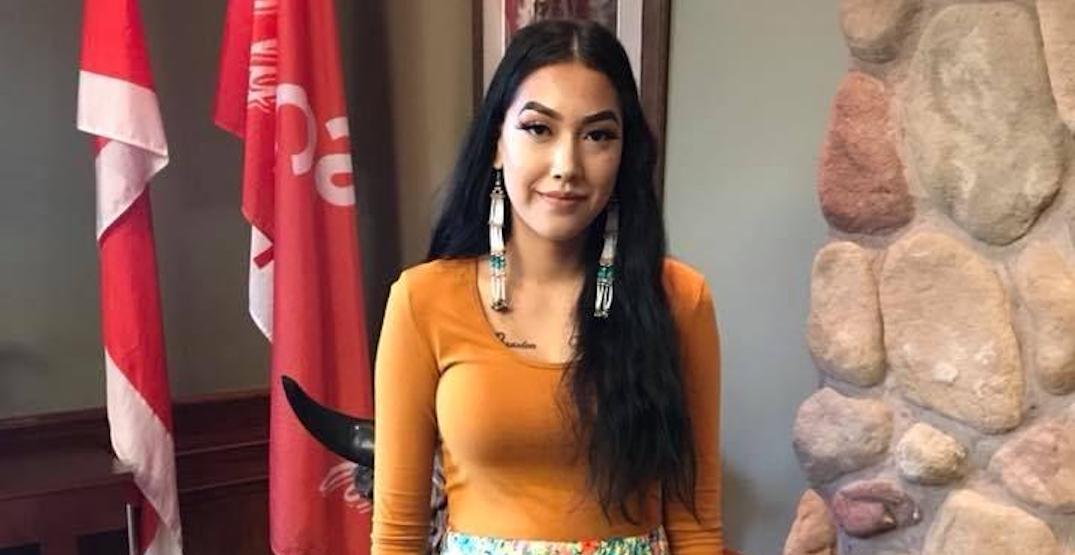 Throughout the coming year, the three newly crowned women — alongside the First Nations Princess, Astokomii Smith — will make over 400 appearances around the world promoting the Calgary Stampede.