Approximately 200 people had to be evacuated from a SE Calgary building on Tuesday afternoon.

A release from the Calgary Fire Department states that a mattress caught fire on the third floor of a 9th Avenue SE residential building just after 3:30 pm, setting off the building’s fire alarm and sprinkler system. 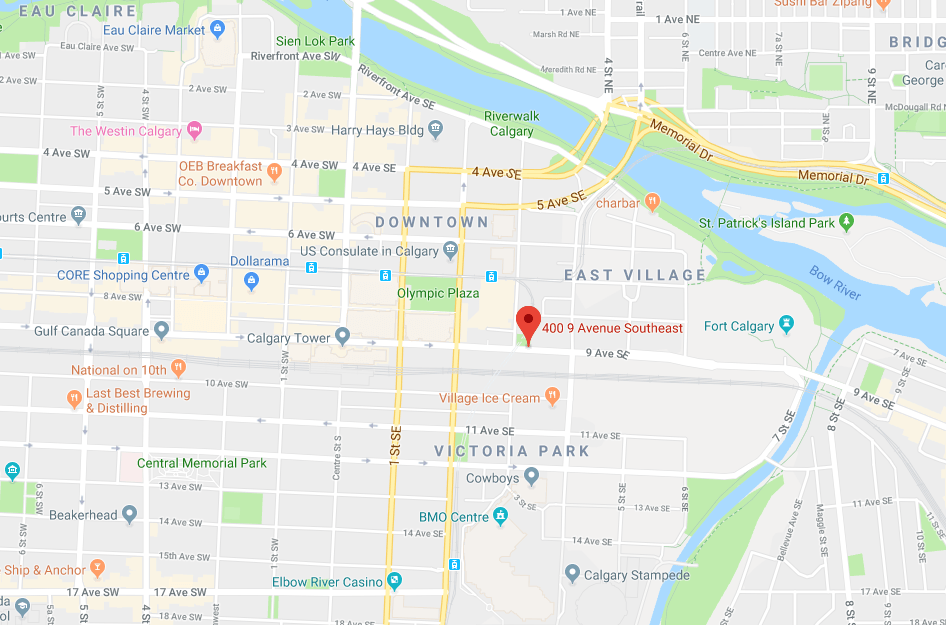 Location of the 400 block of 9th Avenue SE (Google Maps)

The water from the sprinklers evidently contained the fire until CFD crews could arrive to fully douse the flames, and the evacuees were allowed to re-enter the building by 6 pm.

However, some residents were displaced as a result of fire and water damage to their apartments, and will not be allowed back into the building until their suites have been cleaned.

The release states that no injuries were sustained as a result of the fire.

CFD does not know if the resident of the suite had been at home when the fire was started, though a fire investigator is currently looking into the origin of the blaze.