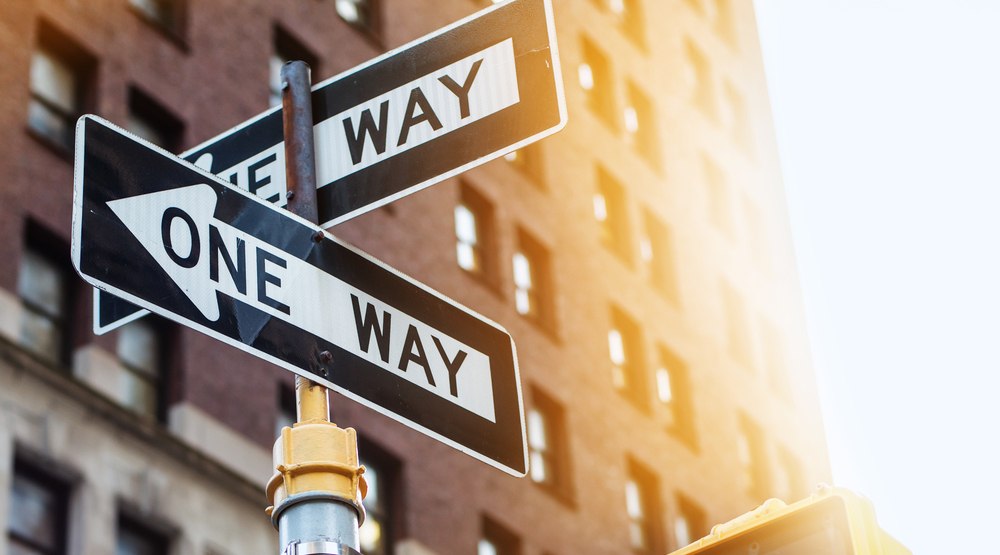 The City of Calgary is heading up some pretty big road detours for beltline drivers starting Thursday, June 8.

To make way for the 17 Avenue south construction detour from work that started in April, the city will have one way streets in places on 14 and 15 Avenue for three to four blocks at a time, for up to approximately four months at a time.

14 and 15 Avenues were chosen as the routes of choice in order to keep bus routes operating on 17 Avenue S, instead of moving them onto 11 and 12 Avenues S. 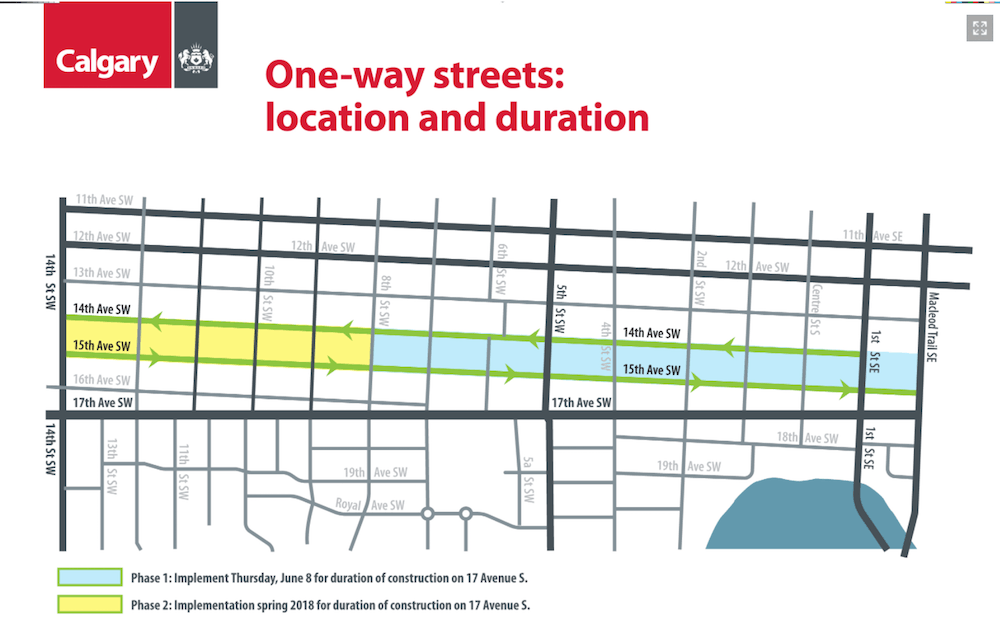