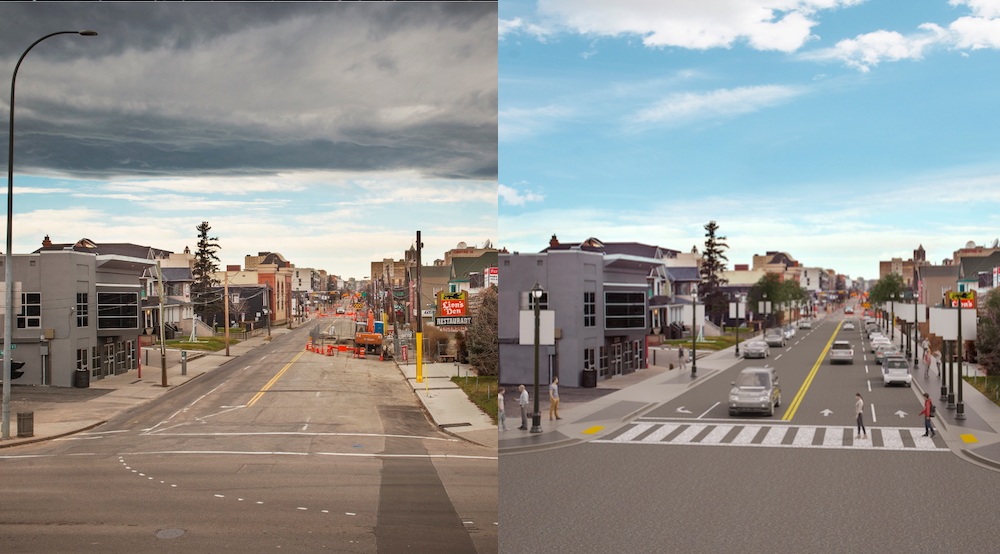 Courtesy The City of Calgary

The City of Calgary is about to start it’s major upgrades to 17th Avenue S with construction set to begin the week of April 17, 2017.

Upgrades will be made to utilities, the roadway and the public realm including sidewalks, streetlights with new LED lighting, a new road design, and more.

“You know 17th Ave as one of Calgary’s most popular destinations,” project manager, Logan Tolsma said in a release. “And we want to keep it that way by giving the avenue some much needed upgrades.”

Below are some renderings provided by the The City of Calgary to show what the upgrades will look like when finished. 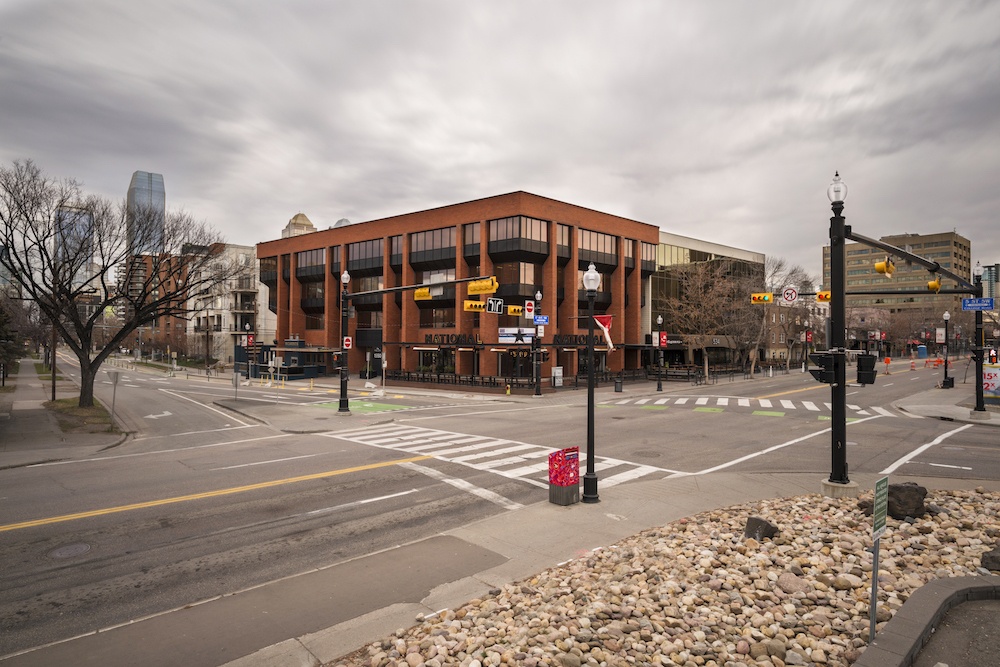 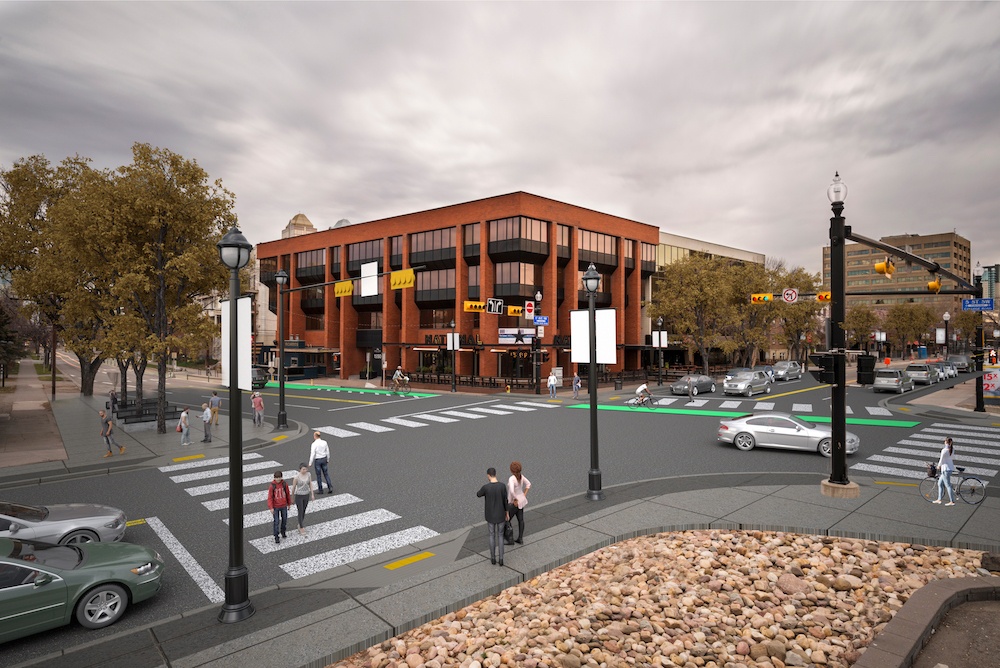 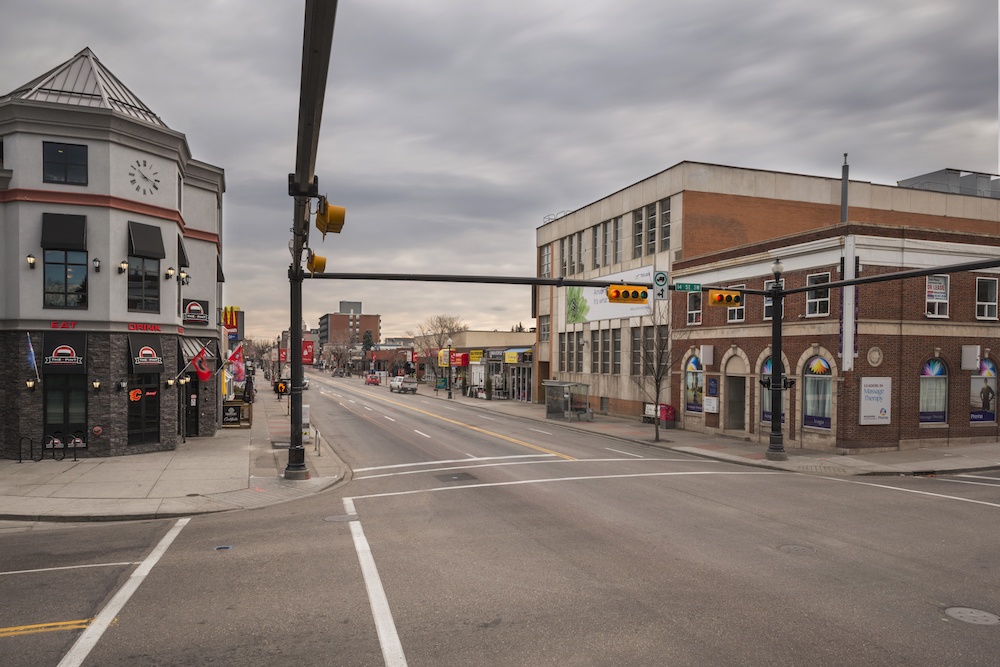 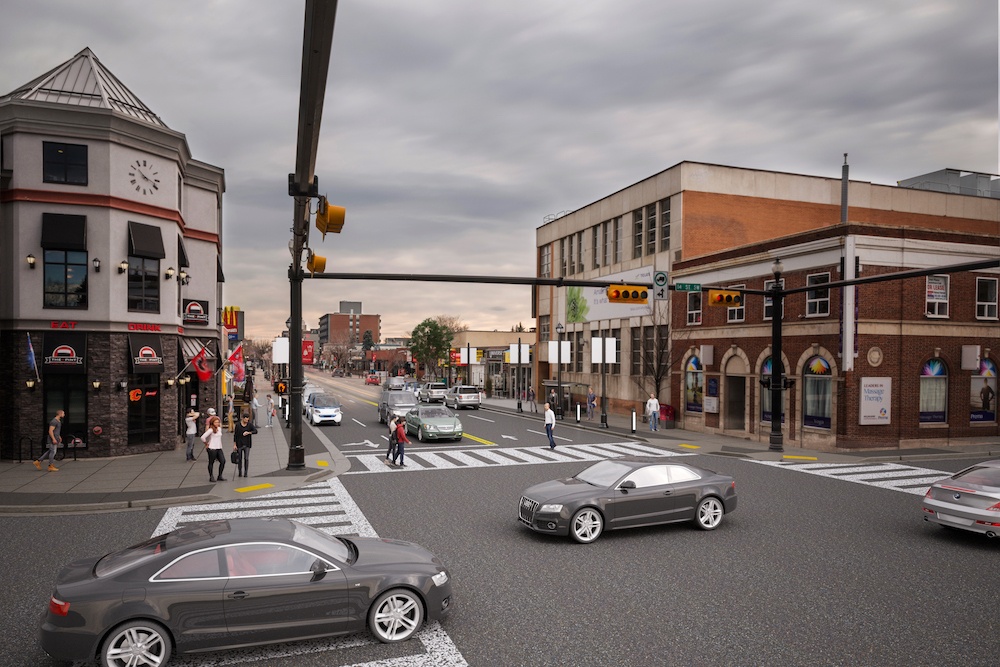 “All this work is necessary so 17 Avenue South can continue serving Calgary and businesses for decades to come, but the work still needs to happen,” Tolsma explains. “It’s not ideal, but we’ll continue to work with businesses and communities in the area, while we review how we approach construction after 2017.”

The City says the transformation will take three to four years to complete. In 2017, construction will begin at Macleod Trail and move west to 5 Street SW.

Get ready for major traffic and construction workers on site.