The 13th annual Calgary Underground Film Festival starts today and will be taking place at Globe Cinema until April 17. This film festival will feature some of the best in independent films from all around the world.  The films will range from animation, narrative to documentaries, and will touch on a wide variety of themes including the world of video game, street culture, music, horror, fantasy, sci-fi and many others.

All screenings after 3PM are licensed, so you can enjoy some drinks during the film but that also means no minors after 3PM. Early matinees, such as the Saturday Morning Cartoon Party on April 16, are all ages. For a full schedule of all of the films being shown and the time for each show, click here. 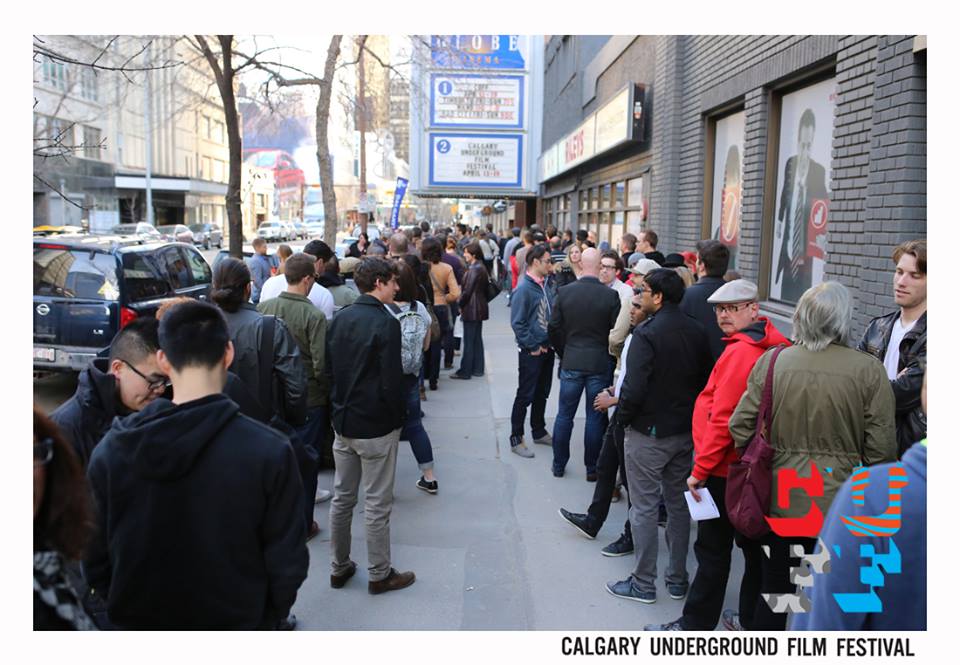 Festival passes are completely sold out, but you can get individual tickets to any show you may be interested in. If you can’t decide on just one, a 5 film Punch Pass will also be available. The Punch Pass can be shared, used for more than one ticket per screening, and if you don’t catch 5 films featured in the festival it will remain valid for the year-round programming. Click here to purchase your tickets. 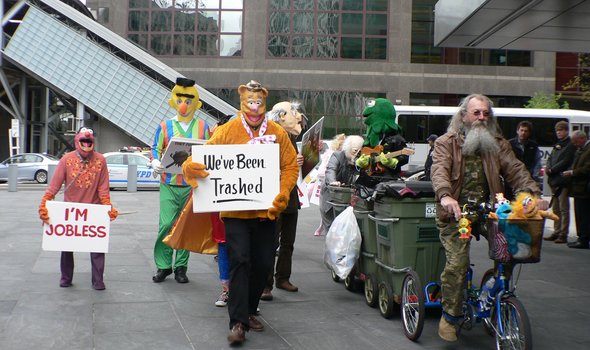 Image: Art of the Prank Film

Rush Line is CASH ONLY.