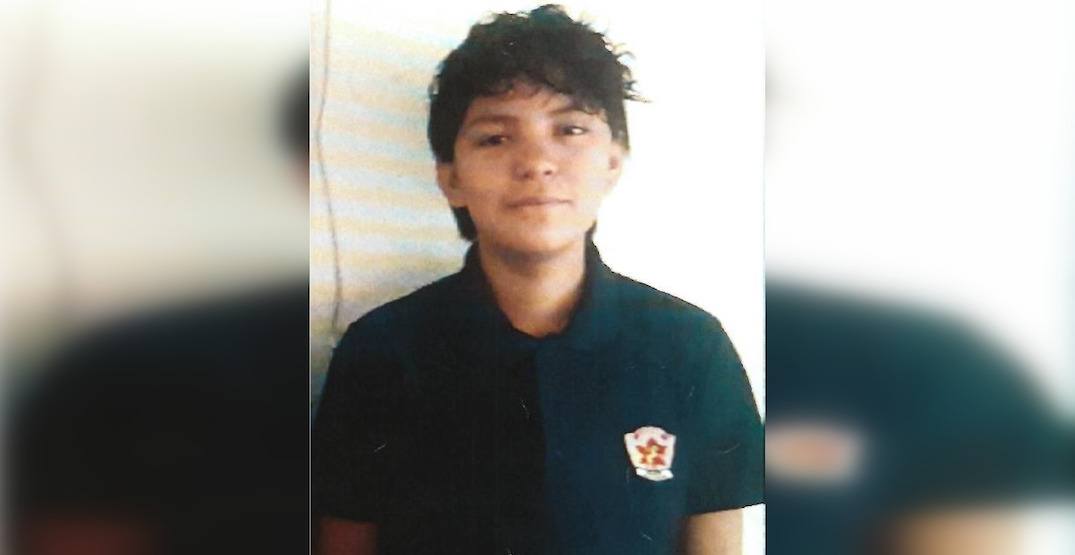 Update: CPS found Tianna safe on Tuesday night and thank the public for their assistance.

The Calgary Police Service is asking the public’s assistance in locating a 12-year-old girl.

Tianna Medicine Shield left her home on Tuesday, August 20, according to the CPS release, and was reported missing on Thursday, August 22.

CPS states that a number of leads have been ruled out in the time since, though there is no indication that foul play is involved.

“Her disappearance is not out of character, however, police would like to confirm her wellbeing,” the release states. 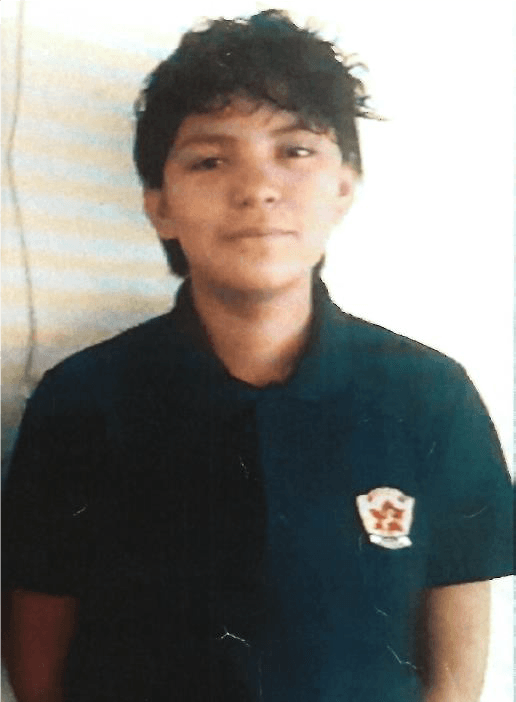 Police describe the girl as “as Indigenous, 5’5″ tall, approximately 110 pounds, with a slim build, and brown hair.” It is also noted that she is known to frequent downtown, Sunnyside, and Marlborough and to use Calgary Transit.

Anyone with information on her whereabouts is asked to contact the Calgary Police Service’s non-emergency line at 403-266-1234, or to leave a tip anonymously through Crime Stoppers by calling 1-800-222-8477 or visiting their website.