Calgary has a population of roughly 1.2 million, but with so many people there’s always room for improvement. Currie Barracks just proposed its masterplan to create a district that houses more than 23,000 people, including features that will make it a great place to live, work and play. With the new neighbourhood in mind, here are the top 10 things Calgary could use more of. 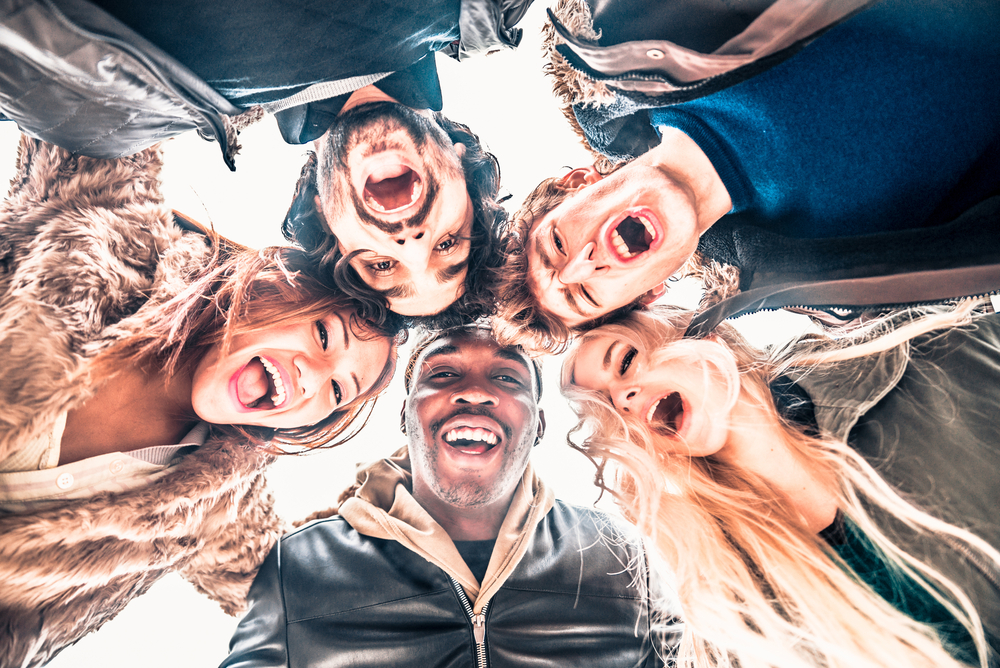 It’s time to put an end to Calgary’s identity crisis and show people that living here is more than putting on a cowboy hat and hitting the Stampede. This city is going through a transition phase and locals are ready to show outsiders that Calgary is more than just a giant rodeo town.

A new NHL Flames arena is long overdue. Calgarians will have more space to wave their hockey flags and the venue would create much-needed space for bigger, better events. We’re talking about a large-scale piece of infrastructure capable of housing concerts featuring world-renown artists, giving residents ways to have fun in the same neighbourhood they live. 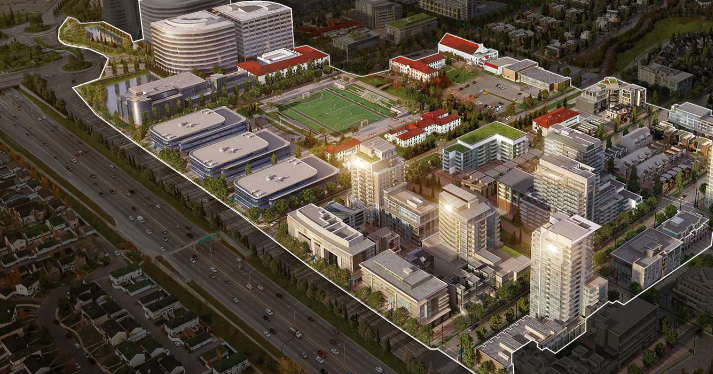 When density’s done the right way, there’s more walkable space. Giving people the freedom to move between different activities so they’re not car dependent makes them want to be outside, regardless of the season. Walk Score ranks Calgary at a score of 43 out of 100, making it the 10th most walkable large city in Canada. Neighbourhoods like Currie Barracks can help the city become more walkable. 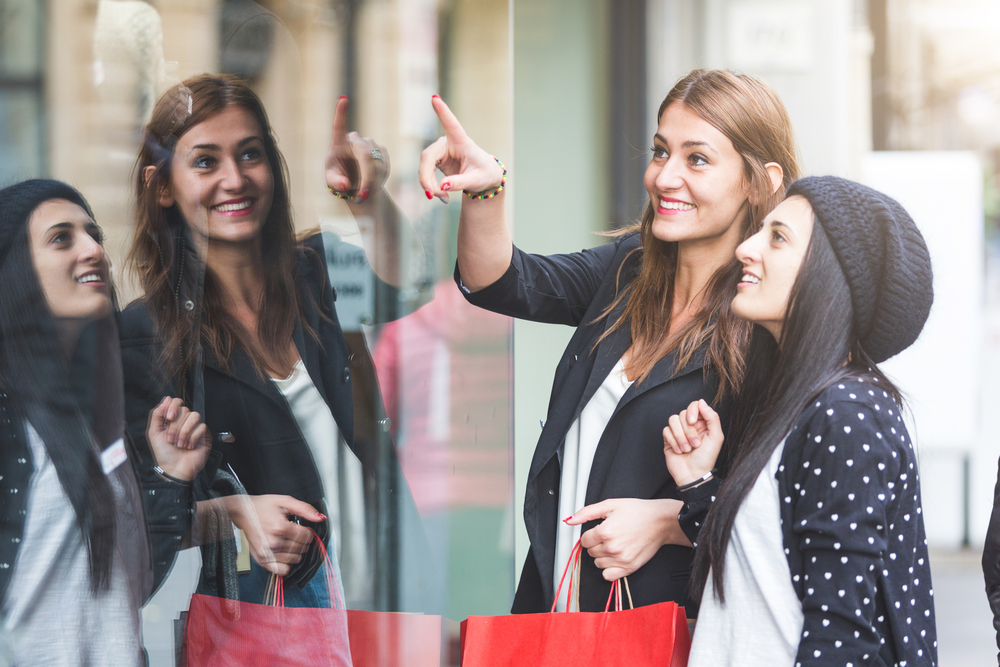 Calgarians love their shopping malls but what if a neighbourhood could make it a little more diverse? The Currie Barracks plan provides an opportunity to show off the city’s local brands in boutiques and specialty shops you can’t get anywhere else. Calgary’s eco-friendly lines and trendsetters need a stage and this is their chance.

It would be nice for Calgary to have an IndyCar race and the Stampede grounds would make a perfect venue for the event.

Living close to where you work is a luxury since you can spend your valuable time at the gym or with family and friends. 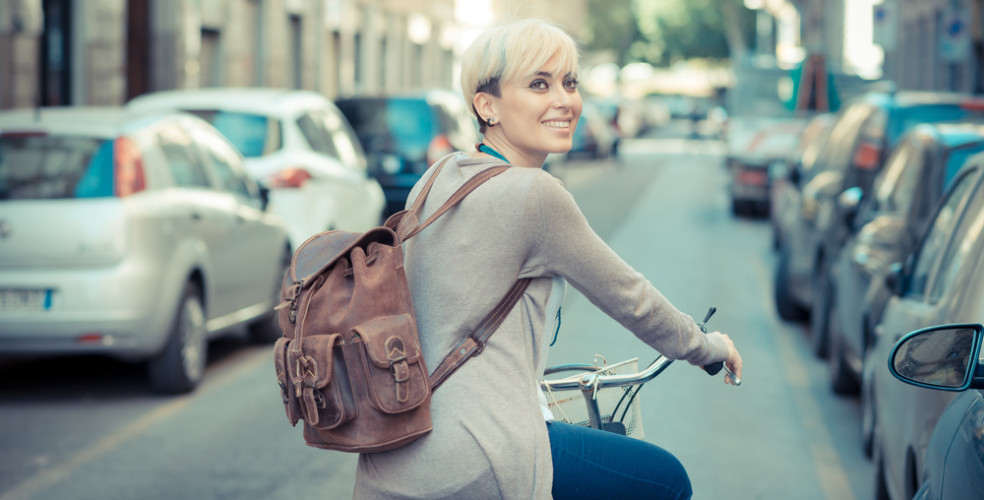 This one already has a great outlook- Calgary made the list for 2015’s top 10 new bike projects. New neighbourhoods can keep this tradition up, serving up residents an opportunity to bike during rain, snow or shine. 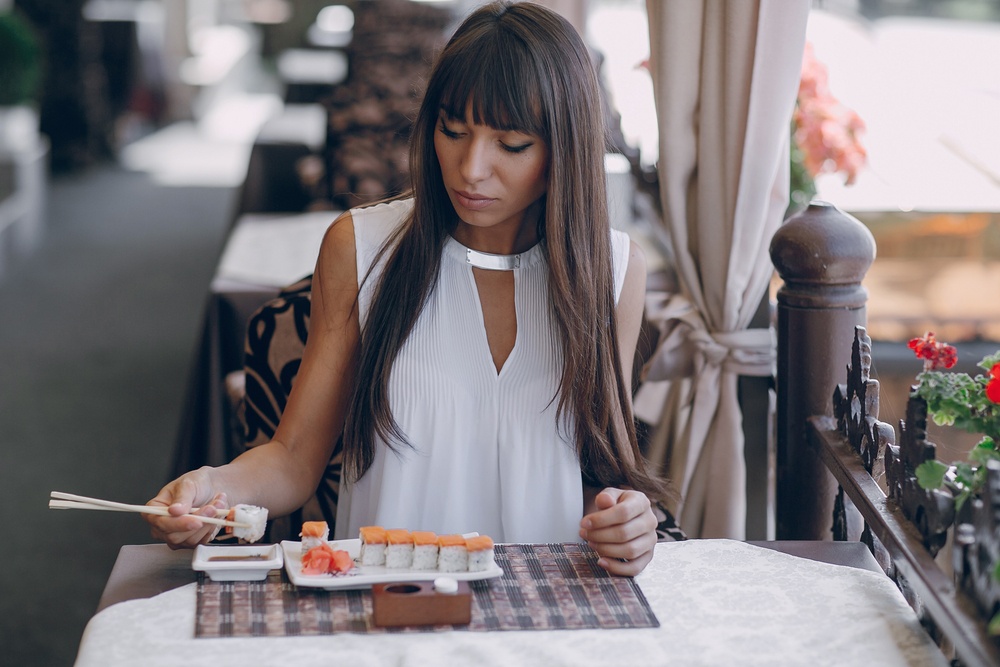 Quality urban landscapes include great dining options. New neighbourhoods can help Calgary cultivate itself as a household name for great eats. Let’s think big: better sushi, Vietnamese and much more just a hop, skip and jump away from your doorstep.

A Santa Claus parade is in high demand and you shouldn’t have to travel outside of the city to experience one. 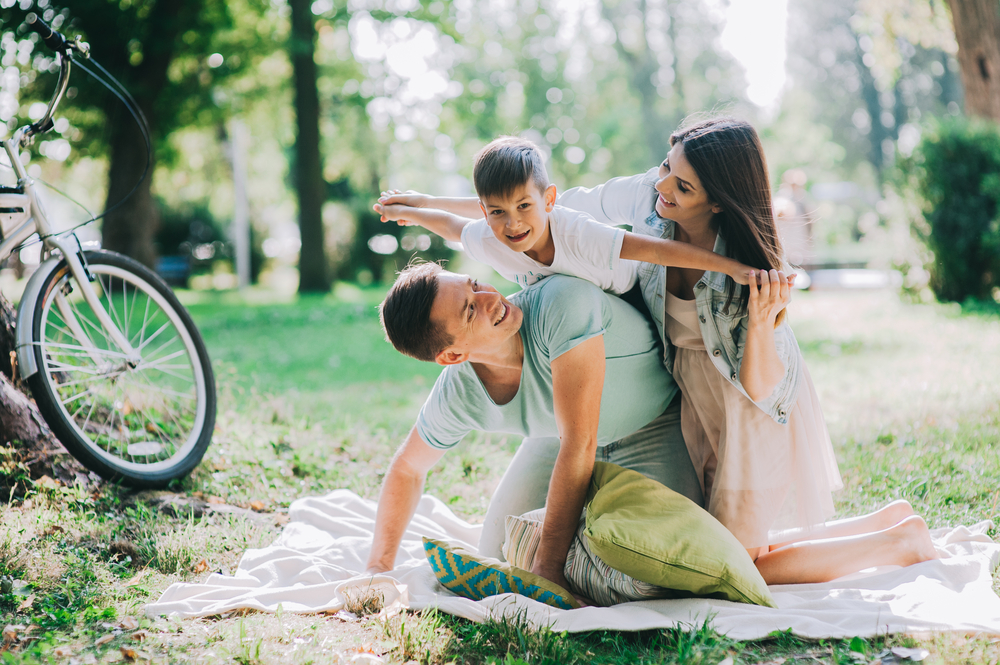 Incorporating some extra parks and trees into Calgary could give residents more downtime outside of work and during the weekends. Think along the lines of picnics, brisk walks during the fall and a little less time on the couch because you actually want to be outside. The new neighbourhood of Currie Barracks is planning for at least 24 acres of green space, well above the city standard.