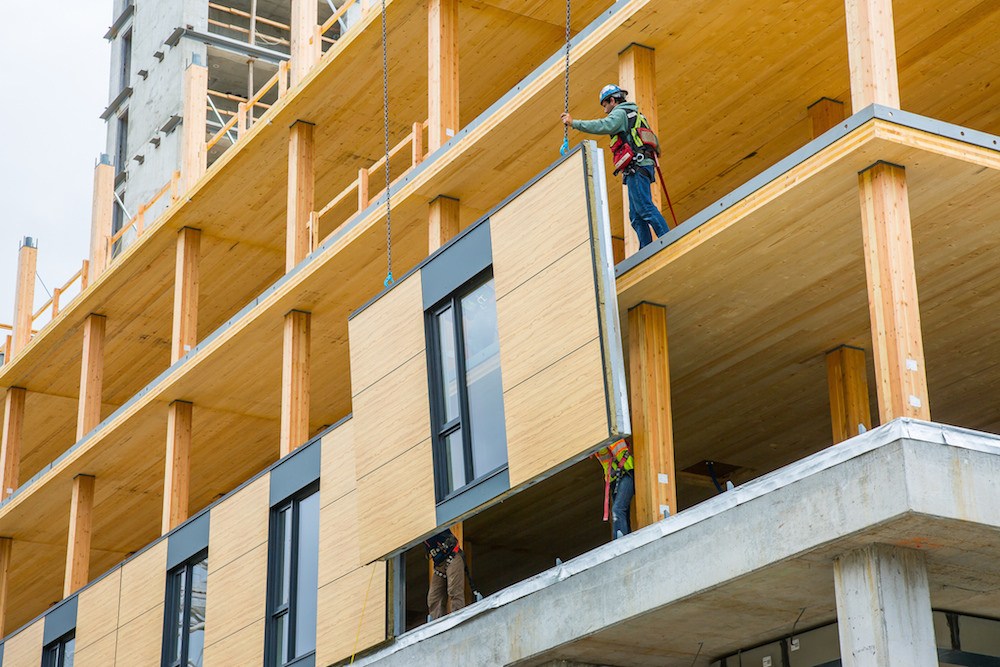 Known for creating ground-breaking theatre that incorporates a technological twist, The Virtual Stage brings an interactive, site-specific theatre adventure to the streets of Vancouver. Running from October 13 to 31, “The Zombie Syndrome” takes the audience on a high-stakes mission to save the world from a deadly zombie invasion. A message from Canada’s Department of National Defence regarding the outbreak of a deadly virus explains how the virus ”reanimates” the dead in this public service announcement.

Deadly Virus Oubreak – PSA from The Virtual Stage on Vimeo.

The exact starting point of the show (somewhere in downtown Vancouver) remains undisclosed until the day before, when the audience receives a phone call from a character in the story with instructions on where to meet. Once they are assembled at the top secret rendezvous point, a team of specialists (You!) are taken on a very public and unique theatre adventure. Attendees are encouraged to wear walking shoes, dress for the weather and be prepared to move. As the stars of the show, the audience travels from site to site, gathers clues from sudden allies and faces challenges they must overcome in order to proceed to the next scene. You’ll never know what’s coming next on this exhilarating tour where zombies could be looming around any corner.

This highly interactive theatrical scavenger-hunt features technical elements requiring each audience group to use their smartphones to navigate through the show and find clues leading to a renegade scientist’s secret mobile laboratory. Use your phone’s GPS to elude zombies and locate the next scene right on the streets of Vancouver, while racing to uncover the cure to a pandemic that threatens the entire human race! This may be the only theatre event where phones are not only allowed, but encouraged!

Don’t have a smartphone? Don’t worry! Only one smartphone per audience group is required for everyone to enjoy the show! One in three adults in Canada now has a smartphone and each audience group is up to thirteen people, so you’ll be fine! Trust us. According to statistics from the Canadian Heritage Information Network as of October 2011 there was a 36 per cent smartphone penetration in Canada. If you have more questions about the show, check out the FAQ section.

About The Virtual Stage Founded in the year 2000, The Virtual Stage is a Vancouver-based theatre company with a unique mandate to investigate emerging technologies in theatre. In its eleven years, The Virtual Stage has produced three short films, four short one-act plays and six mainstage productions, garnering fourteen Jessie nominations and winning four. Recent productions include “No Exit” (co-produced with Electric Company Theatre; winner of “Outstanding Production” and “Critics’ Choice Innovation” Jessie Awards) and the sold out hit “1984” at The Cultch.  Like The Virtual Stage on Facebook at www.facebook.com/TheVirtualStage and follow on Twitter @TheVirtualStage