Looking for a new way to experience the city views? Vancouver Park Board commissioners will review a proposal next Monday to permit the installation of a zipline attraction at Queen Elizabeth Park.

The zipline is proposed by Vancouver-based Greenheart International, which is hoping to build, finance and operate the thrill experience that starts at the top of the park from a launch tower north of Bloedel Conservatory, according to a city report.

The cable route will travel downhill on the northwest face of Little Mountain, over a length of 190 metres above the quarry garden, which is 20 metres longer than Robson Square’s temporary zipline during the 2010 Olympics. Only a small footprint of the park is required for the launch and landing areas.

Riders will enjoy unobstructed views of the downtown skyline and North Shore mountains as the park’s peak is 152 metres above sea level, the highest point in the city of Vancouver. 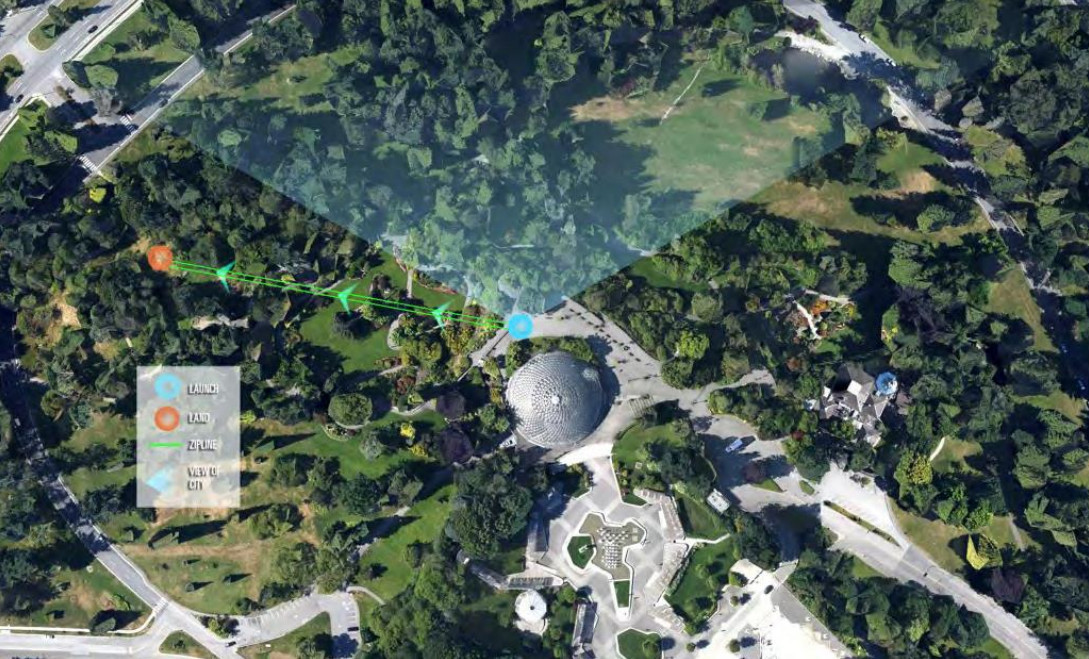 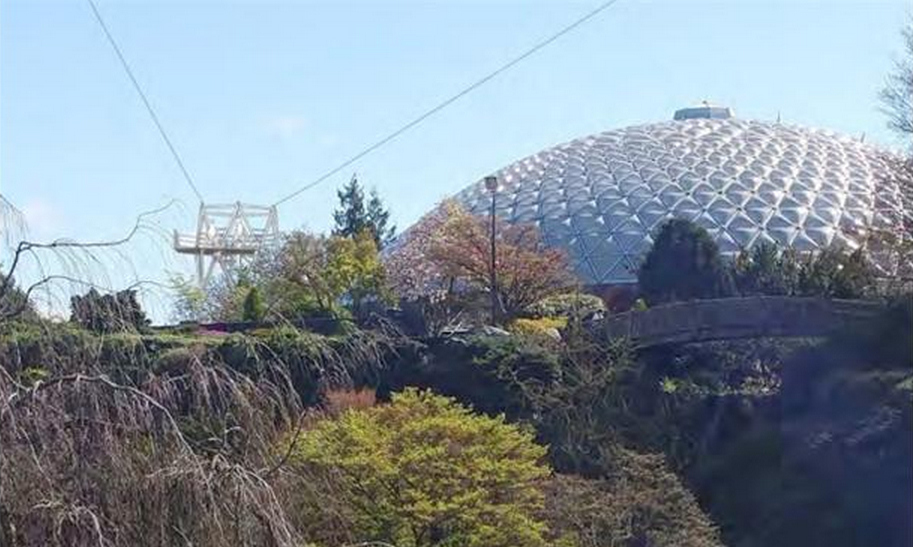 If approved, the attraction would operate as a pilot project from late May through September to celebrate the park’s 75th anniversary this summer. Greenheart International has proven experience with other similar attractions – it already operates several installations around the world, including a canopy walk at the UBC Botanical Garden and a zipline in Whistler.

Besides ample green space and gardens, other existing attractions at the 128-acre park include a pitch and putt course, the quarry gardens, the domed conservatory and a large dancing water fountain.

In the fall of 2015, the Park Board will review visitor and resident feedback on the zipline, which could possibly lead to an extension of the attraction’s operations in the park if it proves to be a success.

Admission to experience the zipline would range between $15 to $20 per ride, with a portion of revenues returning to the Park Board.

Currently, the Park Board spends over $400,000 annually to maintain and operate Queen Elizabeth Park. Any revenues generated by the attraction could go towards covering these costs.

Park Board staff have already evaluated the technical and logistical aspects of the zipline proposal and are recommending commissioners to green light the project. Moreover, the zipline would also serve to renew Queen Elizabeth Park’s profile as a major city park and tourist attraction and increase the attendance of Bloedel Conservatory.

“Staff recommend this temporary event as it is very low impact, provides an additional activity for visitors to Queen Elizabeth Park, will raise the profile of the park, and provide excellent opportunities to cross market with the Bloedel Conservatory,” reads the report.

Attendance at the park has gradually dropped over the past two decades, only to rebound slightly in recent years when the Park Board permitted the controversial pruning of 70 trees that blocked the panoramic views of the skyline from the once-popular viewing point.

The Bloedel Conservatory even faced an imminent closure in 2010 due to budget cuts by Vision Vancouver, but the decision was reversed when attendance grew sharply and a grassroots campaign raised $80,000 to help support operational costs. As of 2013, the conservatory is operated by Van Dusen Botanical Gardens.

Prior to the 2009 tree pruning, there was a privately-driven proposal to construct a $10-million, 50-metre tall observation tower designed by Henriquez Partners Architects at the top of the park.

Proponents argued the observation tower would restore Queen Elizabeth Park’s status as a popular regional destination and boost visitor numbers to the park’s attractions, particularly the conservatory. Like the zipline proposal, there were revenue opportunities for the Park Board, but the tower was rejected by commissioners in early-2008 due to overwhelming local resident opposition. 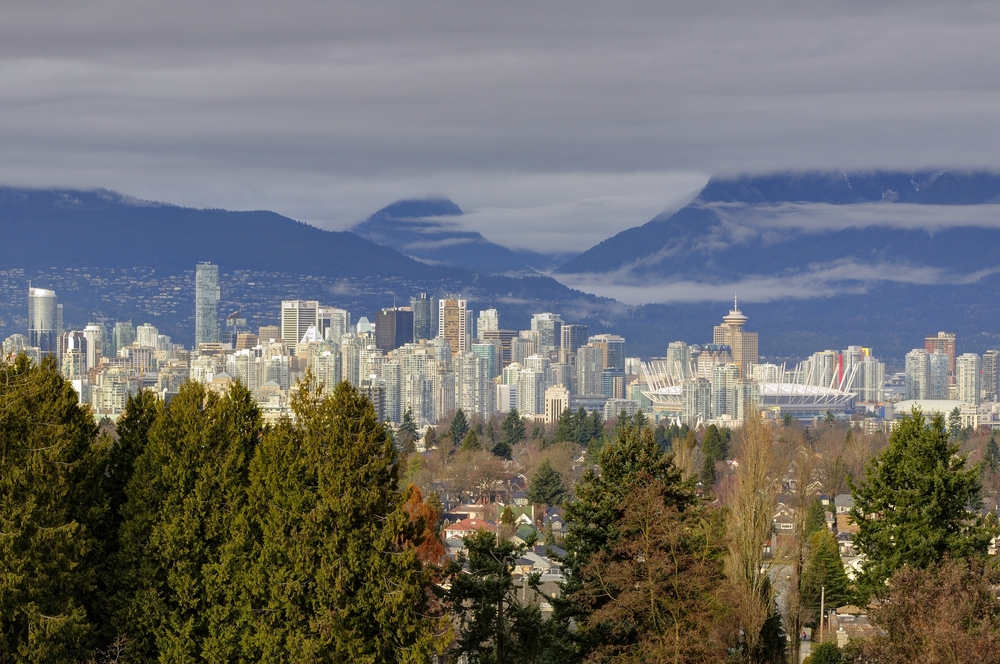 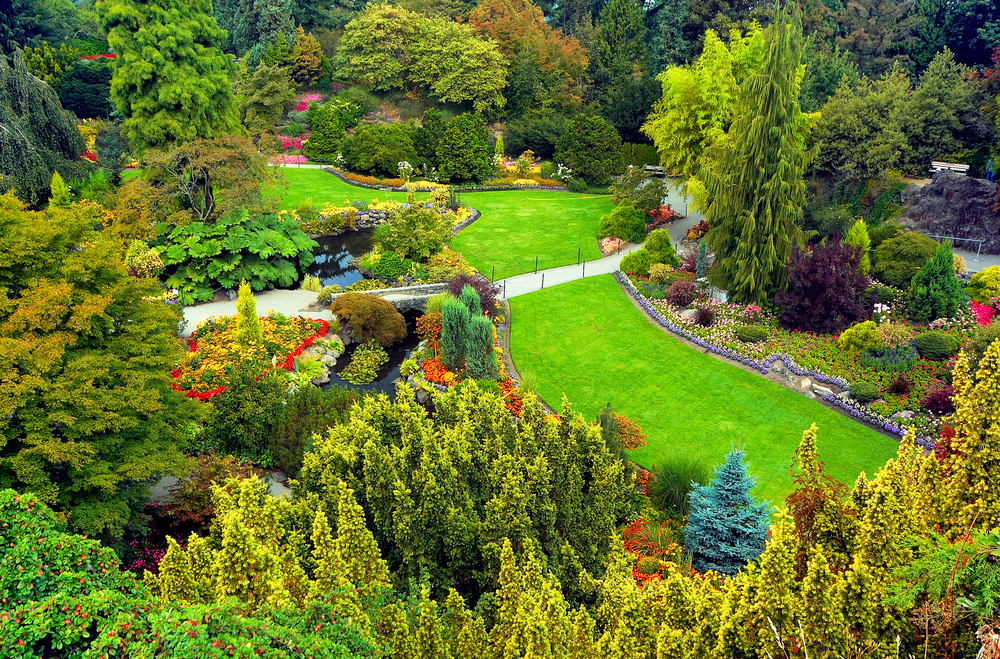