British Columbia’s first luxury designer outlet centre is set to open in the spring of 2015, with construction now underway at the 30-acre site on Vancouver International Airport (YVR) land. 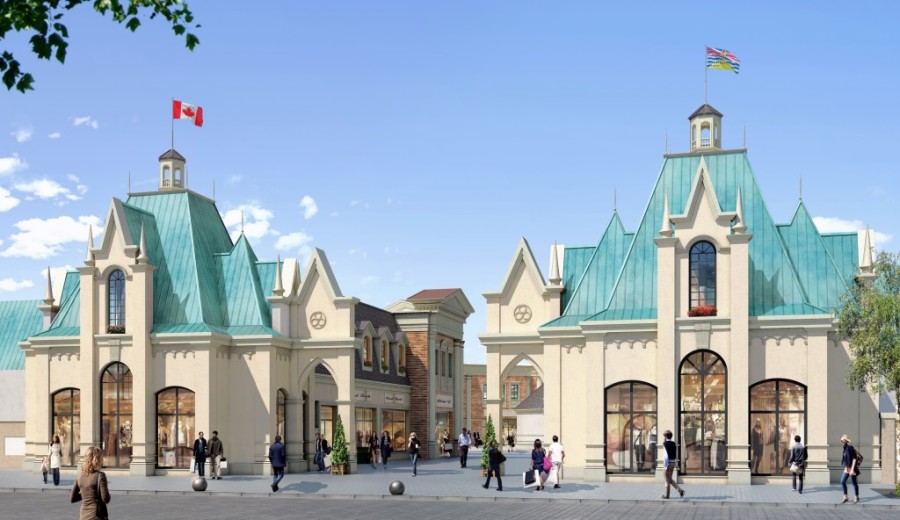 “This project reinforces our role in the economic development of the region,” said Tony Gugliotta, Senior Vice President, Marketing and Business Development, Vancouver Airport Authority. “Not only will it increase the region’s destination appeal for travelers and create approximately 1,000 jobs, but it will also offer the airport an alternative revenue source that will allow us to continue building YVR as a premier global gateway which, in turn, will create even more jobs.”

The designer outlet centre, which will also help keep local dollars in the local economy, will be developed in two phases: the first phase will offer 22,500 square metres of retail space, including the most sought-after North American and European luxury brands, as well as restaurants and cafes, with 12,500 square metres added once all phases are open. 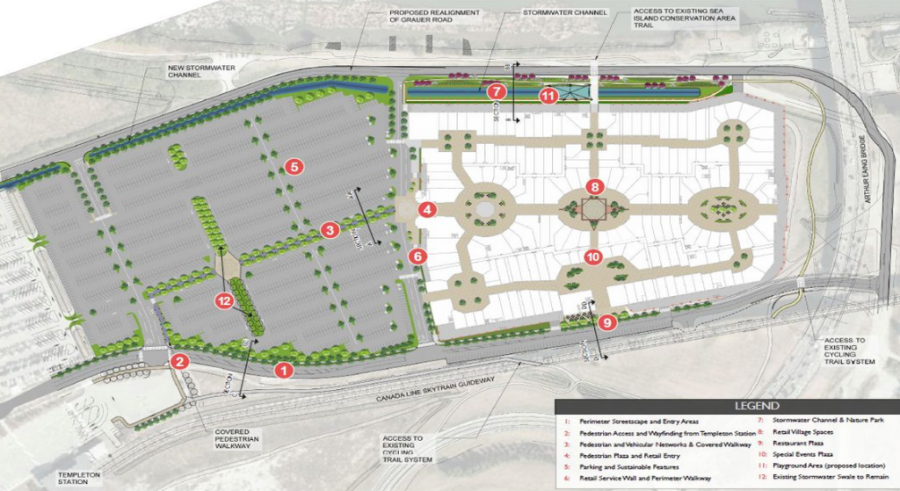 The company’s Designer Outlets in Europe are known for brands such as Prada, Armani, Burberry, Gucci, Hugo Boss, Ralph Lauren, Salvatore Ferragamo, Ermenegildo Zegna and Michael Kors. Many, if not all, these brands will be in the Vancouver Designer Outlet Mall. We have a list of all the potential tenants, however, we are not allowed to disclose them at this time.