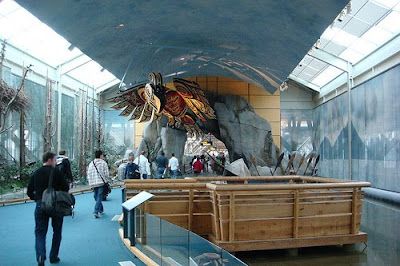 Vancouver has been voted by travelers as the top airport in North America and 11th best in the world in the 2010 Skytrax World Airport awards. San Francisco was the only U.S airport to feature in the top 25. The World Airport Awards were based on 9.8 million completed surveys conducted by Skytrax between July 2009 and March 2010. [source] 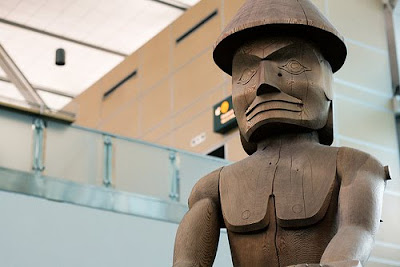 For those of us that have traveled to other North American airports it is easy to see why Vancouver International Airport was chosen as the best in North America. Furthermore, for the most part North American airports don’t even compare to their European and Asian counterparts. Not quite sure why that is. The management team that operates the airport deserve full credit to putting our money (via airport improvement fees) to good use. 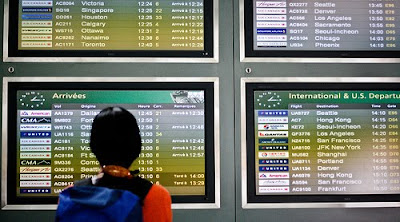 Congratulations are in order and his is just another feather in the cap for Vancouver.