Japan Airlines has begun operating a Boeing 787 on its popular route between Vancouver International Airport (YVR) and Tokyo’s Narita Airport (NRT). The first Boeing 787 Dreamliner arrived at YVR earlier this morning, and more routes and airlines are expected to use the new plane over the coming months.

The Dreamliner has arrived! We are very excited to welcome this revolutionary aircraft to YVR: pic.twitter.com/pNTNRkk9JA

Japan Airlines has connected travellers between Vancouver and Tokyo since 1968. After 45 years of great history and close to 23,000 flights, it is fitting to celebrate JAL’s next chapter with the latest in aircraft technology.

Customers aboard the new aircraft will enjoy a substantial improvement to the in-cabin experience, with wider aisles, larger windows with adjustable tint, cleaner and more comfortable air, lower cabin altitude and a smoother, quieter ride.

JAL will introduce the 787-8 Dreamliner to the YVR-NRT route using a phased approach, beginning with one weekly flight on Mondays and extending to its daily flights by March 2014.

JAL’s Dreamliner service is expected to be followed by additional Boeing 787 announcements, as other YVR airlines take delivery of their new aircraft and plan routes and service schedules for the balance of 2014. 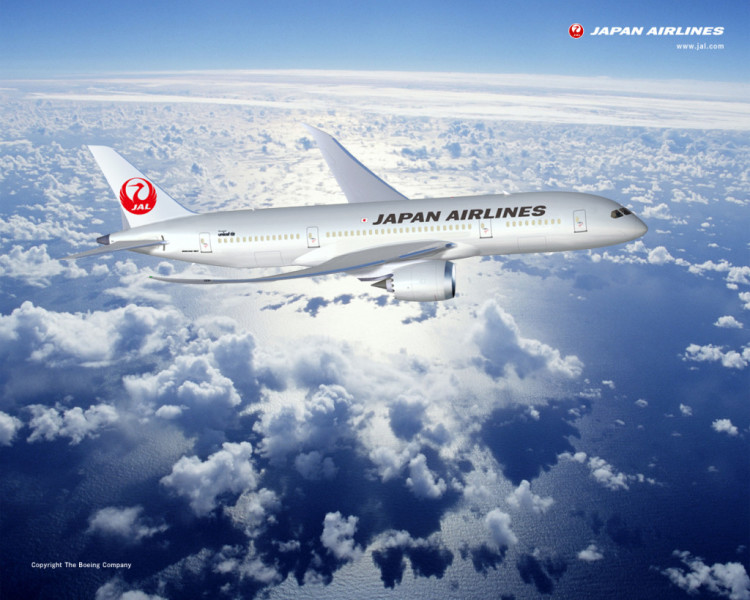