We caught up with Kaba Modern’s Yuri Tag during the 2013 DTP Auto Show. She is best known for being a part of the dance group, which competed in MTV’s America’s Best Dance Crew, and most recently in projects by YouTube’s Wong Fu Productions.

Would you be so kind as to tell us just a bit about yourself?

My name is Yuri and I love to dance, I’ve been dancing hip hop since 2006. I was on a crew called Kaba Modern, they are my family, but now I’m focussing more on freestyle stuff, and not choreography, I want to improve in that area.

What were you doing before Kaba Modern?

Before Kaba Modern, I was in school at the University of California, Irvine and I was studying Social Ecology. And I used to be at UCI, until I saw Kaba Modern I was like “I wanna do that!”

So how has your life changed after Kaba Modern?

Well just like any college student, I was really confused with what I wanted to do after college, it kind of all just happened, “alright, I’m going to be on this TV show”, and after that it ended up being a success, so we got to travel, and do all that so, if it weren’t for that I wouldn’t be able to go to so many cool places and perform in front of so many people and stuff so, it was definitely a life changing experience that I’m so thankful for.

I love the guys at Wong Fu, they’re such awesome people to work with, so humble, talented, creative, fun, so it was a blessing to work with them.

Are you doing anything with Wong Fu in the near future?

What other projects do you have coming up?

Actually, I’m just working on a lot of interior design projects right now. But I’m just training to battle, and so we’ll see how that goes.

Who are some other dancers or choreographers who inspire you?

So many people inspire me, Lyle Beniga, Reno, Nakasone, she was my idol growing up, Mike Song, of course, I trained a lot with Mike Song, very talented, and (sounds like Rea Hapta), I really like Japanese dancers and they’re fun.

Do you have any tips for anyone who is pursuing dancing?

To anyone pursuing dancing, I would say, really think about why you’re doing it, and why you started doing it, and just remember that through the difficult time cause it is very challenging to be a dancer, and to being so open when naturally you’ don’t express yourself that way, so it takes a lot of courage to express yourself through dance, it can be really nerve-racking at first, or you can be really insecure, but you just have to not care about what other people think, just go with the flow.

What about your thoughts about Vancouver?

There’s so much that I like about coming to Vancouver, specifically I’ve been here about 5 times, but I was always good memories of just like the air, so like as soon as your step out of the airport, you just *breathes*, fresh air, and then the people are really nice here, and the food, the salmon sashimi is really good, I love that here. Every time I come out here to work, it’s been a pleasure to work with the people here. its a (cannot understand her), so thats what I really love about it. Except customs, customs are a little bit difficult sometimes, but lately it hasn’t been.

Being this is a car show, what’s your favourite car?

My favourite car growing up, when I was younger and really into cars when I was in Junior high was the Zupra. I was like, I always wanted the Supra, but I think now I really like the GTR, that’s really nice. I think I’m starting to look into Tesla’s too, they look really nice too. 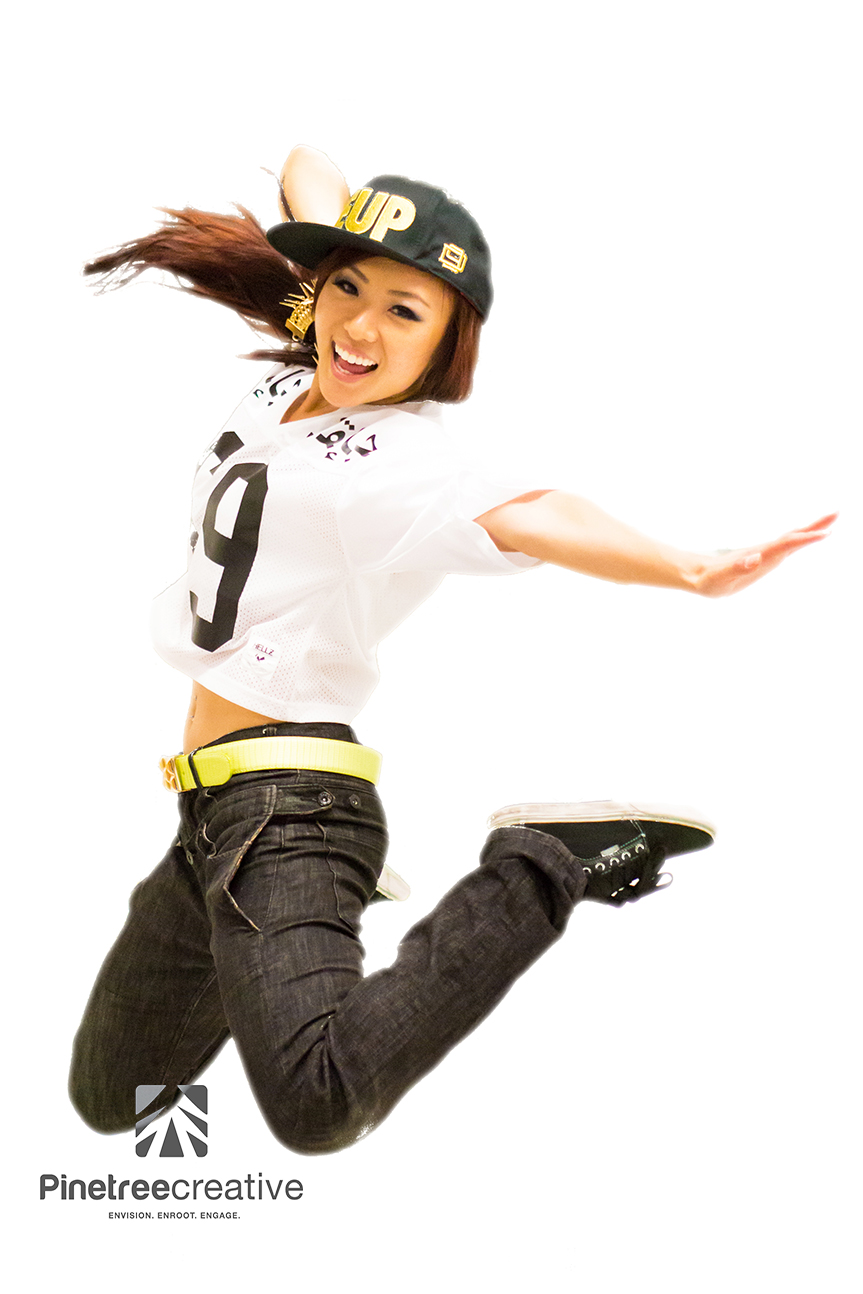