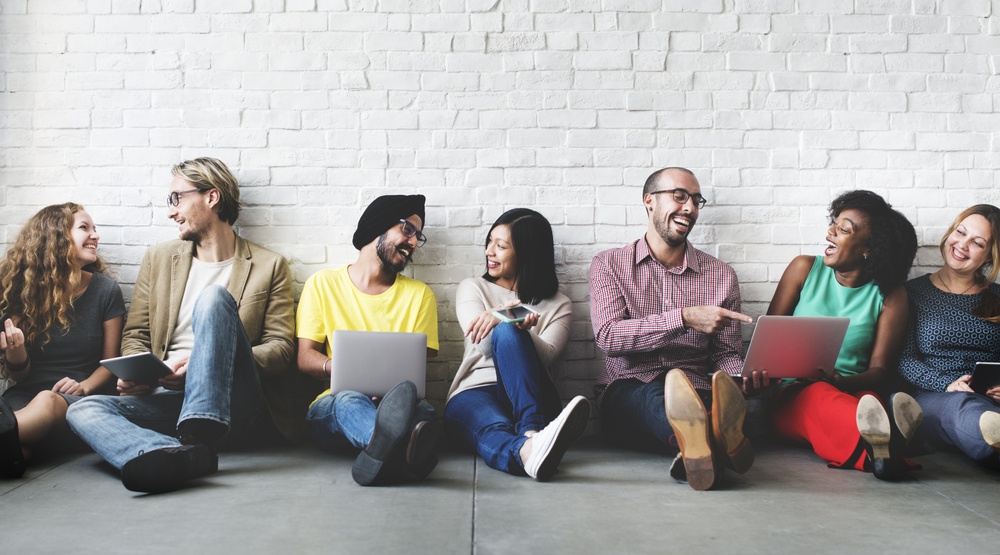 With some big elections on the horizon, Canadians are yet again being asked to make a choice about the future of the country.

While many upcoming polls will focus on the share of power that each political party may receive, the Forum for Millennial Leaders (FML) took a different look at the data and broke down Canada’s current governments by age demographic.

What they found was that, while Millennials (officially classified by FML as those who were born between 1980 and 2000) make up a higher percentage of the voting population than Baby Boomers or Generation Xers, they are significantly underrepresented in elected government positions.

“[FML] undertook a unique study of the generational and gender breakdown of the 1,100 elected officials in Canada’s federal, provincial, and territorial governments,” states the report.

“The bottom line: Millennials are the largest generation of potential voters in Canada, but are drastically underrepresented at every level of government.”

Looking at Canada’s Federal Parliament found that only 13% of the 338 seats were occupied by Canadians aged 39-years-old or younger, while Generation Xers (those born between 1961 and 1979, making up 32% of the Canada’s voting population) occupied 51% of the total seats.

Baby Boomers fell right in between at 36% in the Federal Parliament, a representation premium of +37%. Gen X was at +60%, while Millennials saw a -62% representation deficit.

Unfortunately for the 7% of the voting population belonging to the Silent Generation (born 1920 to 1940), they do not have a single representative at the federal level — though seeing as the youngest their age would be is 80-years-old, we don’t blame them for enjoying their retirements instead.

There is one member of the Silent Generation elected at the provincial level, however, with a BC MLA belonging to the demographic.

BC’s entire legislative assembly appears to be a bit older than its provincial neighbours, at that, as it only has a millennial representation of 3%, while Gen X and Baby Boomers account for 49% and 46%, respectively.

A trip across the Rocky Mountains to Alberta finds the sweet(er) spot for Millennial leaders, as a full 23% of their legislative assembly is made up of Canadians aged 20 to 39-years-old.

However, Alberta’s millennials are facing a -43% representation deficit, as they account for 40% of the province’s voting population.

Quebec and Ontario both fell somewhere between their western counterparts, with 17% and 20% of legislative seats being filled with millennials, respectively.

Of the political parties that make up the parliament, Bloc Quebecois saw the highest representation of millennials, tying Baby Boomers at 30% apiece.

The NDP was the next youngest at 17%, followed by the Conservative Party of Canada at 13%.

And while Justin Trudeau’s Liberals may have the second highest representation of women (29% of elected members, falling behind the NDP’s 41%) the majority party had the lowest percentage of millennials, with only 11%.

The remaining 54% and 35% of the party are made up of Generation X and Baby Boomers.

FML noted that, due to the disclosure of birthdates of elected officials not actually being required in Canada, so data had to be found from multiple sources to determine the ages of the seated members.

Hard data could not be confirmed in 19% of cases, according to the report, so generational estimates were used based on the information that FML did have.