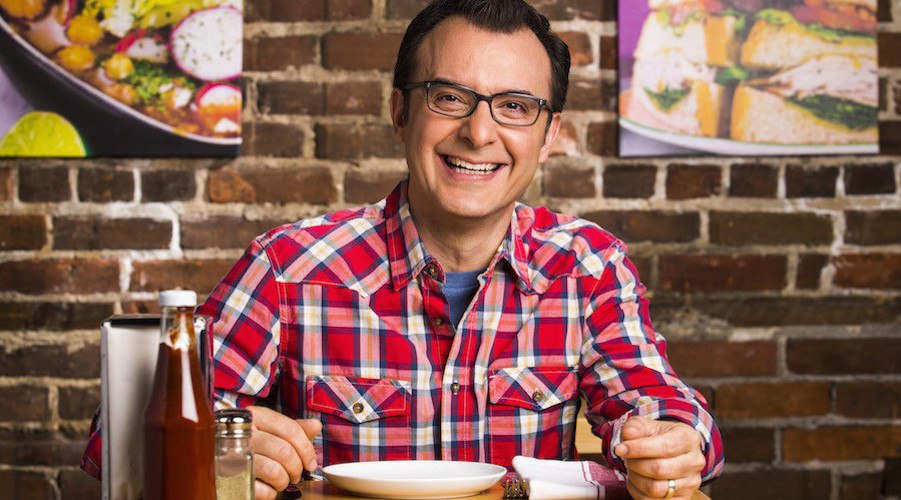 It’s official. @YouGottaEatHere did not get picked up for another season. Thank you for all your love & support. I made a little vid for you pic.twitter.com/vlUrwyskzK

“It was awesome,” Catucci says in the video of his experience with the show, launching into a long list of thank yous to all who had a hand in the five seasons of the show.

YGEH was Canada’s answer to Food Network’s “Diners, Drive-Ins, and Dives” in the States, and it found Catucci at all sorts of eateries in Canada, as well as ultimately the US, meeting with owners and chefs and taking a deep dive into their signature and often outrageous eats. 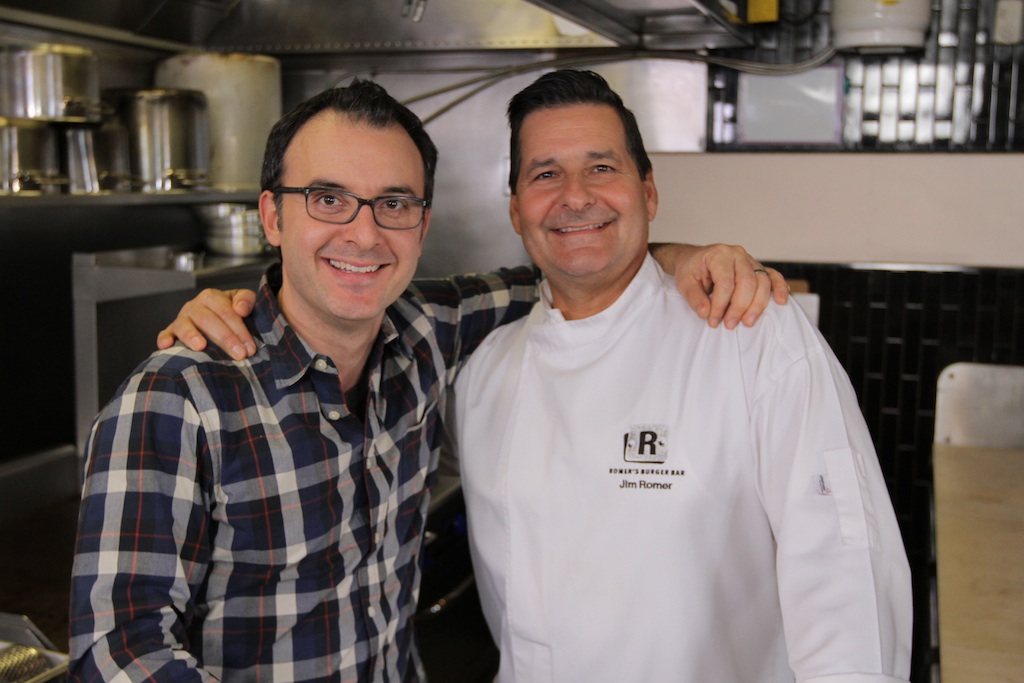 Carrying a fork in the pocket of his iconic plaid shirts, comedian Catucci always went for the laughs, along with the big bites.

The show is among many Corus Entertainment mainstays that won’t be back for 2017 and 2018 along with shows like “Income Property” and “Timber Kings.”

Lisa Godfrey, vice-president of original content for Corus Entertainment, said in a statement:

“After resonating with legions of fans, You Gotta Eat Here! has reached its natural end and has not been renewed for another season. The success this series had is a true testament to our exceptionally talented production partners, Lone Eagle Entertainment, and Corus applauds the cast, creators, producers, and writers for their dedication to this Canadian original. We remain firmly committed to developing standout original Canadian content and look forward to sharing more information about upcoming renewals and new series soon.”

Food Network also chimed in with its proud adieu:

We’re extremely proud of the 5 great seasons of You Gotta Eat Here!. A sincere thank you to @LoneEagleEnt, @johncatucci & loyal fans.

As for what’s next for Catucci, he assures fans this isn’t the last we’ll see of him.