Meet Josh. Josh had a difficult time making friends and going out to parties and other social events.

He would typically go straight home from school and found himself worrying about graduating and what others think of him. He often felt so stressed that he would zone out and play video games for hours on end just to cope. Josh noticed the more he stayed home, the more scared he was of meeting new people or trying new things.

Before he knew it, he experienced his first panic attack and was left feeling confused and more overwhelmed than ever.

Josh’s mom told him about the YMCA Youth Mindfulness Group. Even though he was really nervous and didn’t know what to expect, he decided to sign up because he knew he needed help. Anything would be better than panic attacks. 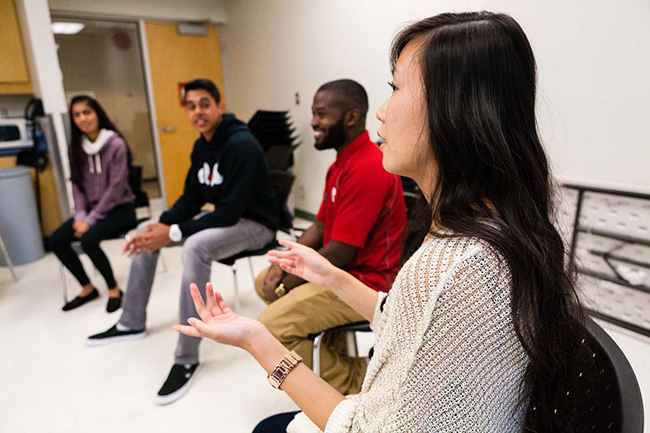 Josh showed up to the first session and realized that the people there were pretty cool. He heard a few others share that they were also stressed and nervous about going to school and hanging out with friends. Immediately, Josh felt like he wasn’t alone anymore. The group met weekly and, as Josh continued attending sessions, he learned more about his thoughts and feelings and what he could do to cope with them.

He learned helpful strategies that encouraged him to start doing little things that were actually important to him, like joining an after-school soccer team with a friend and learning to play guitar. Mindfulness practices really opened his eyes to what his life could be like. The program helped him find resources to learn from, like practicing being a ‘BOLD Warrior’— something Josh says he’ll never forget:

● Observing your thoughts, sensations, and emotions with acceptance

● Deciding on actions and doing them, despite feelings of discomfort or fear

Even though the thought of these strategies seemed scary or intimidating at times, Josh realized he had the ability to do what was most important to him, despite having worries and stress. After completing the program, Josh’s biggest regret was not doing it sooner.

Many youth graduates commented that they wished they had access to a program like this in high school. This, paired with so much interest and success of the program inspired the YMCA to launch a new teen version, the Teen Mindfulness Group, especially for teens ages 13 to 17. 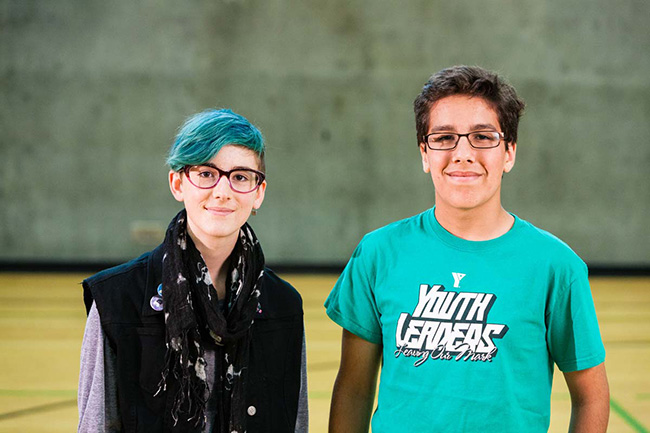 The new group kicks off in April and will meet weekly for six weeks on Wednesday evenings at the Robert Lee YMCA in downtown Vancouver. Teens will learn fun and helpful ways to cope with their thoughts and feelings, and take steps to doing things that are really important to them. The program is currently free of charge and includes a six-week YMCA gym membership.