YEW seafood + bar has taken the plunge into bold new territory with the recent launch of their Oceans Cocktails menu.

The 16 cocktails on the Oceans Program menu are split into categories–Atlantic, Indian, Pacific, Arctic and Southern oceans–and within each section travels from drinks best enjoyed with lighter dishes (aperitifs), full-bodied seafood, meats and heavier proteins (digestives), and the always-up-for-adventure “regional expression.”

Mote’s vivid concoctions make use of custom-made infusions, syrups, and bitters, and open up the drinker to exciting new flavours and combinations.

Intrepid imbibers may feel ready to dive right in, but those who are more comfortable with a classic cocktail will appreciate being guided towards a selection that will hit familiar notes. 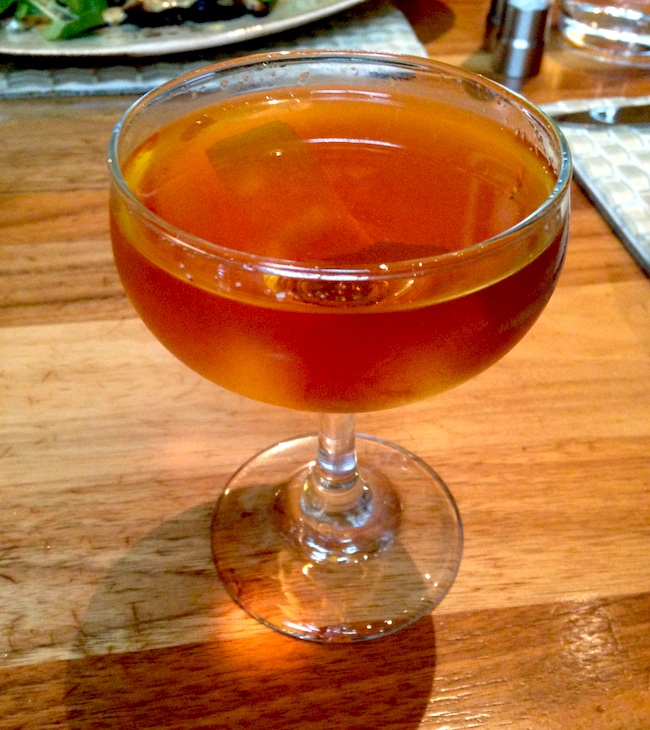 For example, the Mothership, which could read as daunting, thanks to its ingredients list (Bols Genever, sweetened brown butter-washed Absolut vodka, chicory and caraway, Cocchi Vermouth di Torino, and Autumn Bog Cranberry Bitters), actually crosses the palate as a daring twist on a Manhattan, with rich, earthy undertones and less syrupy feel.

The Oceans Program cocktails are like a delightfully drinkable passport to top shelf spirits from all corners of the world, though some, like the Pacific section’s Skookum-Chuk, begin with a taste of home (it starts off with unfiltered Nigori Sake, made right in Vancouver on Granville Island). 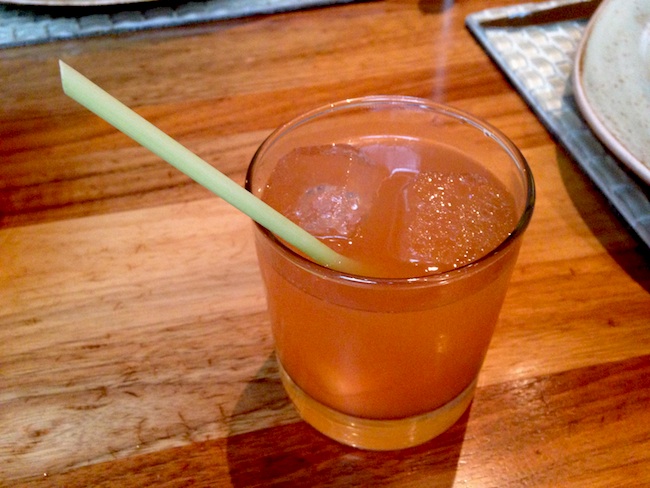 Like the spice route journeys of yesteryear, the drinks are an explorer’s dream, connecting YEW’s welcoming bar and dining room with contemporary cocktail seekers, and old fashioned drinkers (and Old Fashioned drinkers) with an array of new tastes worth toasting to. 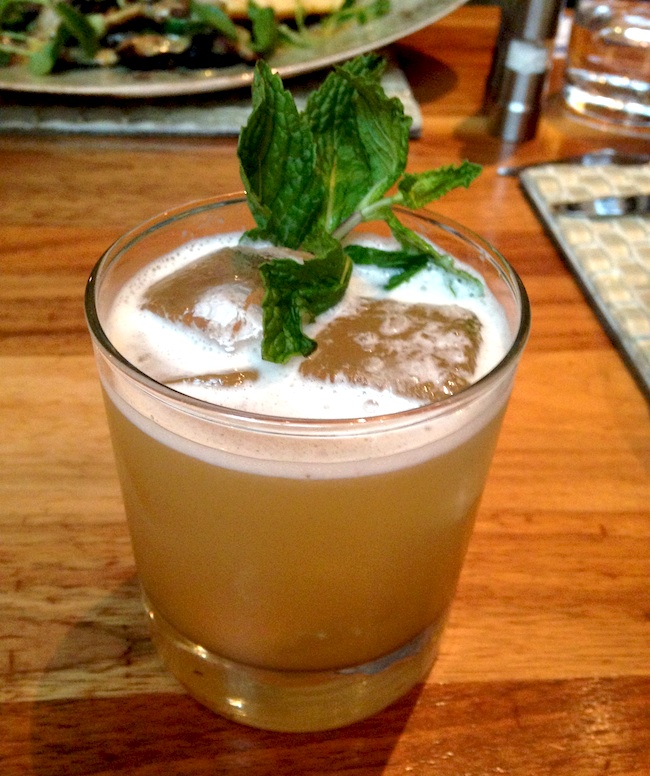 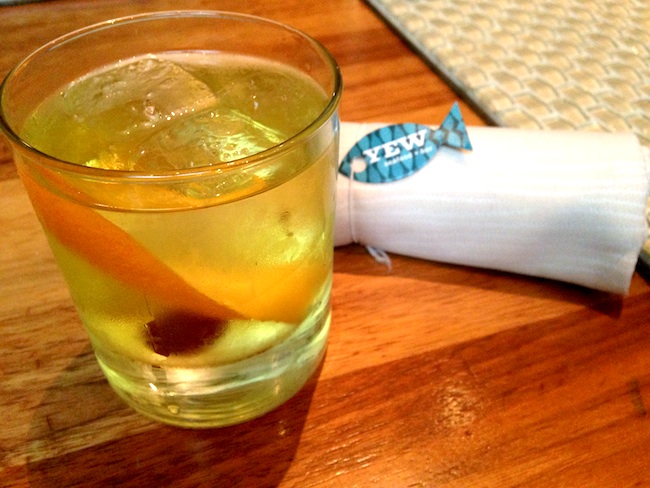 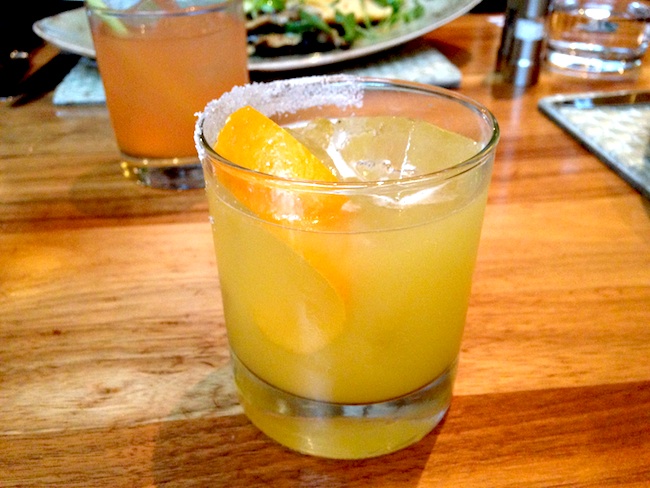