With our region set to grow by over one million people in the next 30 years, this referendum on better transportation and transit is one of the most important decisions we will make for our families, communities, economy and environment. Every registered voter is now receiving a ballot in the mail, and we need to vote #YesForTransit to keep Metro Vancouver moving forward.

For me, this referendum is a basic choice:

Voting No means no new transit service and therefore more traffic gridlock, more pollution, and higher transportation costs for many residents due to heavier car use. As some have pointed out, this option “really sucks.”

It’s a choice that will have enormous impacts for our region, and voting No is not a vote for the status quo. It is a vote to cut service per person, because there won’t be any funding for the current system to grow as the population increases.

Regardless of how we vote, we need to make room for a million new neighbours on our buses, SkyTrains, SeaBuses and roads. Even now, residents and visitors are already stuck in traffic on a daily basis, facing unreliable commute times and overcrowding on transit.

Mayors from across our region came together to develop a plan to deliver urgently-needed improvements for better transit and transportation, and it’s a once-in-a-generation opportunity to move Metro Vancouver forward. For Vancouver, the Plan includes:

Across the region, the plan will also extend hours and increase frequency of many existing bus routes, add more B-Lines; 80% more NightBus service and 30% more HandyDART for people with specialized mobility needs. It also brings:

Voting Yes for the Mayors’ Plan will add more transit service, fix road bottlenecks that slow us down and give everyone more travel options. Whether you drive, take transit, bike or walk, you will benefit.

In fact, the Mayors’ Plan will actually save both time and money. The average family will save $360 per year by 2030 as the plan is being built-out in fuel, car and other expenses and through time savings – even after the cost of the 0.5% PST increase is factored in. All of the money invested will be managed in a fund separate from TransLink, with a new public accountability committee led by Jim Pattison.

So check out what’s in the plan, and consider what’s best for your family, your community, our environment and economy. Join me in voting Yes!

For more information on what’s in Mayors’ Plan for Vancouver and other communities, visit www.mayorscouncil.ca / #yourregion.

To pledge your support for “yes,” visit www.bettertransit.info. 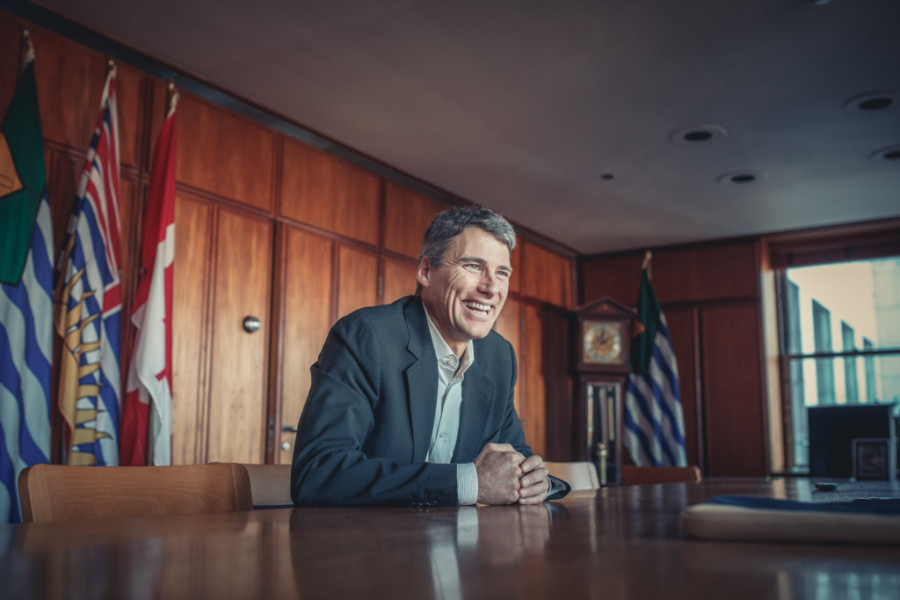 Vancouver Mayor Gregor Robertson is the Chair of the Mayor’s Council on Regional Transportation.