This year was a volatile one for shopping and the retail industry as a whole in Vancouver. Sky high rents and a shift in shopping patterns has resulted in numerous “For Lease” signs on Robson Street, especially between Thurlow and Bute.

However, towards the end of the year, Robson Street saw some new injection of businesses. Here are this year’s top shopping stories. 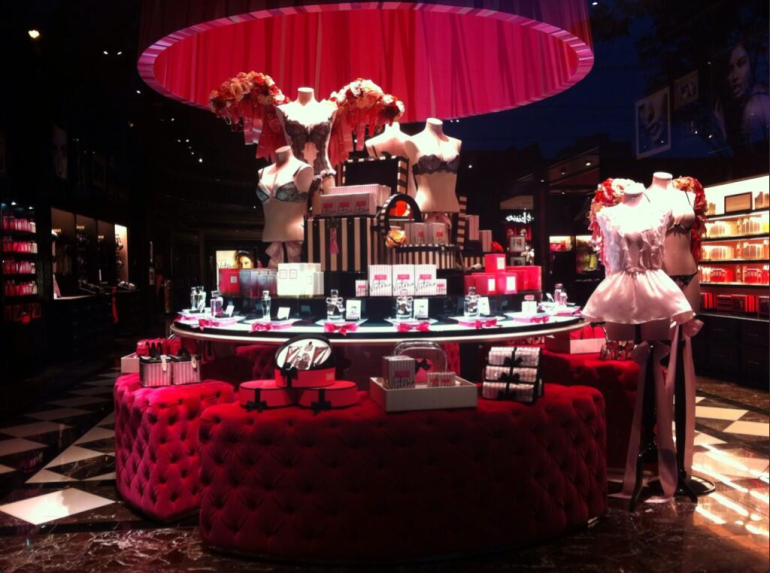 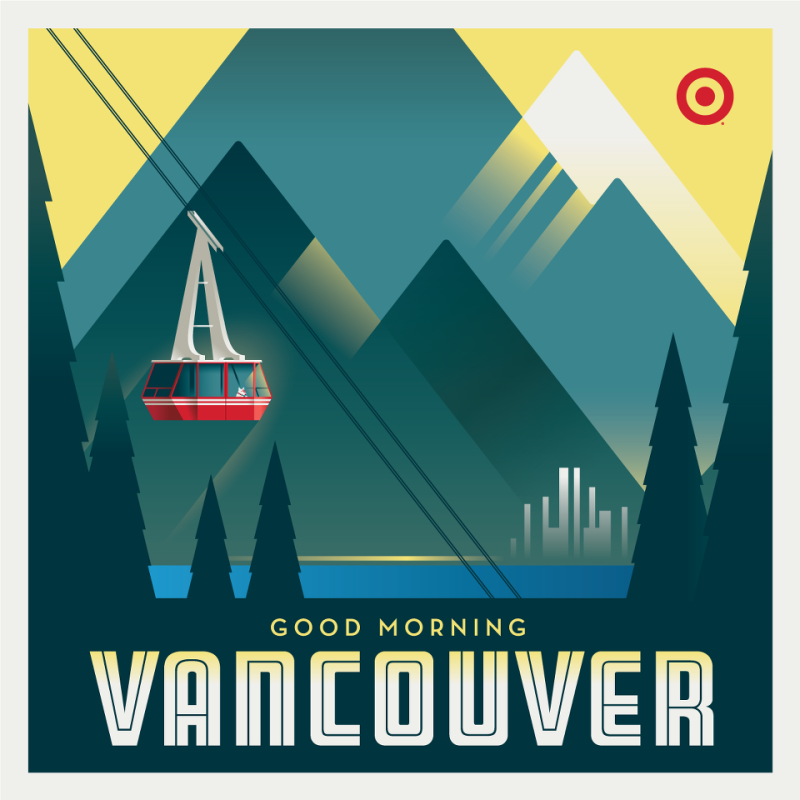 Target opens in Metro Vancouver with much fanfare. However, after a few weeks, shoppers realized it’s not nearly as great as the ones found in the United States. 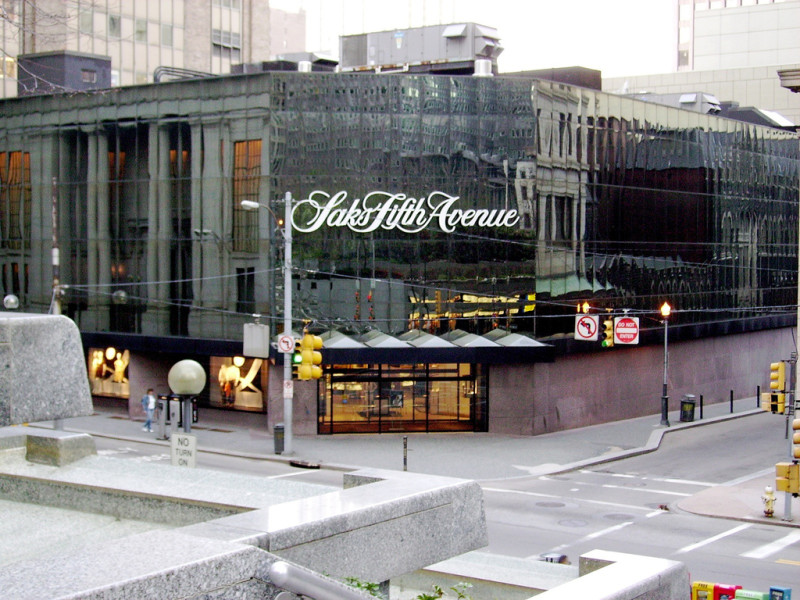 Hudson’s Bay Company acquired Saks Incorporated. As a result, HBC will operate a total of 320 stores, including 179 department stores, 72 outlet stores, 69 home stores, and three online stores. Look for the Saks brand to hit Vancouver and other Canadian markets soon as well. 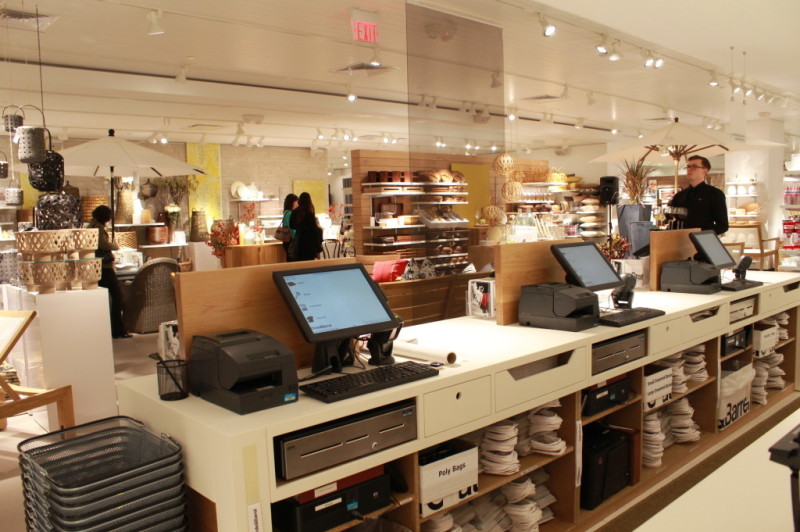 Early this spring, Crate and Barrel opened its first store in Vancouver. The Oakridge Centre location is part of a bigger plan to renovate and redevelop the mall.

5. Tory Burch and more come to the Carlyle 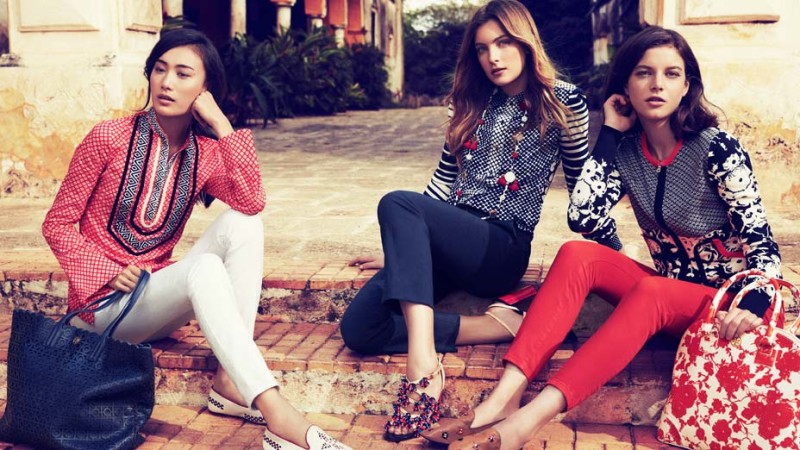 The Carlyle redevelopment (at Alberni and Thurlow) will house four luxury brands – two of which are Tory Burch and De Beers. The other two rumoured are Chanel and Christian Dior. 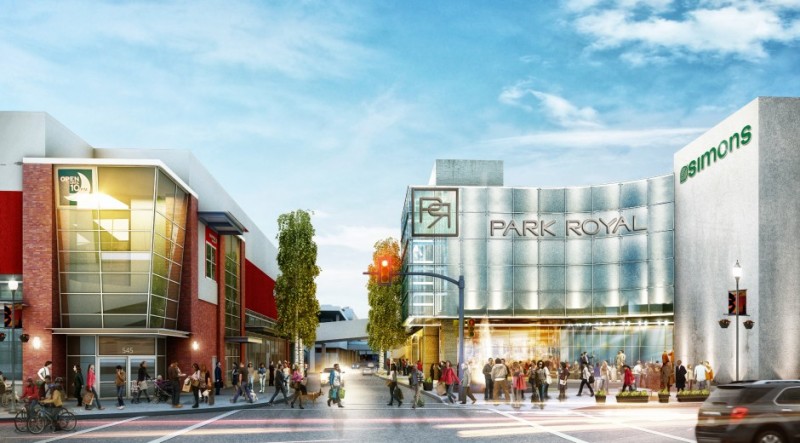 Vancouver will get its first La Maison Simons (“Simons”) store in the fall of 2015 when it opens at West Vancouver’s Park Royal Shopping Centre.