As we reflect on the year we’re about to leave behind, we look back to the moments that have left their imprint on us — the things that prompted us to smile, inspired us to dance, or moved us to tears. Music has the power to emote all three and music festivals a large part of our city’s creative community.

With a diverse assortment of festivals scattered throughout the year that consistently feature impressive artist lineups (from the internationally acclaimed to local favourites) and that span across a huge scope of genres (from jazz to electronic), we are quite fortunate, as Vancouverites, that our stage provides the opportunity to be exposed to some of the world’s most magnificent talent.

And so, in reflection, here are some of our fondest festival moments from 2014. 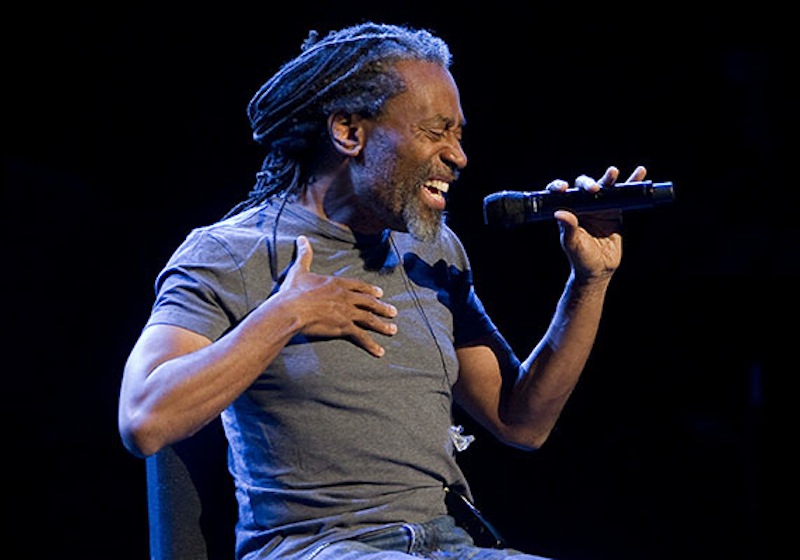 The Vancouver International Jazz Festival has been attracting both esteemed and up-and-coming jazz musicians to the city annually for almost three decades. Amongst the highlights this year was a soul-filled performance by the legendary Bobby McFerrin — the man behind the optimistic anthem “Don’t Worry, Be Happy” himself. 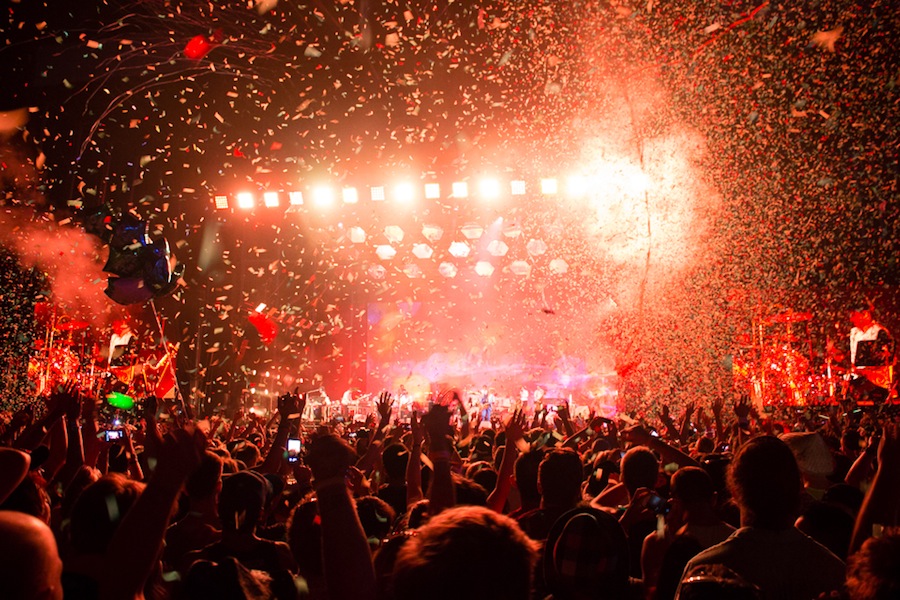 Boasting an insane lineup and getting bigger each year, Squamish Valley Music Festival has quickly become one of Vancouver’s most anticipated events of the summer. This year, under the shining sun and the even more brightly shining supermoon, the bill included performances from Eminem, Bruno Mars, the Arctic Monkeys, and an unforgettable set by Arcade Fire. 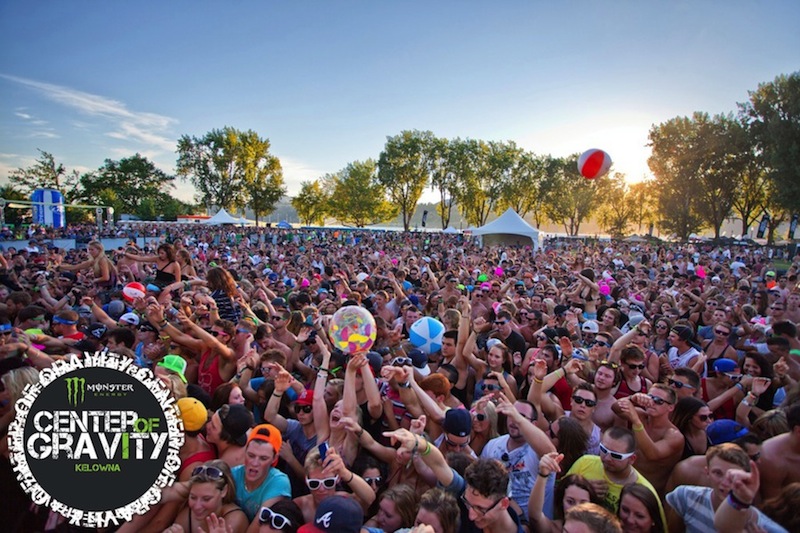 Canada’s hottest beach festival, and one of the Okanagan’s largest, incorporates various water and land sports with a diverse roster of headlining artists over a fun-filled weekend. This summer treated concertgoers to exciting sets by J. Cole, Calvin Harris, and Matt & Kim. 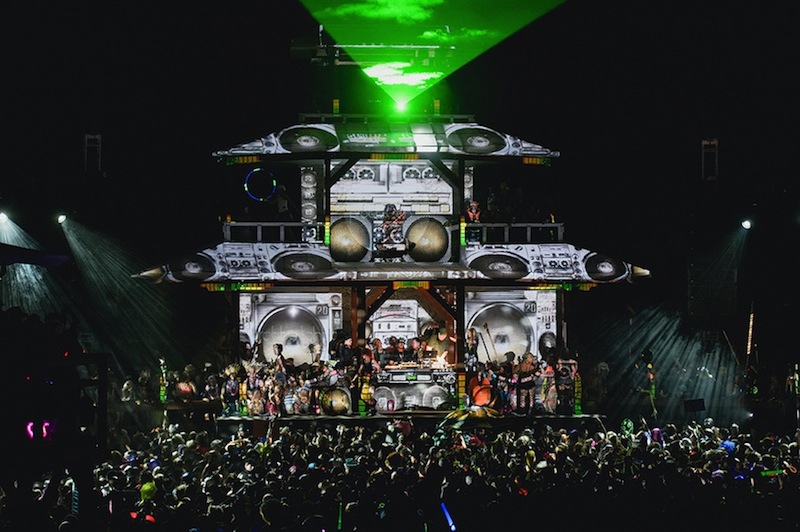 Held at Salmo River Ranch (a farm tucked away in BC’s West Kootenay region) and fuelled on “Shambhalove,” this one-of-a-kind festival has been a fixture in the West Coast underground electronic scene since 1998. A varied lineup of DJs, from the United Kingdom to Brazil to Vancouver, hosted on six vibrantly themed stages, kept this year’s crowd dancing from dusk ’til dawn. 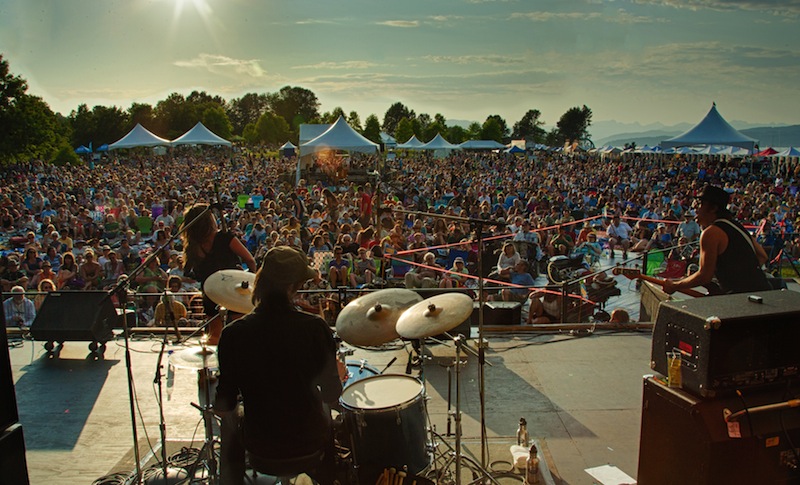 Set within the serenity of Jericho Beach, the Vancouver Folk Music Festival is a summer staple. The festival, which marked its 37th year this past July, presents a wonderful array of talented musicians from all over the globe. American singer Mary Lambert brought the crowd to tears with her intimate set, while local sextet Brasstronaut, joined onstage by Lemon Bucket Orchestra’s horn section and Zimbabwean band Mokoomba, jammed together in what resulted in a full-fledged funk dance party. 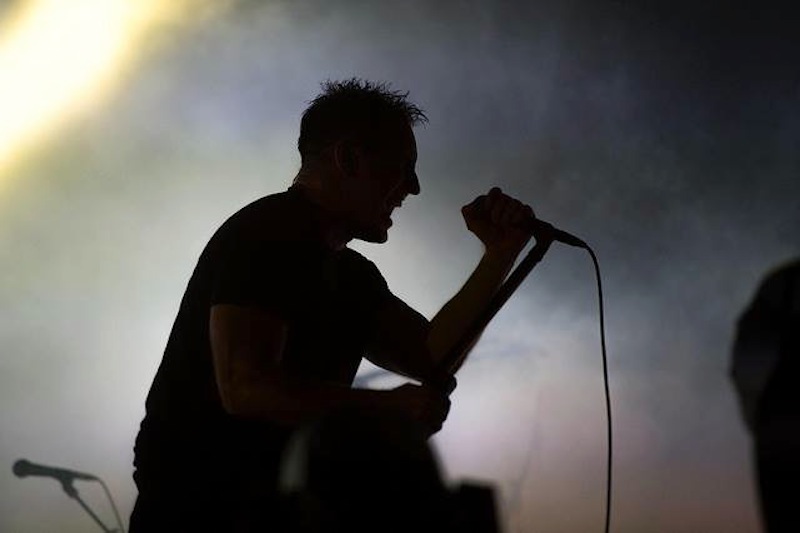 Pemberton Music Festival has made a name for itself as a world class event, standing tall alongside some of the best festivals around the globe. This year’s three-day celebration, which attracted over 75,000 concertgoers, boasted a heavy hitting lineup that featured Soundgarden, Nine Inch Nails, Snoop Dogg, Outkast, Blondie, and Matthew Good (just to name a few) as well as hilarious sets from comedians including Bob Saget and Trailer Park Boys. 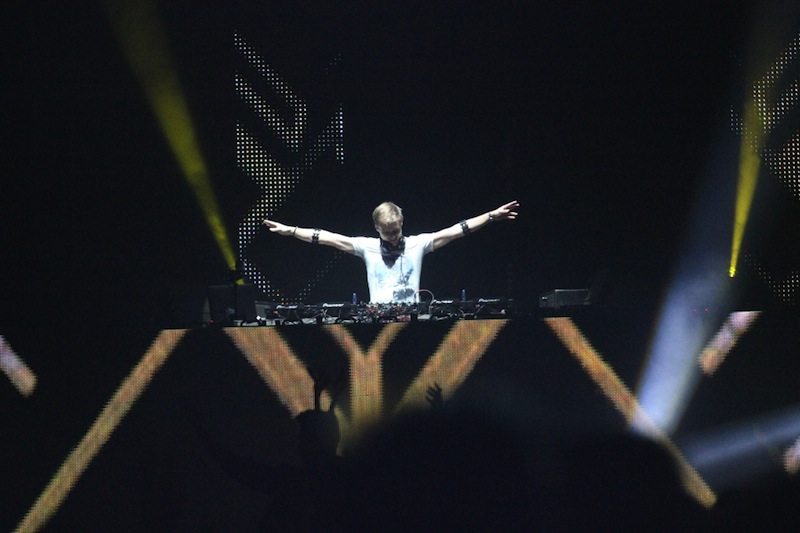 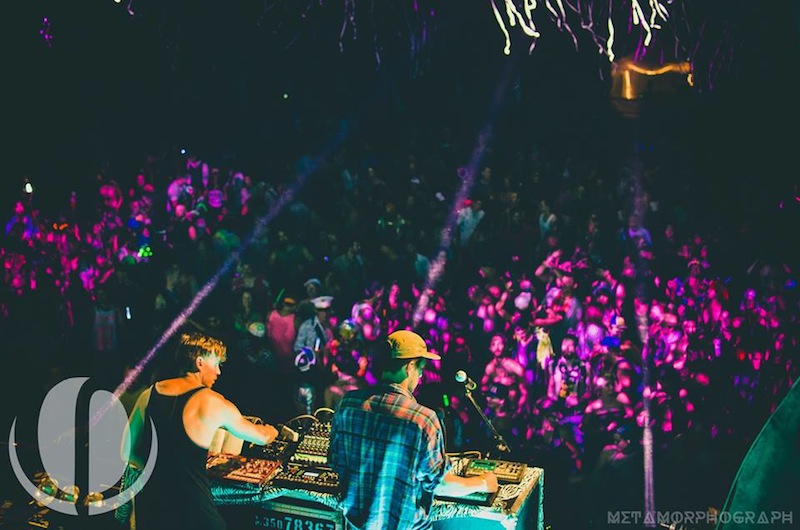 A unique and participatory experience that combines electronic music, thought-provoking seminars, interactive art, and yoga classes, Bass Coast is truly a music festival like no other. Held for the second time this year in the Nicola Valley, happy, costumed attendees danced to likes of Michael Red, Humans, and the Librarian (amongst over 100 other notable artists) around four beautifully crafted, mutiny themed stages.