This was a great year in theatre coverage for Vancity Buzz! As I look back on the shows that most resonated most this year, I want to make it clear that this isn’t a ‘Best Of’ list.

Theatre is too much of a personal experience to make into a ‘greatest hits’ album, and I’m sure my picks are different from any of our Arts writers, as well as anyone else who consumed a fair chunk of Vancouver productions this year.

Instead, here are simply 10 theatre experiences that stood out for better or worse, among all of the plays that we’ve covered on Vancity Buzz this year.

We don’t cover enough opera here at Vancity Buzz. It’s partly because I don’t have a background in understanding the finer nuances of the art form. But it’s also because I believed the genre old-fashioned, and thus less relevant to our audience. Stickboy changed my mind, and drew one of the most personal pieces that I’ve written this year. 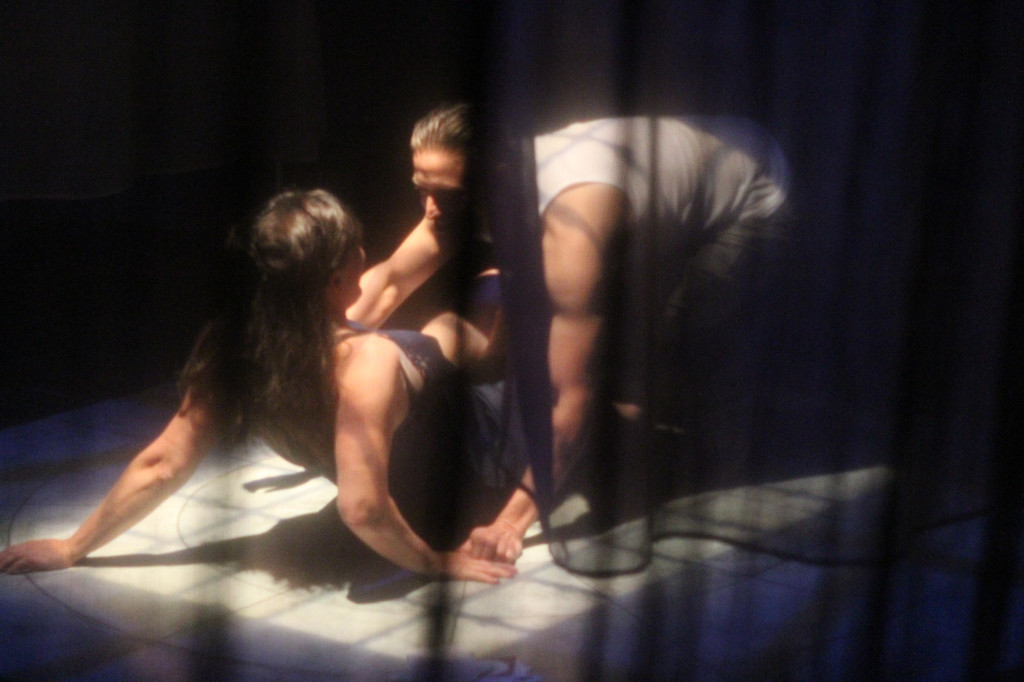 Megan Gray loved Espresso, and it’s easy to see why – this was the fateful play that saved Pacific Theatre from closing its doors back when the company was struggling to find its voice and audience. And, as Megan puts it, the years haven’t hurt the play at all: “I don’t think it is possible for me to put into words how good this show really is.” 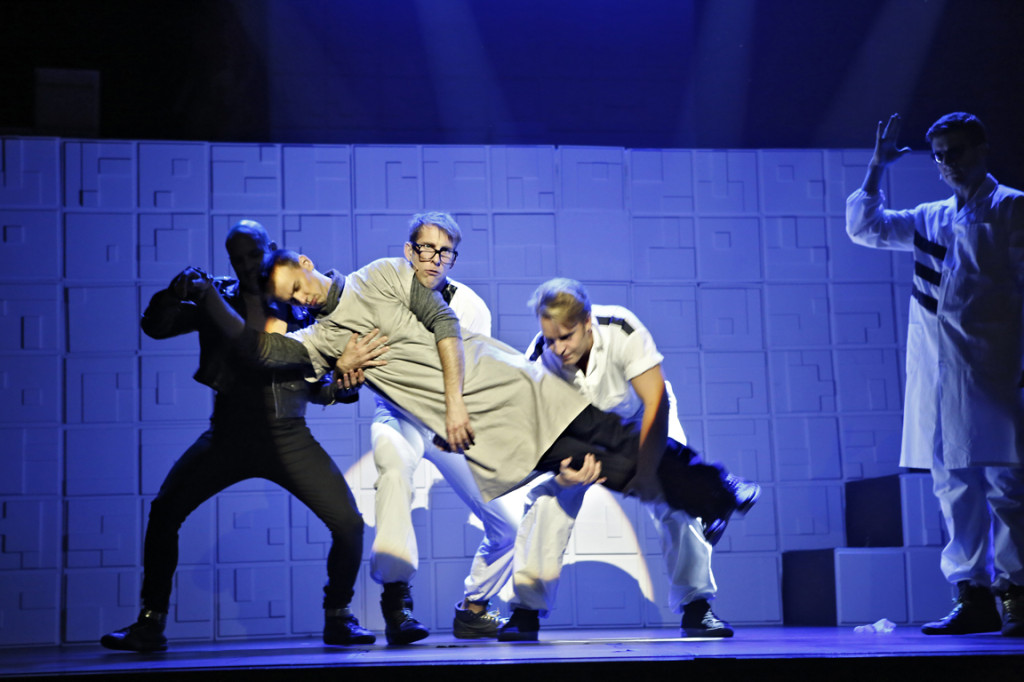 I really, truly wanted to like Broken Sex Doll. I greatly enjoyed The Virtual Stage’s other well-known play, The Zombie Syndrome. But despite such a brilliant title and imagery, Broken Sex Doll was like an overhyped summer blockbuster. Bloated musical numbers, a simplistic storyline, and lack of laugh-out-loud moments prevent the production from taking off. Alas: “Spin is everything, and Broken Sex Doll is a masterful move of sparkle and marketing.” Here was a moment where Vancity Buzz went against other mainstream reviews, but it certainly wasn’t the only time this year… 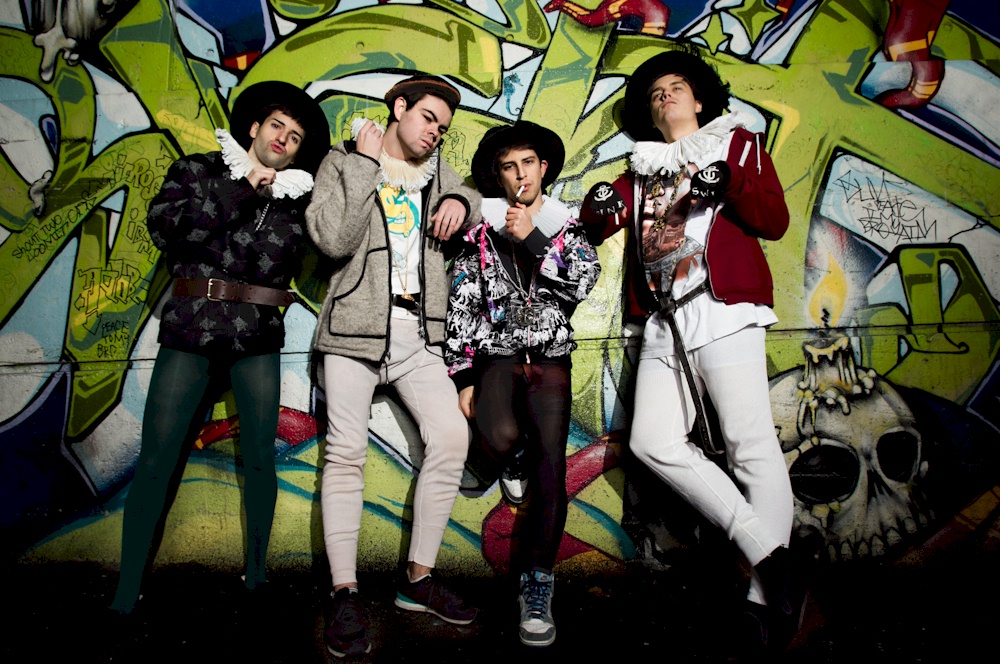 Here’s the controversial review that sparked debate on both sides of the table about a reviewer’s role and limitations when writing about theatre. It was also the first time where the Vancity Buzz Arts department truly stood up for what we believed in, even if it meant going against ‘conventional’ thought on a particular production. Taken from a tumblr post that I wrote on the subject at the time:

Am I entitled to advise people to see this play and not that one? A resounding yes. Think of it like a private conversation between the two of us – I am telling you about a play I just saw. You’re asking me how I felt about it.

And that’s just it. A feeling. An instinct. There are no credentials coming between me and my reviews, and I wouldn’t write it any other way. 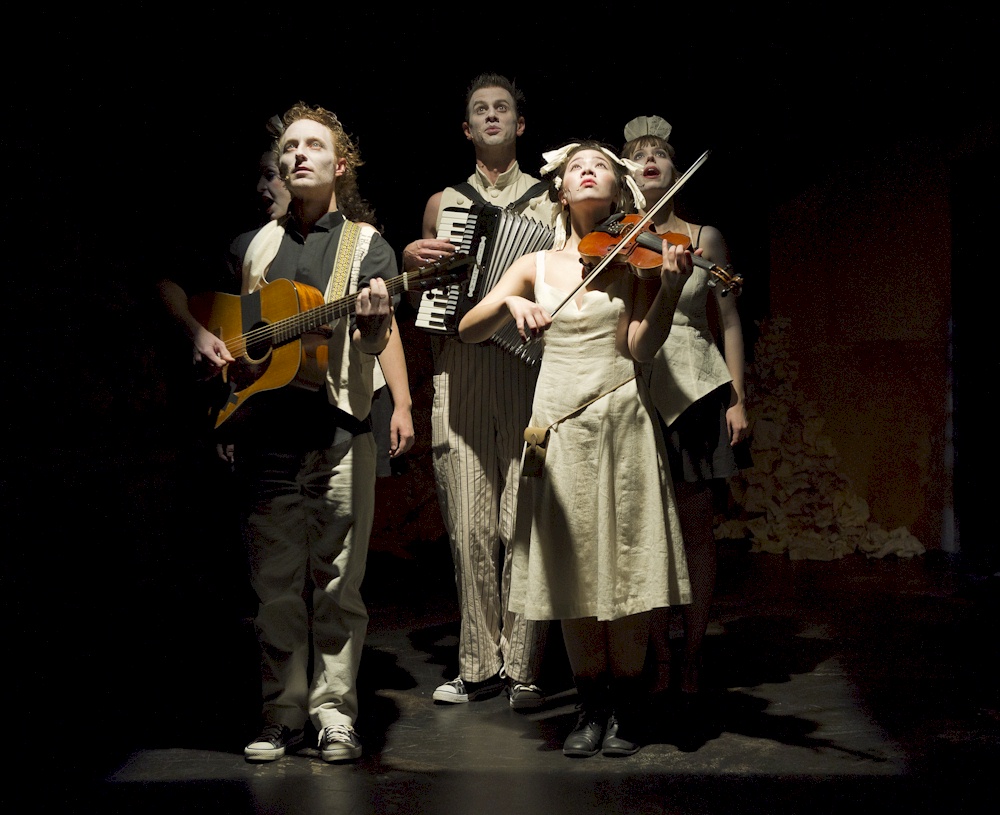 Now onto a brighter note, and back to why I review in the first place. It’s for moments like Chelsea Hotel. The musical revitalizes the songs of Leonard Cohen, making them meaningful and approachable for a whole new generation. “It stirred me to tears without truly understanding why, and surged the audience to its feet for a well-deserved standing ovation.” Great theatre. 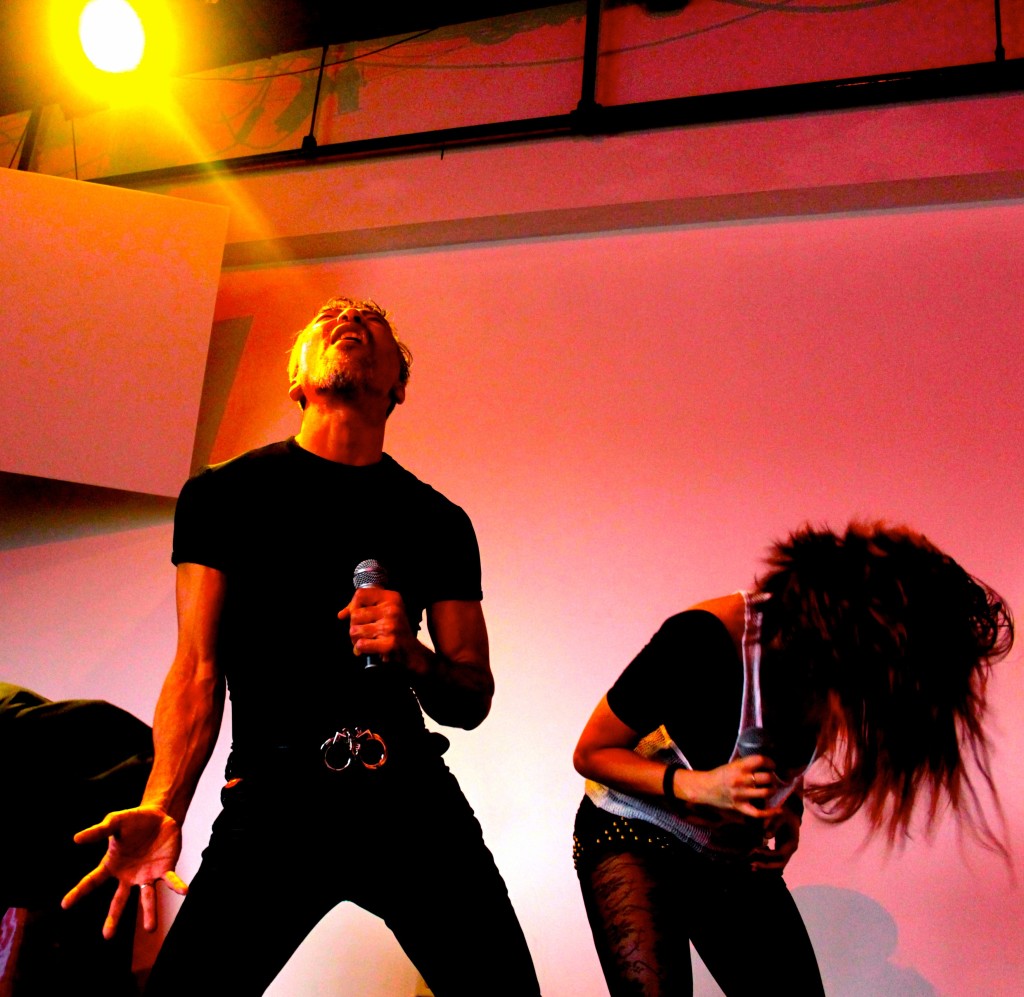 This was a quirky little play that few saw, but deserved much more than its limited audience and run. Playfully playing with ethnic stereotypes and conventional casting roles for Asians, Azano gave us fresh ideas that were all the more truthful in their ridiculousness. 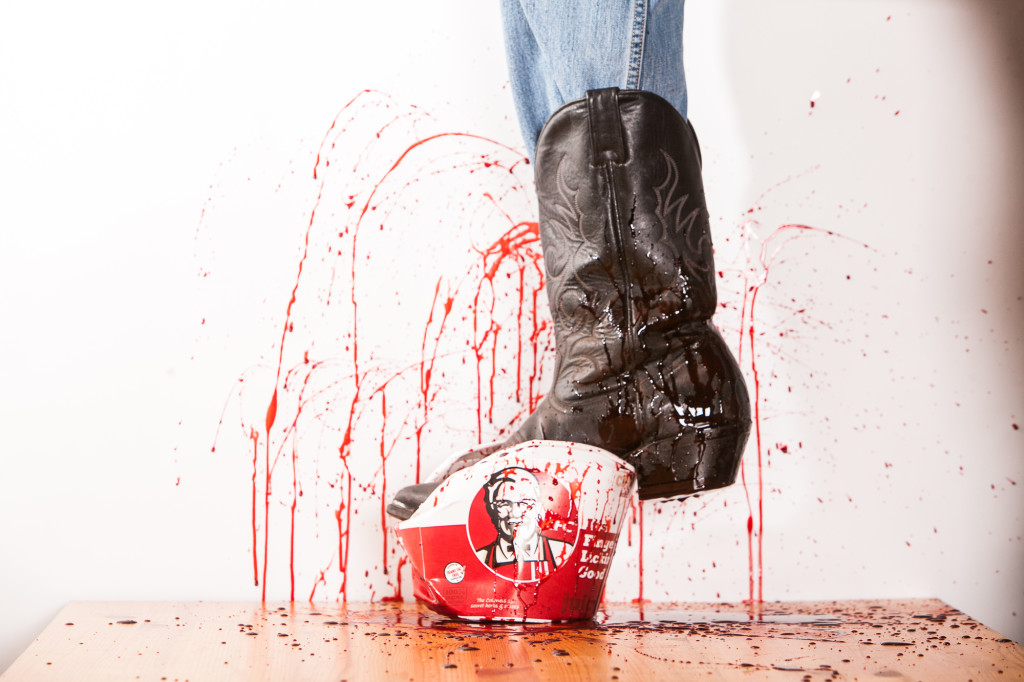 This kind of sums it all up: set in an actual trailer park. No one gets site-specific productions quite like ITSAZOO, and this year’s ambitious Killer Joe was a stellar example. Set in an out-there parking lot in East Vancouver, the trailer was the right kind of gritty that is rarely seen in the sterile world of professional theatre. 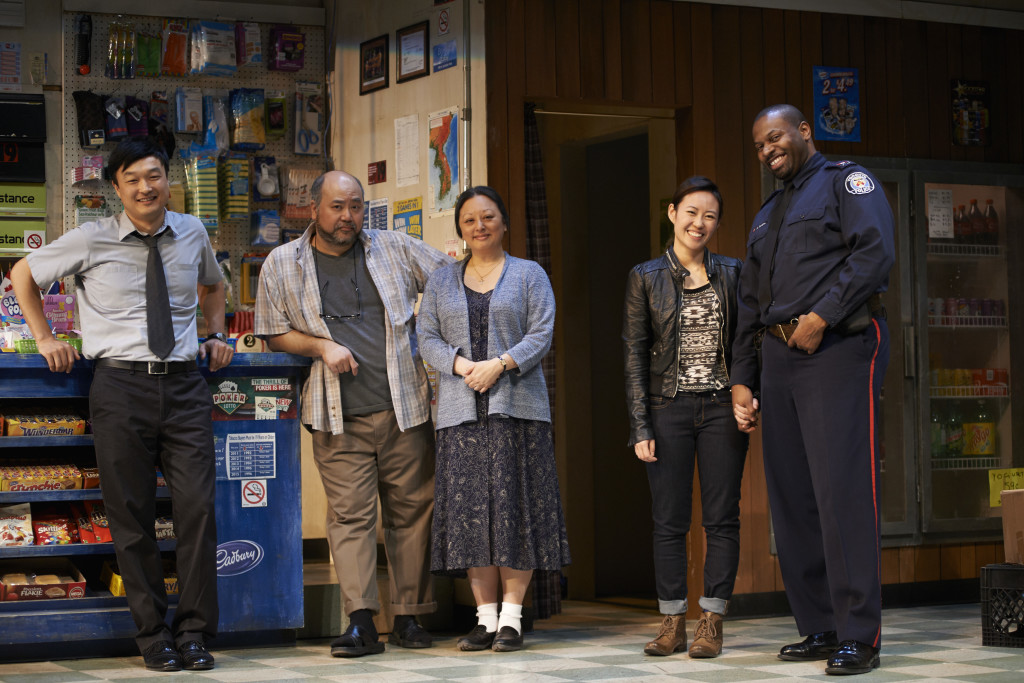 One of the most exciting mainstage productions of the year came to us out of Toronto’s Korean community. Kim’s Convenience had all of the markings of an instant Canadian classic, winning the audience over with the “slow and methodical unravelling of archetypes.” More of this kind of important work in the new year, please. 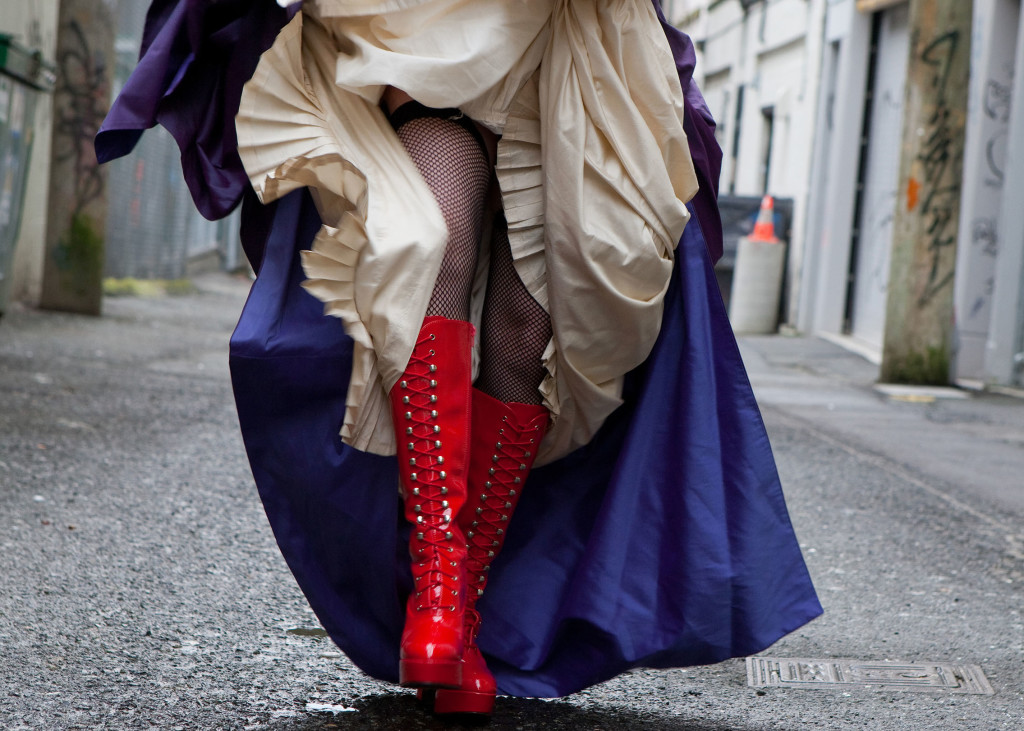 It was another blip of a run, and chances are that you didn’t see it. But for those of you who were lucky enough to get tickets for the one week run, this was one special show. Gorgeous backdrops and attention to detail, as well as an innovative way of moving the audience from set to set within the Rickshaw’s cavernous space. A great modernization of the famous Shaw play as current social commentary on the Downtown Eastside.

10. Music on Main – The Orpheus Project 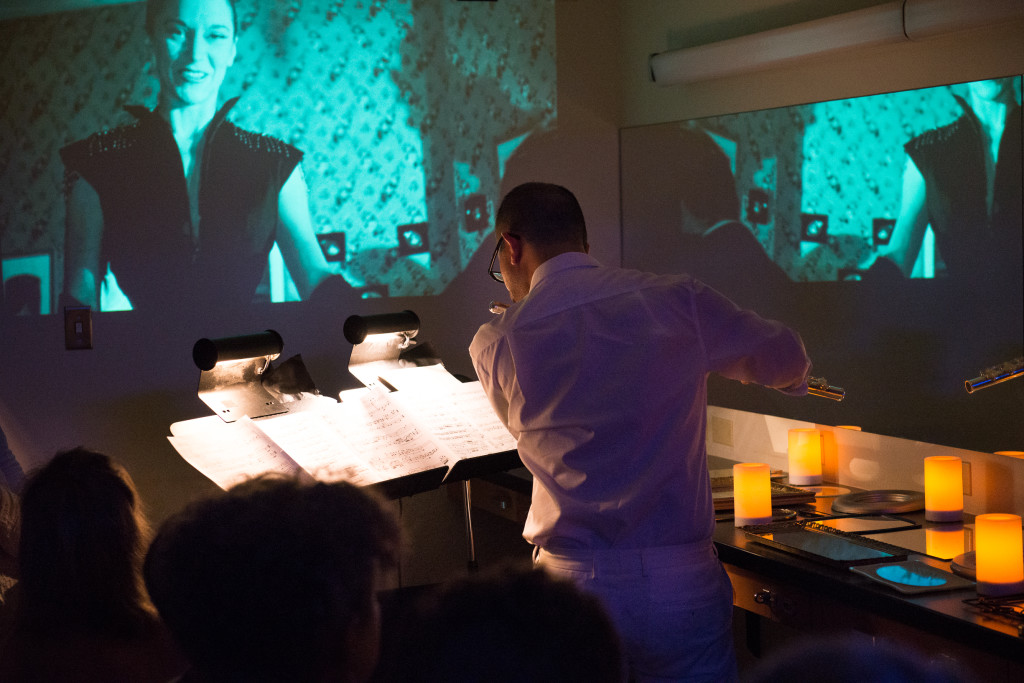 Music on Main’s feast for the eyes and ears was not perfect, but it showed a different side of music and storytelling that is rarely seen in Vancouver. How many retellings of Orpheus, a legendary musician, poet, and prophet in ancient Greek mythology, have you sat through without falling asleep? This was an ambitious project, combining storytelling, music and theatre in a way that I haven’t seen done in Vancouver before.