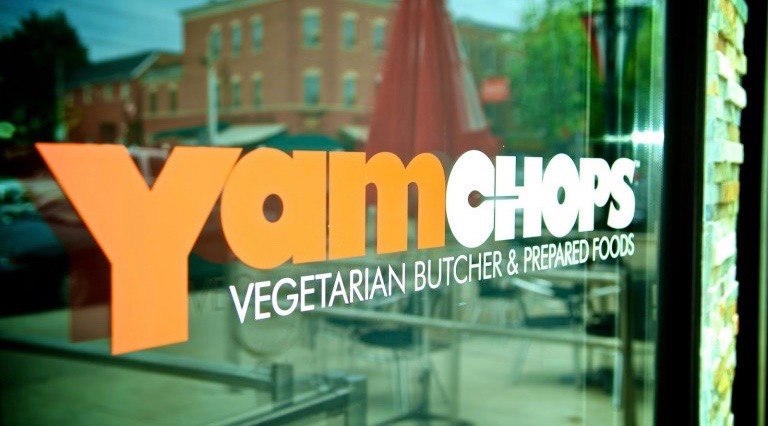 Vancouver is about to get even healthier.

Toronto’s favourite vegetable butcher, YamChops, has its sights set on the West Coast for expansion. With plans to open its first Vancouver location in Spring 2017, owner Toni Abramson says this is just the beginning for the ultra-healthy food chain.

“People can go to a good vegan or vegetarian restaurant, but there isn’t really anywhere you can buy centre-of-the-plate protein that’s ready and delicious and take it home to serve. YamChops fills that void,” says Abramson. 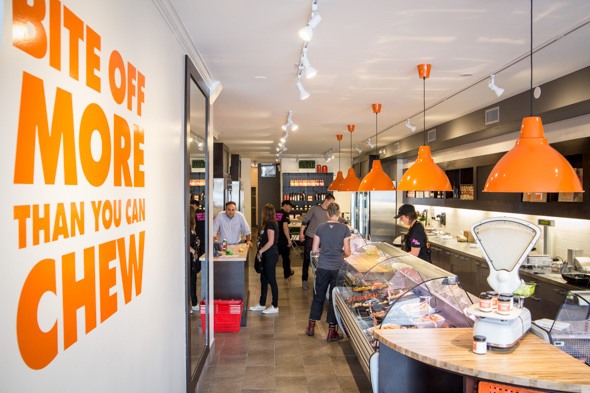 After living as a vegetarian for 40 years, Abramson’s husband Michael wanted to turn his passion into a business. His frustration with the lack of quality takeout options for vegetarians prompted his idea for YamChops, something he started three years ago.

YamChops specializes in serving up innovative plant-based meals for takeout, and it emphasizes inclusivity for people with all dietary preferences. The shop aims to make its products approachable for everyone by using a tongue-in-cheek angle when naming dishes like the Tuna-Less “Tuna” Box, No Pork Pulled Pork, or the Beet Burger. 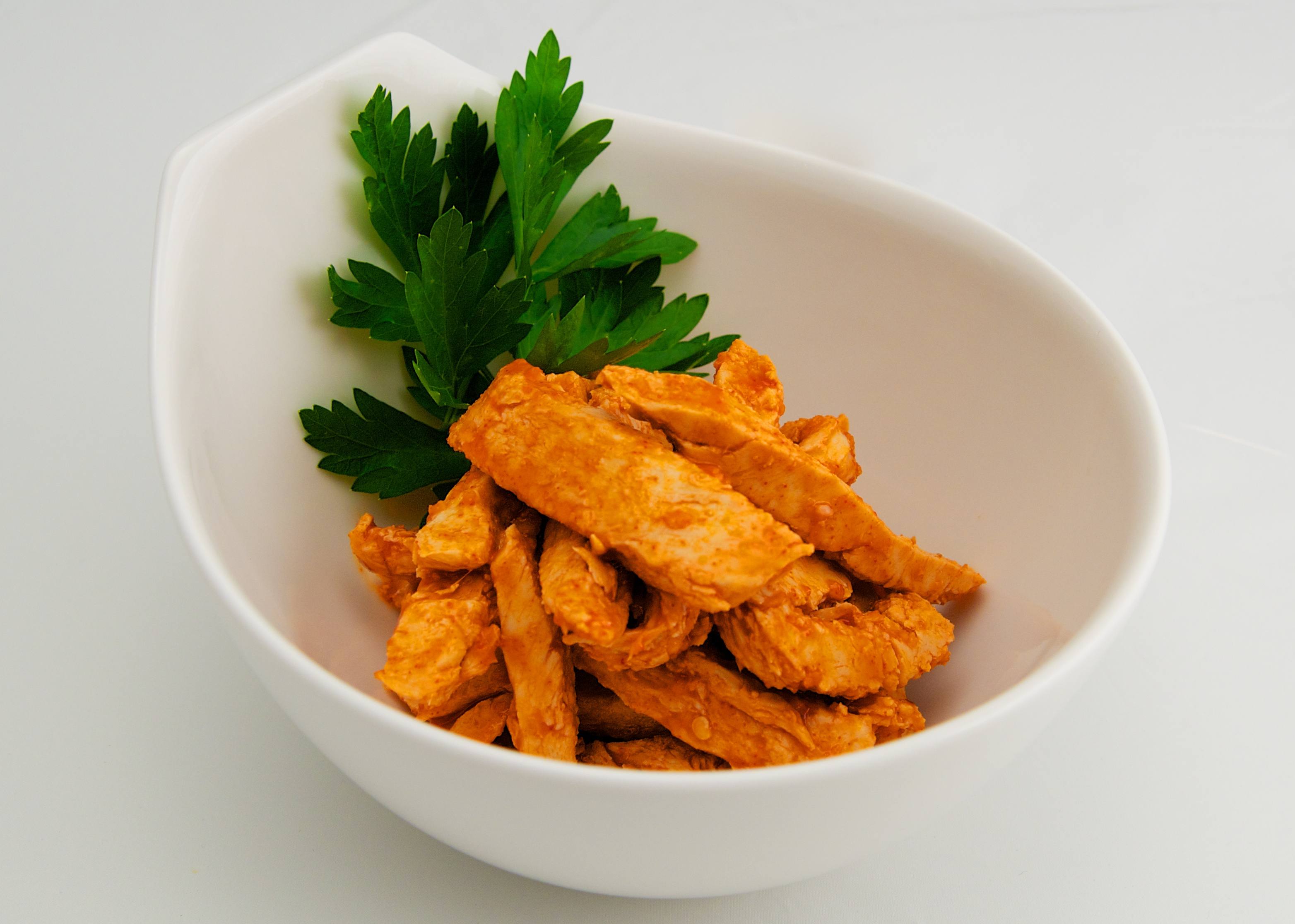 When it opened its first location in June of 2014, YamChops was North America’s first plant-based butcher. Ironically, this shop is located in Toronto’s Little Italy – a place jam-packed with traditional butchers frequented by meat lovers.

Despite this, the veggie butcher is thriving. This success has fuelled the Abramson’s drive to show the general public that plant-based proteins can be extremely flavourful. They figure the best way to continue sharing their message is to franchise. So whether you’re a vegetarian, pescetarian, or a meatarian, you’re bound to find something you like at YamChops when it opens its doors in Vancouver next year.